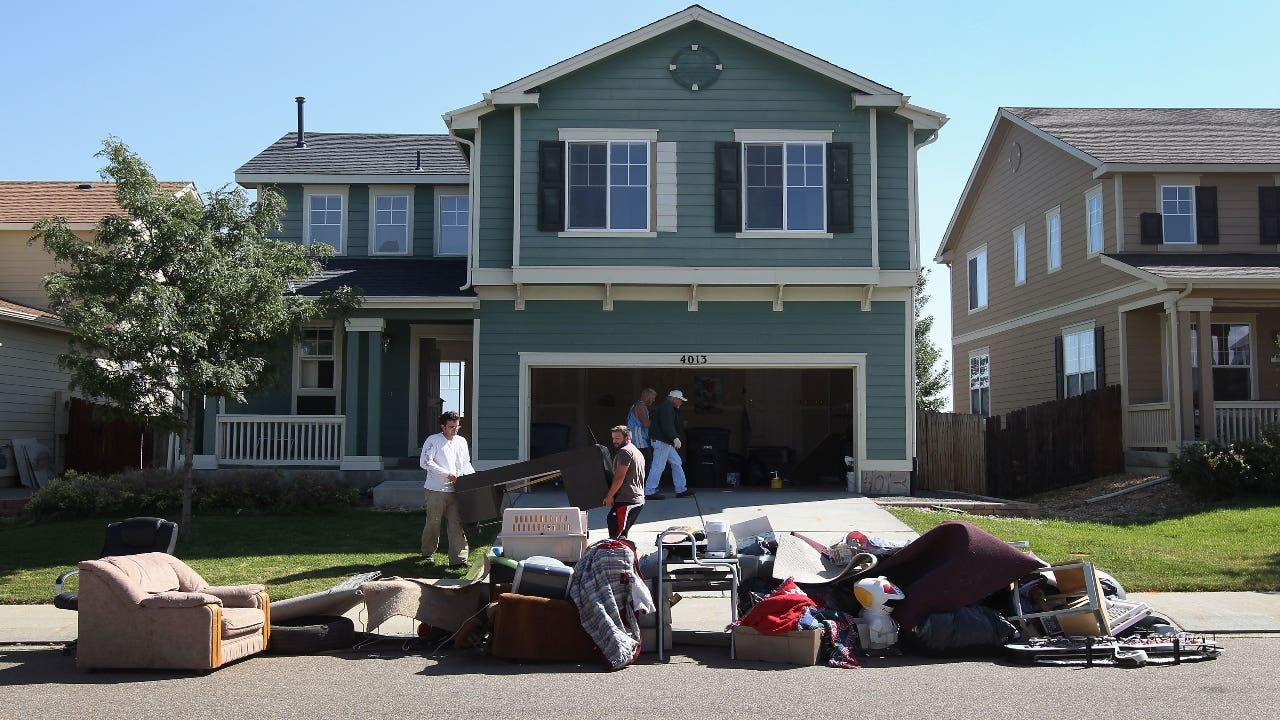 The coronavirus recession is all but certain to cause a spike in foreclosures. A prominent housing analyst expects hundreds of thousands of defaults next year as mortgage forbearance periods end. The federal government predicts several billion dollars in loan losses at Fannie Mae and Freddie Mac, the mortgage giants that hold two-thirds of American mortgages.

At first glance, those projections look bad. On closer inspection, however, this round of foreclosures should be mild in comparison to the financial carnage of 2008 to 2010.

“We aren’t thinking the housing market today is going to suffer anywhere near the catastrophe that it suffered during the Great Recession,” says Ralph McLaughlin, chief economist at Haus, a financial technology company. “We all suffer from recency bias, but I can’t stress enough how different it is.”

During the last recession circa 2008-2010, a frenzy of foolish lending, reckless borrowing and rampant speculation set the housing market up for a wrenching crash. Home prices collapsed, and millions endured the loss of their homes.

Entering this recession, by contrast, credit standards remained tight, and the housing market was healthy. The COVID-19 pandemic will lead to a rise in mortgage defaults and foreclosures. But as the housing market muscles through this economic downturn, it looks as if foreclosures will form a trickle rather than a flood, housing experts say.

ATTOM Data Solutions says at least 200,000 American homeowners are likely to default next year. If the economic downturn is especially severe, the foreclosure count could range as high as 500,000 homes. Todd Teta, ATTOM Data Solutions chief product and technology officer, expects a 70 percent increase in foreclosures over the next two years.

The fallout is likely to vary by location. ATTOM expects foreclosures to soar in Colorado, Massachusetts and California.

Kentucky, by contrast, could see no increase in mortgage defaults.

As dramatic as the projections seem, it’s worth noting that foreclosures had fallen to record lows in late 2019. Home prices had risen steadily in the past decade, driven by a strong economy and not enough new construction to satisfy demand.

In another warning, the Federal Housing Finance Agency, the overseer of Fannie Mae and Freddie Mac, says the coronavirus recession will cause loan losses at those government-backed entities to jump by more than $4 billion.

That sum, which represents thousands of homeowners defaulting on their loans, sounds like a lot — until you consider that Fannie and Freddie hold a combined $6 trillion in loans. In other words, the anticipated defaults represent only “a tiny fraction” of mortgages, says Lynn Reaser, chief economist at Point Loma Nazarene University in San Diego.

Why foreclosures are different this time

How can a sharp economic downturn, one that caused unemployment to soar to historic highs, cause only a blip in foreclosure activity?

One answer is that American homeowners have built up large reserves of home equity. The situation was the opposite in the Great Recession. Leading up to the crisis, lenders doled out mortgages with zero down payments. “Liar loans” didn’t require borrowers to prove their ability to repay. When home values crashed, homeowners had little incentive to keep paying their mortgages.

“We’re in a very different environment than we were in 2009 and 2010,” says Joel Kan, associate vice president of industry and economic forecasting at the Mortgage Bankers Association. “We have a much better home-equity situation right now.”

Home values have held steady, with bidding wars erupting in many parts of the country as Americans who still have jobs vie for bigger homes better suited to pandemic living. That means more troubled borrowers can escape foreclosure by selling.

“Unlike the Great Recession, home prices in most markets are rising,” Reaser says. “This means that people’s equity is also up, which will reduce the incentive for them to give up their home if it can possibly be avoided.”

McLaughlin says the federal government’s slow reaction to the Great Recession exacerbated that crisis. Unemployment benefits provided only subsistence levels of income, and the HARP and HAMP foreclosure programs weren’t fully up and running until two years after the recession began.

In a response McLaughlin calls “night-and-day different,” the federal government reacted quickly and aggressively to the COVID recession. Jobless workers received $600 a week on top of their state unemployment benefits. And the terms of the federal forbearance program were generous — borrowers can stop making mortgage payments for up to a year with no penalties. Many private lenders followed suit.

Indeed, lenders seem to have no stomach for a repeat of the foreclosure crisis of the Great Recession. Default filings clogged court systems, and the clumsy response led Washington to impose strict regulations on mortgage lending.

During the aftermath of the pandemic, lenders are positioning for a more-cooperative, less-punitive approach, says Bernadette Kogler, co-founder of RiskSpan, a data analytics firm.

“The industry is going to do a better job of keeping people in homes,” Kogler says. “This time around, it feels like the mortgage finance industry is part of the solution, and not part of the problem, like it was in 2008.”