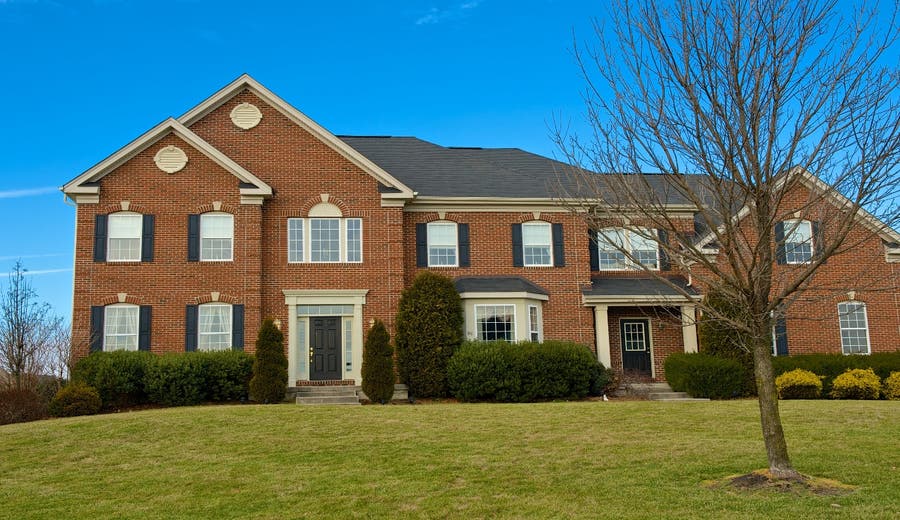 A new breed of financial technology firms is pitching American homeowners on a different way of tapping into home equity: If you’re sitting on a pile of it, these investors will buy a piece of your house.

The co-ownership arrangement isn’t cheap, but it presents an alternative to furloughed or laid-off workers who no longer qualify for home equity loans or cash-out refinances.

You get the cash now, and your new co-owner shares in the rise — or perhaps fall — in the value of your home when you sell.

“This is a true risk-sharing product,” says Eoin Matthews, co-founder of Point, one of the home equity investors.

Other players in this new niche include Noah, Hometap and Unison. The upstarts are keyed into a financial reality that has emerged over the past decade: While many American homeowners have seen their housing wealth grow, turning that wealth into cash isn’t always easy.

U.S. homeowners held a record $18.7 trillion in home equity at the end of 2019, according to the Federal Reserve.

According to ATTOM Data Solutions, 14.5 million homes in the U.S. are “equity-rich,” meaning the loans secured by the homes amount to less than half the properties’ market value.

An enviable situation for the homeowners, but gaining access to that wealth isn’t easy, particularly for self-employed workers or those with uneven incomes.

“When they want to get a bank loan or a home equity loan, it becomes challenging,” Gupta says.

The home equity investors generally follow the same script. First, you’ll need plenty of equity in your house. Point requires 30 percent or more, while Noah requires at least 25 percent. So if your house is worth $400,000, the balance on your mortgage could be no more than $280,000 to $300,000.

Bad credit generally isn’t an obstacle. Point requires a credit score of only 500 — although it seems unlikely that a homeowner sitting on a cache of home equity would have a score that low.

How much it costs

These home equity investments aren’t loans, so there’s no monthly payment. Instead, your new partner gets a claim on the appreciation in your home, an obligation that comes due when you sell.

The owner would repay Point the original $50,000 a loan, plus a chunk of the home’s value increase for a total payoff of $86,700. That equates to an annual percentage rate of more than 12 percent. In other words, it’s not cheap money.

How one scenario would play out

In that example, the numbers break down like this:

In the event a home’s price soars, Point’s return is capped at somewhere in the range of 15 percent to 20 percent, Matthews says.

“This has to be better than a credit card,” he says.

By contrast, rates on home equity lines of credit have fallen as low as 4.25 percent.

If the price of the home plunges beyond the company’s discounted value, the homeowner would repay Point less than the original investment.

Matthews says Point typically takes 25 percent to 35 percent of a home’s appreciation. That figure varies based on such factors as the owner’s equity in the home, the owner’s credit history and the property’s potential to appreciate.

There are also upfront costs. Homeowners pay a fee of 3 percent of the home equity investment, plus appraisal fees and other closing costs.

Point has done several thousand deals, and its typical customer gets an investment of $85,000. After fees, the homeowner receives a check in the neighborhood of $81,000, Matthews says.

“You’re absolutely giving up upside,” Zeibert says. “If you’re going to be in that house for 20 years, you need to know you’re giving away a chunk of appreciation.”

An alternative in tough times

The home equity investors see their product gaining new appeal during the coronavirus pandemic. Fearing a recession, lenders have grown wary of home equity lines of credit and cash-out refinances, two traditional ways for equity-rich homeowners to tap into their real estate wealth.

One of the home equity investors, Unison, says it has “temporarily suspended” making offers to homeowners as the coronavirus roils housing markets. Point has pulled back, too, although Matthews says the company is already ramping back up.

“We’ve cut back a lot,” he says, “but we are still funding some customers.”

He predicts Point will return to a normal pace of transactions by the end of June.