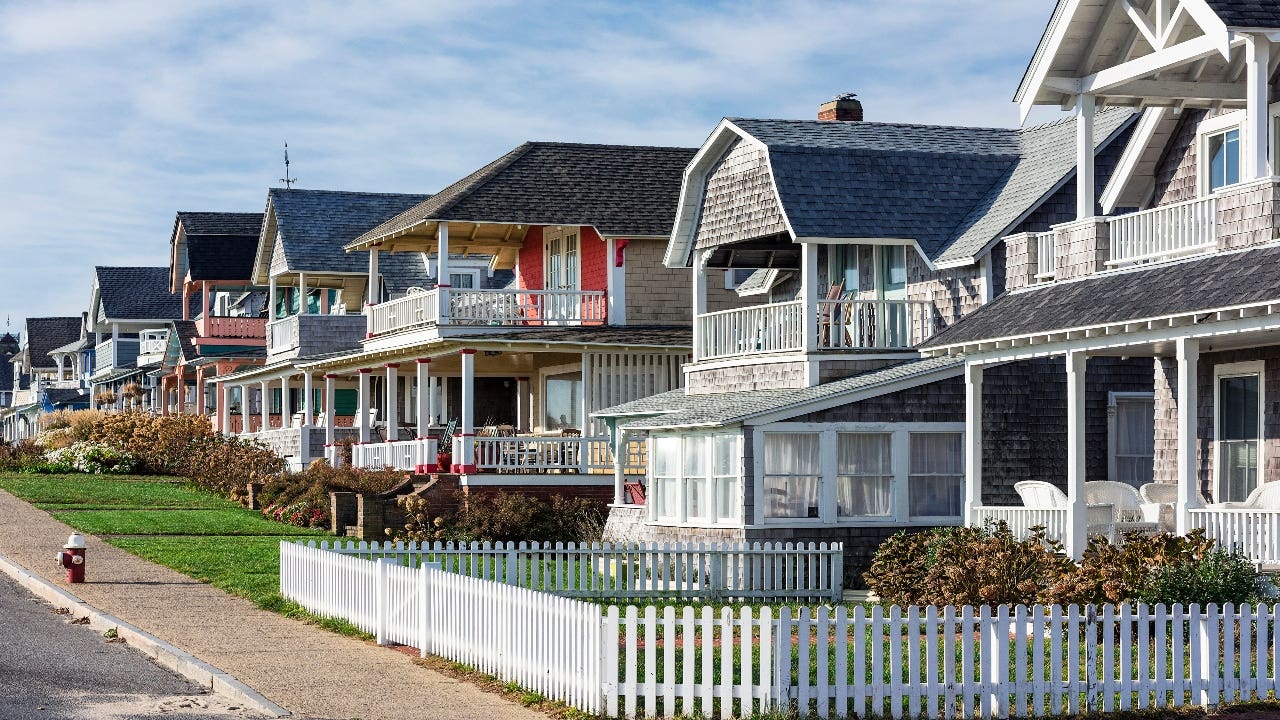 After intense criticism about a new fee on homeowners who refinance their mortgages, the Federal Housing Finance Agency said it would delay the move for three months. The 0.5 percent fee on refinances now begins Dec. 1 rather than Sept. 1, the agency said today.

The new fee will be imposed on loans that are resold to Fannie Mae and Freddie Mac, the mortgage giants that buy about two-thirds of all U.S. mortgages. In addition to delaying the 0.5 percent charge, the FHFA said Fannie and Freddie would exempt loans of less than $125,000 from the fee because many of mortgages of that size are held by moderate-income borrowers.

A number of trade groups for the housing industry, including the National Association of Realtors and the Mortgage Bankers Association, had objected to the fee. Greg McBride, CFA, Bankrate chief financial analyst, had called on the regulatory agency to reverse the fee entirely.

“While not as good as repealing it altogether, this is certainly better than the caper they pulled when they initially announced it without any advance notice,” said McBride.

The Mortgage Bankers Association also welcomed the compromise. “Extending the effective date will permit lenders to close refinance loans that are in their pipelines and honor the rate lock commitments they made to their borrowers, ensuring that economic relief in the form of record low interest rates will continue to flow to consumers,” the group said in a statement.

Fannie and Freddie titled the new charge an “adverse market refinance fee,” indicating that the government-backed companies were taking a hit from the coronavirus pandemic. On Tuesday, the FHFA said Fannie and Freddie will lose $6 billion from this recession, including $4 billion in projected defaults.

“The fee is necessary to cover projected COVID-19 losses of at least $6 billion at the enterprises,” the agency said in a statement. “Specifically, the actions taken by the enterprises during the pandemic to protect renters and borrowers are conservatively projected to cost the Enterprises at least $6 billion and could be higher depending on the path of the economic recovery.”

Mortgage rates have plunged to record lows this year, setting off a flurry of refinancing activity. Many lenders are marketing 30-year fixed-rate mortgages with rates below 3 percent.

However, origination points and closing costs can quickly add up. Those expenses typically add 2 percent to 5 percent to the cost of a loan, and the new 0.5 percent fee will add an extra layer of cost for homeowners deciding whether refinancing makes sense.

Fannie and Freddie announced the new fee Aug. 12. It applies only to refinances, not to purchase mortgages. Mortgage brokers, lenders and Realtors bristled at the short notice, and at the size of the fee. On a $300,000 loan, the fee will add $1,500 in costs.

“Contrary to much of the criticism we have received since making this announcement, this will generally not cause mortgage payments to ‘go up’,” the CEOs of Fannie and Freddie said last week in a joint statement. “The fee applies only to refinancing borrowers, who almost always use a refinancing to lower their monthly rate.”