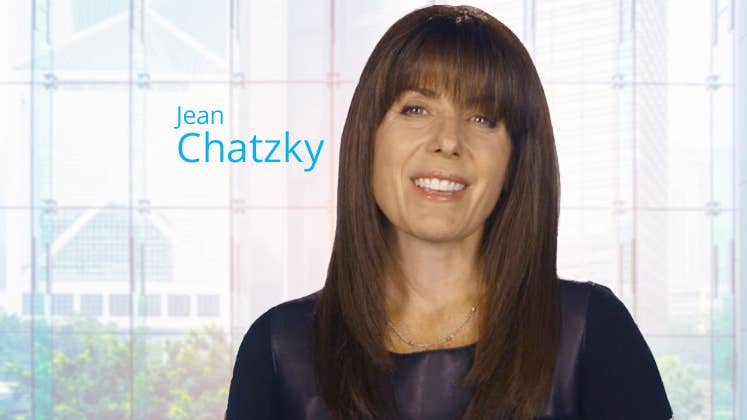 While money stored in a 529 plan won’t count against you as much as cash in a checking or savings account, each dollar invested subtracts a little from your federal financial aid. Here are three ways to maximize your financial aid and 529 savings.

If you’re only using 529 money to pay for college, you’ll be missing out on education tax credits. According to the Internal Revenue Service, the American opportunity tax credit provides dollar-for-dollar tax credit, which covers up to 100 percent of the first $2,000 you spend on college each year and up to 25 percent of the next $2,000.

“You can’t use the same higher education expenses to qualify for both a tax-free distribution from a 529 plan and the American opportunity tax credit,” says Mark Kantrowitz, publisher of the financial aid website FinAid.org. Because the American opportunity credit amounts to a free $2,500 off of your taxes each year through 2012 (provided that you spend at least $4,000 on college expenses), Kantrowitz advises parents to use savings or student loans to cover the first $4,000 in tuition, fees and course materials, then 529 plan distributions for all other expenses.

Use it for college

“Pulling 529 contributions out early for nonqualified expenses counts as a distribution, and therefore counts as income and can subtract from the student’s financial aid package if taken the year before the student attends school,” says Alisa LeSueur, a former certified college planning specialist and owner of ICS College Funding in San Antonio.

While families can withdraw 529 cash tax-free for qualified education expenses, those who pull out funds for nonqualified expenses will pay taxes on the withdrawal and a 10 percent penalty on earnings.

“It’s especially devastating if the 529 plan is in the student’s name because then it counts as student income,” LeSueur says.

According to the U.S. Department of Education, parents can earn up to $31,000 for the 2011-2012 school year without their income detracting from their children’s federal financial aid package. For every dollar earned above that mark, the federal government will subtract up to 47 cents from the student’s need-based award. For students, the income threshold is much lower. Students can earn up to $5,250 per year with every dollar above that mark taking 50 cents away from their need-based award.

“(529 plans) are a (financial) asset, and any asset is going to count against you in the (federal) financial aid formula,” says Mark Mauro, a Certified Public Accountant and head of Mark Mauro Financial in Somerville, N.J.

Every dollar stored in a 529 plan in the parent’s or dependent student’s name will subtract up to 5.6 cents from your federal financial aid package. That means that if you have $10,000 saved for college in a 529, you’ll lose up to $560 in government grants. Mauro says that there’s a loophole when it comes to 529 plans held in a grandparent’s or relative’s name. Sheltered from the federal financial aid methodology, grandparent and relative-owned 529 plans won’t be seen by any public colleges or universities.

This won’t impact those with low savings. FinAid.org reports that, depending on the age of the eldest parent, the federal methodology allows parents to have from $35,000 to $60,000 in assets including 529 cash, stocks, bonds, mutual funds, real estate and other investments without losing financial aid. Families with high assets may want to transfer cash from a 529 plan to a grandparent’s account.

Mauro adds that those attending private schools probably won’t be able to get away with the grandparent loophole. The College Scholarship Service, or CSS, Financial Aid Profile, a more in-depth aid form many private schools use to determine financial need, requires students to disclose all 529 plans for which they are the beneficiary.

“Save money in a vehicle that is excluded from the federal financial aid methodology. Those are retirement accounts, annuities and (cash value) life insurance policies,” she says.

While funds stashed in these accounts will be sheltered from the Free Application for Federal Student Aid (but not the CSS profile) when the student starts college, once the student starts taking withdrawals the money will count as income on the following year’s aid application and can heavily detract from future aid packages.