See if you have free tickets from Ticketmaster 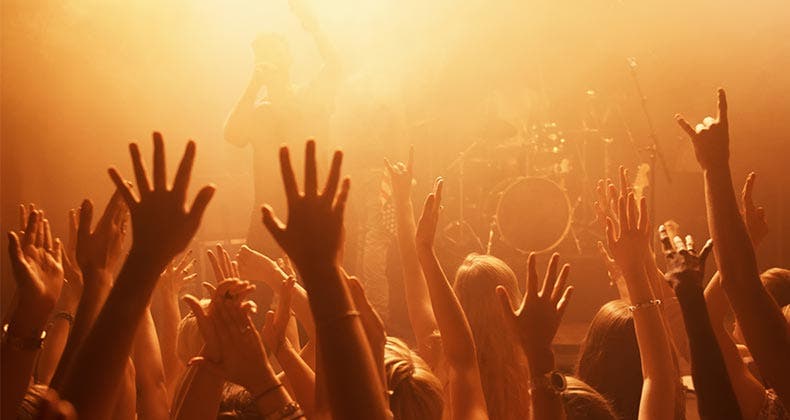 Millions of Ticketmaster customers are benefiting from a 13-year-old lawsuit, just in time for this summer’s concert season. If you ever purchased tickets using Ticketmaster after 1999, you might want to check your Ticketmaster account; you’re likely eligible for free concert tickets.

U.S. customers who bought tickets through Ticketmaster between Oct. 21, 1999, and Feb. 27, 2013, and paid an “order processing fee” that was never refunded were eligible to be class members in the massive Schlesinger v. Ticketmaster class-action settlement. The lawsuit, filed in 2003, alleges that some of Ticketmaster’s fees were “deceptive and misleading.”

While Ticketmaster denies the allegations, it agreed earlier this year to a settlement. As a result, Ticketmaster will be issuing a minimum of $45 million worth of code redemptions, tickets and cash payments to customers affected by the class-action lawsuit — reportedly 50 million of them.

How to get free tickets

Customers entitled to ticket discount codes and vouchers began receiving emails last month. If you suspect you might be eligible for tickets but did not receive an email — chances are your primary email address has changed since 1999 — just log in to your Ticketmaster account and click “active vouchers.”

Customers were slated to receive the free ticket vouchers “on or around June 18.” Under the settlement, customers might be eligible for 3 types of codes:

Customers will receive 1 ticket code for each purchase made during the period covered in the class-action lawsuit. Each ticket code is redeemable for 2 general admission tickets for Live Nation concert events. With a maximum of 17 ticket codes, that’s potentially 34 free concert tickets at your fingertips.

Where you can use the tickets

If you’ve had your eye on Kanye West’s Saint Pablo tour tickets, though, you might be disappointed. The ticket vouchers will be redeemable only at a select number of events occurring at venues owned and operated by Live Nation Entertainment.

Are you one of the customers affected by Ticketmaster’s lawsuit? Tweet to @sarahberger0408