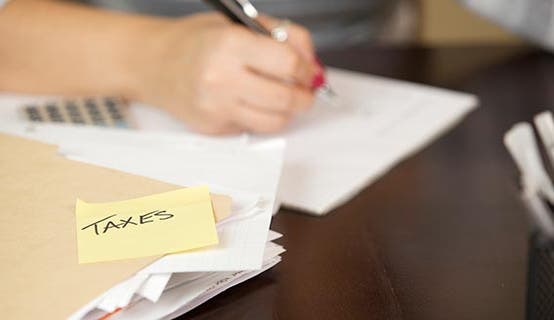 The Internal Revenue Service has scrapped a proposed reporting rule for charities that critics had argued would have exposed donors to an increased risk of identity theft.

Last fall, the IRS proposed a new regulation that would have allowed, but not required, charities to file a new form with the IRS called a “donee report.” The form would have included the names, addresses and Social Security numbers of charitable donors who gave more than $250.

The IRS said the rule was intended to provide donors with evidence they made a charitable gift, which would help in the event a taxpayer deducted the gift and later was audited.

Other ways to prove donation

However, the rule made little sense. Asking charities to collect Social Security numbers would likely turn off potential donors fearful of yet another place from which their sensitive data could inadvertently be exposed. As for the IRS’ professed purpose of making it easier for a taxpayer to be able to prove that he or she had made a charitable donation, a cancelled check is sufficient to prove the charitable gift had been made without exposing the taxpayer to greater risk of identity theft.

The proposed rule was subject to public comment before it was to be enacted, and the comments were largely critical. Among those complaining was the National Council of Nonprofits, a group that represents 25,000 nonprofit organizations and charities. It argued the rule was “inappropriate because the process could impose significant costs and burdens on nonprofit organizations, would create public confusion and disincentives for donors to support the work of nonprofits and could lead fraudulent actors to increase targeting donors and reputable nonprofit organizations.”

“Adding a potentially confusing parallel reporting regime that needlessly introduces the risks of fraud, identity theft and decreased donations to the community should be rejected,” the organization wrote prior to the IRS’ decision.

In the end, the federal government received tens of thousands of comments. As a result, the IRS withdrew the proposed rule earlier this month.

How you can limit exposure

You have some power in this matter. Limit, as much as possible, who has access to your Social Security number. The more places that have this information, the greater the risk of identity theft.

There is no reason for a charity to have your Social Security number, so if it asks for one when you make a charitable donation, you should refuse to give it. If that is unacceptable to the charity, find another charity.