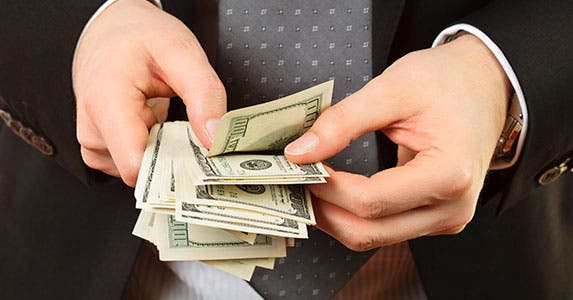 Believe it or not, you could be rich

It’s sometimes easy for the average person to think about wealth as something intangible and unattainable. Yet, the majority of Americans will earn a salary that puts them among the ranks of the rich for at least one year during their career.

But lifetime earnings also have a fickle side, with years when cash flow dries up. So before counting on cruising through the majority of your livelihood on easy street, consider that half of workers will dip into poverty-level incomes at least once during their careers.

Read on for information about the highs and lows of lifetime income and tips for how to maximize cash flow during your highest-earning years. 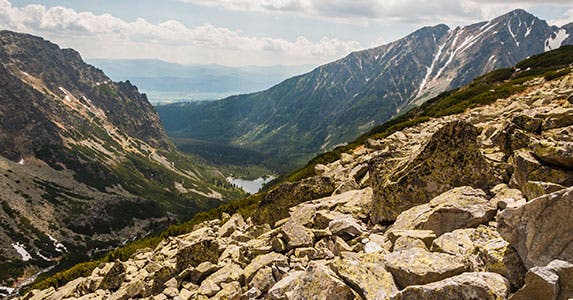 The peaks and valleys of income

Through most people’s careers, cash flow from income is capricious.

“Income volatility has been increasing over the past 30 years or so,” says Mark Rank, professor of social welfare at Washington University in St. Louis and co-author of “Chasing the American Dream: Understanding What Shapes Our Fortunes.”

Reasons for the disparity are varied and include job gain or loss, bonuses tied to company performance, a shift to part-time work, health constraints and divorce.

To come up with their conclusions on income variation, Rank and Thomas A. Hirschl of Cornell University studied the earnings of workers between the ages of 25 and 60 over the course of 44 years.

Their research shows that for at least one year, more than 76 percent of Americans will earn a six-figure household income; a little more than half will be lucky enough to make $150,000 and 20 percent will rake in $250,000. 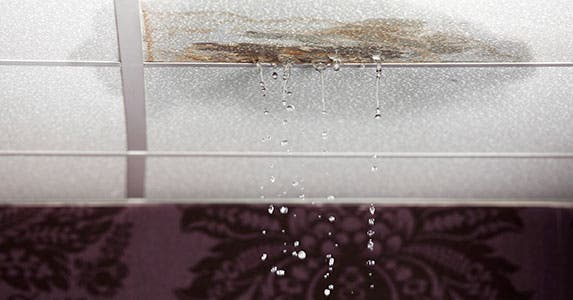 You can plan for income volatility

Although you can’t predict or pinpoint the ups and downs of your income over a career lifetime, there are some ways to plan for the volatility.

Rank says that workers are more likely to hit their peak salary in their 40s to early 50s. After that, it levels off until retirement.

“People should expect there is this volatility and especially downward movement, and put assets and savings away to cover for a rainy day,” says Rank. Consider upward movement in income a bonus, he adds.

The problem is that the extra cash flow during peak earning years often comes at a time when people are thinking ahead to retirement and also juggling some big expenses, such as kids’ college education and health care costs.

To avoid having your salary gobbled up by current lifestyle needs, design a plan that will fulfill long-term and short-term goals, says Barry Taylor, CFP professional and principal at Integral Financial Solutions in San Francisco.Then you’ll be better equipped to handle the uneven cash flows as you advance through your career.

The obvious example of a long-term goal is saving for retirement. Short-term goals would include college education, a car or a home renovation. 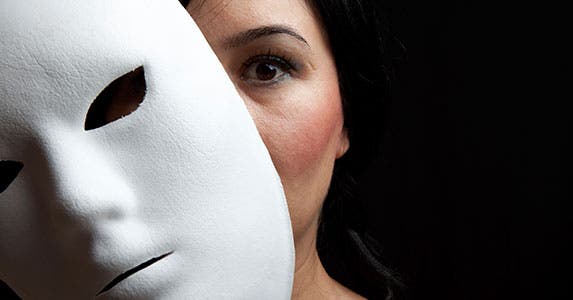 Our financial Jekyll and Hyde

There is more to blame than variable income for why people don’t plan for the future.

“I think it’s important to recognize that most of us look at money from two sides: the data-driven side that crunches numbers to find out how much is needed to retire, for example, and the emotional side,” Taylor says. “All too often, the emotional side sees excess money as something to play with, and we take a more short-term, rather than long-term, view.”

Compounding the problem is the fact that people don’t often recognize they are operating from an emotional standpoint, he adds. The results can be ruinous financially. “Too often, people blow their bonus on a car, boat or vacation and don’t save.”

A plan outlining your goals can become a trusted map when a windfall comes along. If you are still $500,000 short of your retirement goal, for example, it’s easy to determine where to allocate the extra bit of money, Taylor says.

“We find that the people who are more successful financially have goals in mind, and the first priority as the money comes in is to fund those goals.” 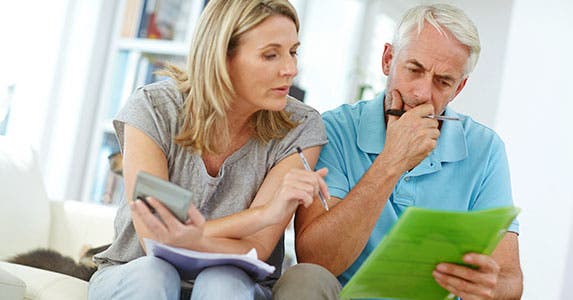 The siren call of short-term thinking

Often, the short-term impulses are difficult to ignore, especially if you’re under the misconception that your salary will climb higher or a bonus will be a yearly event. “There is an element of ‘live for today,'” says Taylor.

“If you get a raise and spend it all, in 90 days you won’t appreciate whatever you bought and you’ll forget all about the extra money,” he adds.

Instead, remind yourself that if you’re already living on current earnings, it’s best to put the raise or bonus toward a long-term goal such as retirement.

“Ideally, everyone’s getting by on their current salary,” says Taylor. “The problem is that most people automatically adjust to a higher lifestyle as their income goes up.”

Rank adds that if people become accustomed to living below their means when their income is low, say in their 20s, they can develop habits that last a lifetime and reap the financial rewards of their frugality later on. 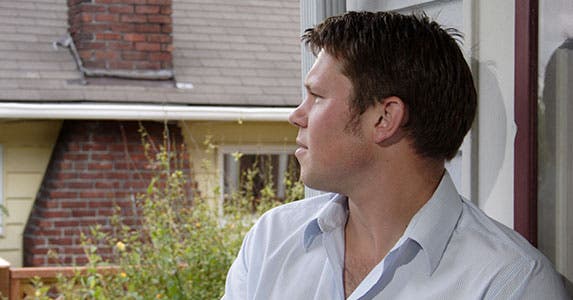 Forget keeping up with the Joneses

Tipping the scales in favor of instant gratification is a common response, especially among younger workers, Taylor says. By the time you’ve climbed the career ladder and are into your 30s and 40s, you want your hard-earned income to be reflected in the way you live.

“Picking up items at garage sales used to be good enough in your 20s,” adds Taylor. “Later, you go to department stores for the latte machines. We adjust our lifestyle upward without really thinking about it.”

Overspending or living paycheck to paycheck can lead to a severe downward spiral, Rank notes. “Two-thirds of Americans will use at least one type of social welfare program during their lives,” he adds. “These programs are not designed to pull people out of poverty, but more as a short-term solution.” Once you’ve hit bottom, it’s much harder to pull yourself up than it is to prevent the problem in the first place.

The tendency to want to keep up with the Joneses haunts people when they’re in their 60s, and they look back at the wasted opportunity to fund long-term goals, Taylor says. “I feel people would have fewer regrets if they saved for retirement early rather than having to adjust their lifestyle downward during retirement.” 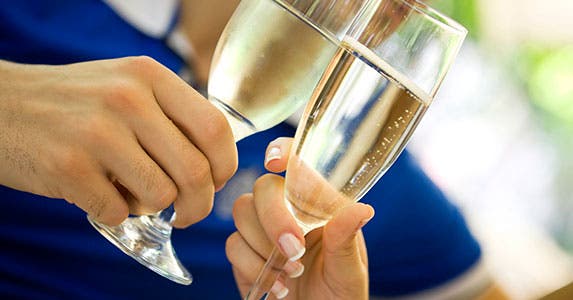 Pay yourself first before toasting success

Maximizing those times when you are flush can also lead to tax savings if the extra is allocated to a tax-advantaged retirement plan, such as an IRA or 401(k).

Once you’ve taken full advantage of a retirement plan, depending on your financial situation, it’s acceptable to divide the remainder of a windfall, says Taylor. Reward your success with an immediate gift such as a vacation, but only after you’ve put some toward funding long-term goals.

“Pay yourself first. If you get a bonus, the first thing to ask is, ‘What portion will I save for the future and what will I spend today?'” he says. “It’s not a yes-or-no question of whether you will spend it all or save it all. It’s not an all-or-nothing decision; it can be a combination of spending and saving.”