Estate planning: How to leave IRA to heirs 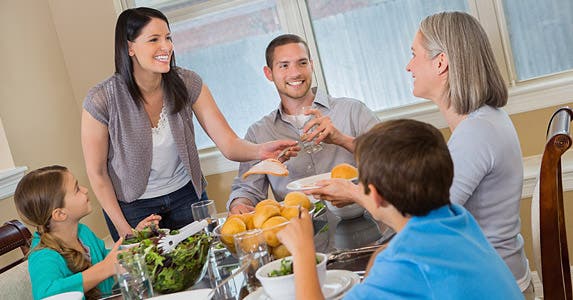 Estate planning: How IRAs fit in the puzzle

No one would accuse IRAs of being easy to understand. The retirement accounts seem fairly straightforward on the surface, but they can get complicated, especially after you die. The rules for inherited IRA distributions are really tricky. Though you may be gone, your heirs will be around to appreciate the complexity.

That’s why, as pretax assets, traditional IRAs may need to be handled with extra care and consideration in estate planning. But taxes aren’t the only sticking points when it comes to developing a plan for your assets. Your intentions for the IRA, charitable contributions and the goals of beneficiaries also come into play. 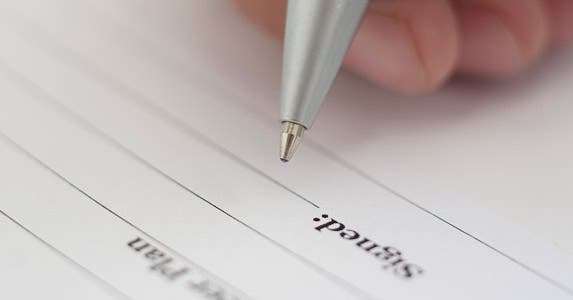 The beneficiary form is key

The beneficiary form is the trump card in estate planning. It beats everything else, including wills. There’s only one tiny issue: It’s easy to lose track of or forget about.

If you’re a DIY investor, the responsibility for keeping track of this vital, yet simple, piece of information falls on you.

But if you’re paying for help, you should be getting help. “If your adviser is doing their job, they will check beneficiary designations annually — for annuities, IRAs, all of them — to make sure they are still valid. Otherwise, you might mentally, and incorrectly, assume that the beneficiary (information) is correct,” says Robert Fragasso, Certified Financial Planner professional, CEO of Fragasso Financial Advisors in Pittsburgh.

Everyone knows what happens when you assume. Don’t do it with IRA beneficiary forms. All too common are published accounts of horror stories involving a sudden death, oodles of money in an IRA, an outdated beneficiary form and a despised ex-spouse. 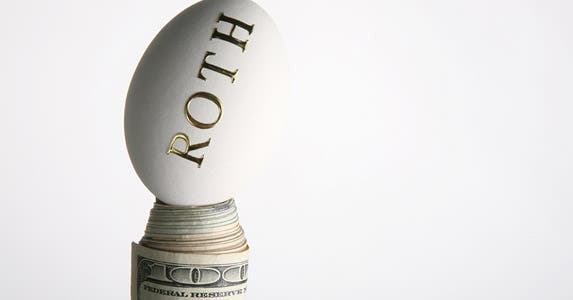 Uncle Sam is unlikely to be a named beneficiary of your IRA, but he’s going to take his due anyway. To avoid giving the government more than necessary, consider your own tax bracket and that of beneficiaries when planning.

If money is no object, paying the taxes on a Roth conversion can leave a tax-free inheritance for heirs.

“If you have a client who has funds they believe they won’t need in retirement, they can pay the taxes on the IRA and convert it to a Roth. It grows tax-free and you don’t have a minimum distribution requirement for the Roth,” says Daniel Yu, managing principal at EisnerAmper Wealth Advisors in New York City. “It’s almost like a tax-free gift.”

“If Mom and Dad are in a high tax bracket and they are leaving (traditional IRA assets) to kids in their early 20s, the best thing might be leave it to them at their tax rate,” says Michael Kitces, partner and the director of research for Pinnacle Advisory Group in Columbia, Maryland. 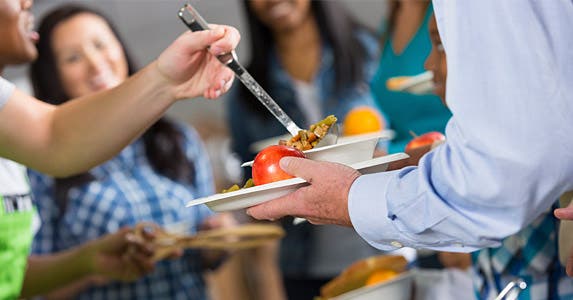 Leave the IRA to charity rather than kids?

Charities may be able to benefit most from IRA owners’ largesse due to their special tax-exempt status.

A contribution to a charity from an IRA loses nothing to the government. If charitable contributions are in the estate plans, giving from an IRA can be more tax-efficient than donating from another type of account — particularly if there are other assets to give to beneficiaries.

“We might leave an IRA to charity and then leave investment accounts that get a step up in basis to the family,” Kitces says.

When an asset, such as a taxable securities account, receives a step up in basis that means the cost basis for the inheritor is the value of the asset on the day the owner died, rather than the original price paid for it. Bottom line: Nothing would be lost to taxes if the assets were sold on the date of death or shortly thereafter if the asset doesn’t appreciate in value. 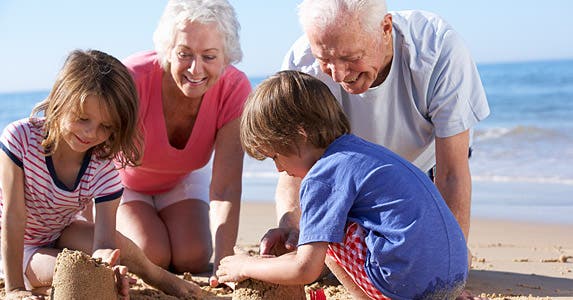 “If the second generation doesn’t need to draw down on the IRA, then the first generation may consider grandchildren as beneficiaries, as that will stretch the period of time over which the IRA needs to be distributed,” says Richard Baum, CPA, JD, partner at Anchin, Block & Anchin in New York City.

If the distributions are stretched over a very long life expectancy, the amount within the account can actually grow over time rather than be depleted.

“IRAs can enjoy tax-deferred growth for a long period of time. … It’s almost like a little pension,” Baum says.

“This will cause the divisor to get quite large and the IRA to dissipate more rapidly,” Baum says. 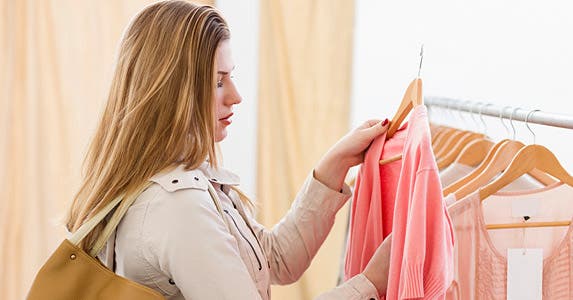 Bequeathing an IRA is not always neatly cut and dried. Some beneficiaries may not be able to responsibly manage their inheritance due to any number of factors, including overwhelming debts, a tendency toward profligacy or simply being too young.

Where debt is an issue, the IRA is vulnerable. A recent Supreme Court ruling found that unlike retirement accounts, inherited IRAs are not protected from creditors. That may give some IRA owners pause when planning their estate.

You can take steps to protect assets, such as leaving the IRA to a trust, but that can complicate matters.

“IRAs have special rules on stretching them out so you don’t have to pay the tax all at once,” says Kitces. “It’s more complex with a trust. It’s not a deal killer, but you need an attorney that is familiar with the rules,” he says.

If the attorney isn’t familiar with the rules regarding trusts and IRAs and sets up a trust incorrectly, the account may need to be liquidated within five years. 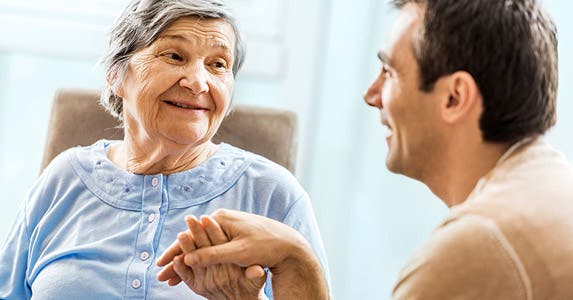 Communicate intentions to loved ones

If you’re planning to leave an IRA to a child or a spouse, giving them a head’s-up is probably a good idea. Most people may be unaware of the rights and responsibilities associated with the accounts. A few basic discussions could save beneficiaries some money and spare them regrets.

Most likely, beneficiaries will have no trouble extracting the cash and putting it to good use, but ensuring that they know their options, such as the stretch IRA, can’t hurt.

“I know of some people who did a whole bunch of planning about how to stretch a $100,000 IRA,” Kitces says. But in the end, the beneficiary withdrew the money for a down payment on a house.

“They did something useful with it — it’s not like they took the money to Vegas. People have a lot of goals, not all of which involve leaving money in an account for 50 years,” says Kitces.

As with most things in life, recipients of inherited IRAs should learn the rules first and then make decisions. It beats doing it the other way and feeling pangs of regret.