What not to do when buying a home

Buying a home is not an everyday activity. There’s a learning curve, which explains why real estate experts see the same blunders again and again.

Want to drive a good bargain? From believing that the seller’s agent is your friend to putting all your available cash on the table at closing, here are six common — and costly — mistakes homebuyers make. 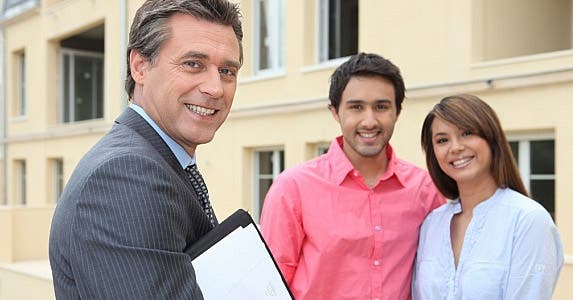 Believing the showing agent is your BFF

Sure, real estate agents are friendly. They’ll share confidences over coffee, tell you stories about their kids and commiserate about work.

But unless you hire your own buyer’s agent, the agent repping that house works for the seller, says Barry Zigas, director of housing policy for the Consumer Federation of America. That means that, if you admit that you can go as high as $250,000, you probably won’t get the house for a penny below $250,000.

Never show your cards to anyone, says Eric Tyson, co-author of “Home Buying for Dummies.” Remind your buyer’s agent what information isn’t for sharing. Treat the seller’s agent as what he or she is: a stand-in for the owners.

When it comes to information from the seller’s agent, adopt an attitude that’s roughly the opposite of “innocent until proven guilty,” Tyson recommends. Verify everything independently.

Too many buyers worry about being seen as difficult or untrusting, Tyson says. Instead, worry about getting what you’ve been promised. 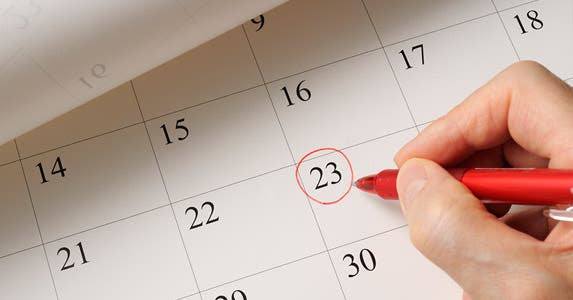 When it comes to the calendar, most buyers are overly optimistic, says Ron Phipps, past president of the National Association of Realtors. An unrealistic timeline is one of the most frequently seen homebuyer mistakes.

With a regular sale, “Assuming you’re preapproved and it’s straightforward, you can probably do it in 30 days, but 45 is more common,” he says. To be on the safe side, allow 45 to 60 days, he says.

With a foreclosure, some larger lenders will aim for 30 to 45 days, Phipps says. But liens and title issues often mean delays. The norm is 60 to 75 days, he says, “and 90 days is not uncommon.”

With a short sale, Phipps says, you need to know how many mortgages the house has and how many lenders — and whether the lenders have agreed to a short sale. If the house has one mortgage and that lender has a preset price, “you can close within 45 days,” Phipps says. If the lender doesn’t have a preset price, “it could take six to nine months.” The more lenders, the more complications, and the more time you have to allow, he says. 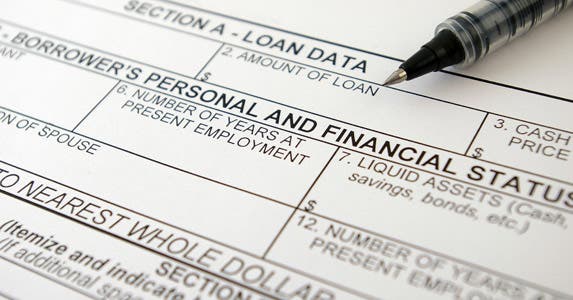 Financing: One and done

You don’t just want to shop around — you want to shop smart. That means surveying several kinds of lenders, Tyson says. He recommends shopping a couple of local banks, a few national banks, and one or two mortgage brokers, who will shop multiple sources.

Never tell a lender, “This is my first time, and I don’t know how it all works — and I need you to guide me through the process,” she says. “It’s like putting a sign on your forehead that says, ‘Charge me more.'”

Instead, it’s up to you to educate yourself on homebuying and mortgages, she says. You’ll know what terminology to use, what questions to ask and will “have a sense of empowerment,” Warren says. Giving lenders the upper hand is one of the most ordinary homebuyer mistakes. 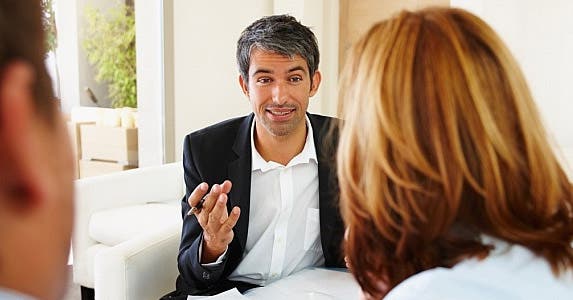 Trash talking as a bargaining technique

Don’t forget: You’re a guest in someone’s home. Forgetting to be polite is one of the commonplace homebuying mistakes.

When one would-be haggler told a homeowner that the color her late husband painted the home was “atrocious,” the seller nixed the sale, says Phipps, also the principal broker with Phipps Realty in Warwick, Rhode Island.

Trash talking as a negotiating technique is an old tactic, rarely successful, Phipps says. “Be respectful.”

If you’re making an offer, you want to stress what you like about the place, Phipps says. “You don’t have to make it adversarial.” To cut the price, talk in terms of what the home is worth to you, he says. 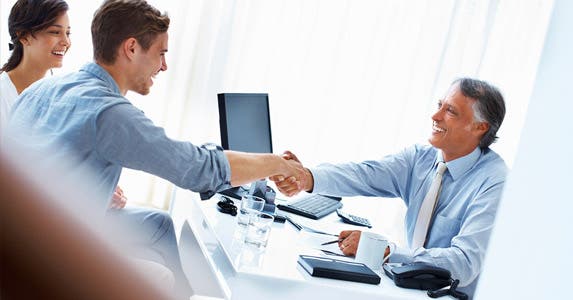 Avoiding experts is one of the most often-seen homebuyer mistakes. Sometimes the right professional advice saves far more than it costs. That said, you don’t always have to pay a full fee if you just need a little advice here and there.

If you believe you have most of the bases covered on your purchase, but you need some professional advice on one aspect, “it doesn’t have to be all or nothing,” Phipps says. “There absolutely are Realtors out there who will engage in a fee-for-service basis” for tasks such as handling closing details or negotiating.

Likewise, if you need an appraisal to make sure you’re in the right ballpark, you can get a professional appraiser to do just that for a single-family home for $250 to $500, depending on the property and area, Phipps says.

And if you’re not a lawyer by training, you may need the services of a real estate attorney to review and explain the finer points of your contracts. 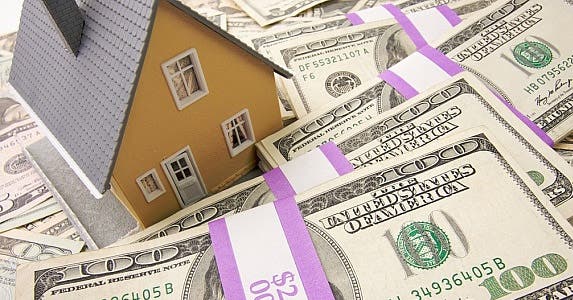 After finally finding that “dream home,” what buyer isn’t tempted to stretch as far as possible — and drain all available savings — just to make the numbers work? It’s one of the big homebuyer mistakes, Phipps says.

Often, buyers fall in love with a property, and they try to rationalize the decision, he says. “You need to be disciplined about it.”

Too often, buyers set a price range and then fall in love with something that costs more. So they figure they’ll borrow the difference, Phipps says.

But you need a reserve fund — something you hold back to address unexpected problems, like the refrigerator that quits in mid-July, or the “like-new” water heater that dies the day after you move in. Or the realization — after seeing the neighbors sunbathing once too often — that you need a privacy fence, pronto.

“In most homeownership situations, there are going to be some unforeseen circumstances,” Phipps says. “So you want to make sure you have some funds behind you.”