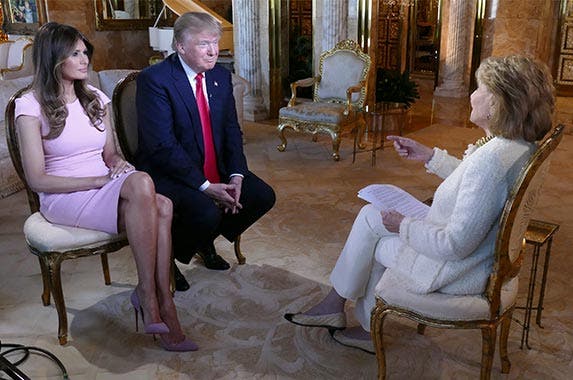 Who will move into the White House?

On Election Day, Americans will decide who will live at 1600 Pennsylvania Ave. starting in 2017. For now, major-party nominees Donald Trump and Hillary Clinton each have multiple other addresses that they call home.

Republican Trump is mostly in residence in New York City and Palm Beach, Florida, though he has other opulent properties. Democrat Clinton owns stately abodes in Washington, D.C., and suburban New York.

Take a peek at 3 homes of each of the candidates and see how their residential tastes are as far apart as some of their political views.

A Versailles-style, 3-story penthouse with views of Central Park. 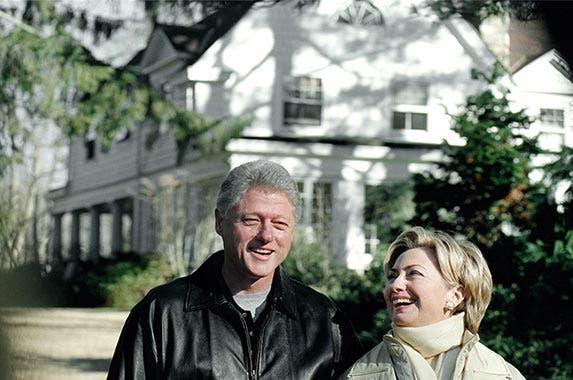 Estimated value: between $1.5 million and $2.5 million, depending on the source

A Dutch colonial with more than 5,000 square feet, 5 bedrooms and 4 bathrooms.

Estimated value: between $200 million and $300 million

A private apartment within the 110,000 square-foot estate that boasts 58 bedrooms, 33 bathrooms and 3 bomb shelters. 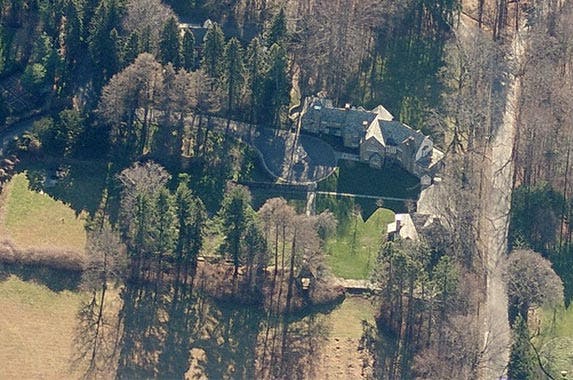 This is a 60-room (including 15 bedrooms) summer retreat that sits on 230 acres. 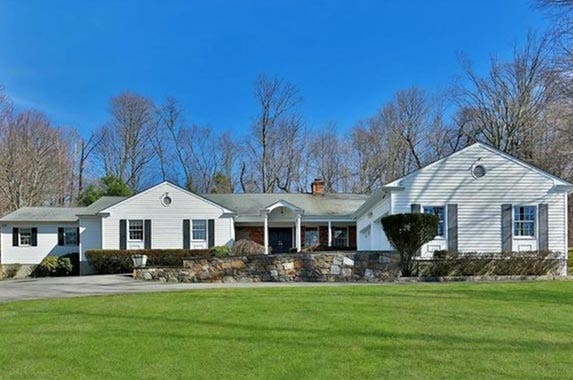 This recently purchased 3-bedroom ranch is next door to the Clintons’ other home (and about 10 miles from Trump’s Seven Springs).