Give thanks for these consumer tools

What do beefed-up savings accounts, free credit reports and new consumer protections have in common with turkey, stuffing and mashed potatoes?

Count them all among things consumers can be especially thankful for this year.

Americans are facing some tough financial times. But a handful of tools and rules are making it easier to manage those finances. And for that, we can all give thanks.

Here’s a quick list of seven to put on your list, plus how to squeeze the most out of each.

Get tips by e-mail
Related Links: 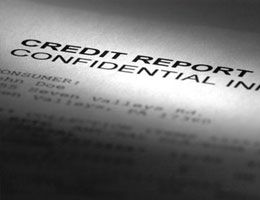 Tool: One of the best buys for consumers, free credit reports every year.

What it does: Allows you to see yourself exactly as lenders see you.

How to use: Get free reports through AnnualCreditReport.com, the site run by the three credit bureaus, rather than one of the commercial vendors. You’re entitled to one of each of your three reports free every year.

Get the most out of it by: Use it to get a regular glimpse at your credit, says Evan Hendricks, author of “Credit Scores & Credit Reports” and the editor and founder of “Privacy Times.” Because you have three reports (Equifax, Experian and TransUnion), get a different one free every four months, he says.

What you probably don’t know: While you still have to pay for your credit score, there are even times you can get that for free. For instance, when you apply for a home mortgage or refi, your lender has to show you your credit score.

“And it’s the real one,” says Hendricks. “It’s the one the creditors get.”

Why consumers are thankful: It’s especially useful these days for consumers because “a lot of people are refinancing,” he says. 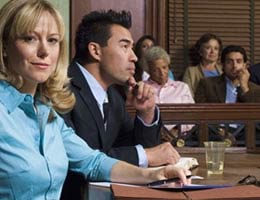 Tool: The new Consumer Financial Protection Bureau is scheduled to be up and running in July 2011.

How to use: It’s almost too soon to tell. But it’s designed to be a one-stop shop for information, consumer protection and complaints.

Because the bureau is responsible to consumers, “you can expect to see a degree of prevention and putting an end to certain financial practices,” says Ruth Susswein, a deputy director with nonprofit group Consumer Action.

Why consumers are thankful: This is a big step forward for consumers, she says. For the first time, consumers will have a department “that is required to respond to consumer complaints,” says Susswein.

And it’s going to make a huge difference in terms of “stamping out bad practices and telling us the truth about products — including disclosures we can actually read,” says Gail Hillebrand, financial services campaign manager for Consumers Union. 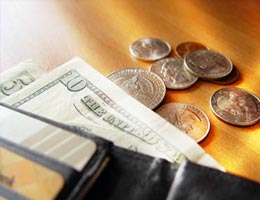 What it does: In response to waves of complaints from consumers and consumer activists, the FTC determined that debt settlement companies would not be allowed to collect fees from customers until after they’d actually settled a client’s debt.

The fee also must be proportional to the settlement. So if the company only reaches a settlement on 50 percent of your bills, they can only charge you half of the fee, Hillebrand says.

Why consumers are thankful: “It’s not perfect, but it’s a real step forward,” says Hillebrand. 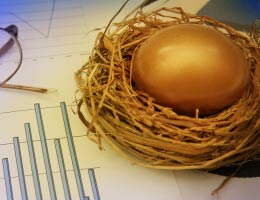 Tool: Money in savings accounts. “Savings rates are up from two years ago,” says Hillebrand.

The nitty-gritty: During the summer of 2010, Americans were saving 5.5 percent of their incomes, according to the Department of Commerce’s Bureau of Economic Analysis.

That’s almost 2 percent more than the same time in 2008, but slightly less than for the same period last year. And 2010 incomes are also up slightly over those from the same period two years ago, according to the bureau.

How to use: This is one time it pays to keep up with the Joneses. If you don’t have an emergency fund, start one. And don’t fall into the all-or-nothing trap. Even a little money each month can give you enough cash to handle some of life’s emergencies.

Get the most out of it by: If you can automate your savings, arrange to have a set amount automatically deposited to your savings account either each month or out of every paycheck.

Why consumers are thankful: For everyone, “higher savings provides a cushion against unexpected expenses and economic shocks,” says Hillebrand.

The demise of some debit card overdraft fees 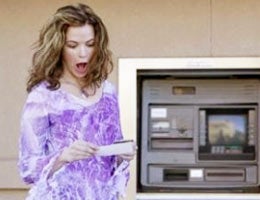 Tool: Banks can no longer charge those hefty overdraft fees for debit and ATM transactions unless you have actually signed up for a fee-based overdraft program.

What it does: Keeps a lot of money in consumer pockets. Prior to the rules change, overdraft fees have cost consumers up to $23.7 billion annually and at least half of that came from debit card transactions, according to the center.

How to use: Unless you have some extenuating circumstances, don’t opt in. And know that if you do opt in, you can change your mind and exit immediately.

Get the most out of it by: If you want the same overdraft protection at a lower cost, link your checking account to a savings account, line of credit or credit card. While these options have fees, they are usually a lot less than those for fee-based programs. But calculate and compare those charges before you sign up. 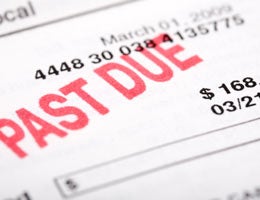 Tool: Card issuers must allow at least 21 days between mailing your bill and the due date, thanks to provisions of the Credit CARD Act.

What it does: “You now get enough time to pay your credit card bill,” says Hillebrand.

And that bill must be due on the same day every month. “They can’t move it around,” she says.

The act also limits late fees. Fees can’t exceed the minimum payment, and unless the issuer can demonstrate that assessing fees is excessively costly, fees are limited to $25. A second fee within six months could go to $35.

How to use: Make sure card companies are following the rules. And call them — and their regulators — if they aren’t.

Get the most out of it by: The same rules allow you to select your recurring due date. Set it for a time of the month when you know you’ll have the cash to pay that balance.

Why consumers are thankful: A set due date, control over that due date and a reasonable billing period gives consumers more power to successfully manage card bills. 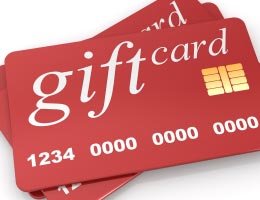 Tool: Thanks to the CARD Act, there are no fees on gift cards for the first year of nonuse.

What it does: Say goodbye to monthly fees, dormancy fees and other fine print terms that drain a card before you’ve even removed the wrapping — at least for one year.

How to use: Use up your gift cards within that first year to make sure you get their maximum value.

Get the most out of it by: It still won’t help you if the vendor goes out of business. So stick with stable companies or opt for bank-backed cards instead of location-specific ones.

Why consumers are thankful: This gift card gift comes courtesy of the CARD Act. 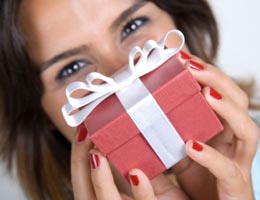 Starting your holiday shopping early? Here are a few extra tips and tools: