October is more than a time to rake leaves, stock up on candy and assemble Halloween costumes.

For the federal government and a lot of big corporations, Oct. 1 kicks off the fiscal year.

And that’s not a bad concept for consumers, either.

With three months of calendar 2011 left, it’s a great time to take stock, look at the books and make some calculated money moves.

As chairman and CEO of You Inc., here are five things to consider as you start your own fiscal new year. 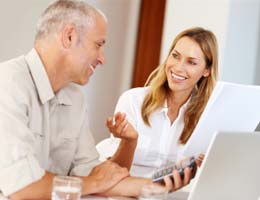 “It’s a great time to take a look at your money goals,” says Mark Foster, director of education for Credit Counseling of Arkansas.

Some people don’t have goals, and others will want to revise theirs, he says.

Want to have a better chance of achieving your goals? There are a couple of things you can do.

First, write them down. “Studies have shown when you write down your goals, you’re more likely to succeed than if you don’t,” Foster says. Second, post the document where you’ll see it as a reminder — such as your fridge, bathroom or calendar.

Third, make those goals “as specific as possible,” Foster says. Instead of saying “I want to be financially healthy,” define exactly what that would look like. You can say, “I want another $2,000 in my savings account.” Or, “I want to pay off my card bills and put $100 a month into an emergency fund.”

Some people reveal their financial goals to friends or family, who can inquire from time to time and act as “kind of a cheerleader,” Foster says. 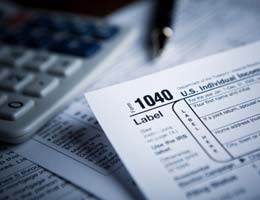 Is your household income higher or lower than you thought it would be by Oct. 1? It might be time to adjust how much income is withheld for taxes.

If you or your spouse pulls in additional money, “you might want to adjust your withholdings so that more taxes are taken out,” Foster says. That way, you won’t “have sticker shock when you go to your tax preparer.”

With the opposite problem — unemployment or underemployment — you might prefer to have less money withheld from your paycheck so more cash is available each month, rather than as a lump-sum return next spring, Foster says.

“We see people who are struggling to make it through every month, to survive, and they get a whopping refund at the end of the year — $3,000 to $4,000,” he says. For those families, having that same money spread throughout the year could make more sense financially, he says.

At the same time, some consumers like a tax refund to force themselves to save some money, Foster says. 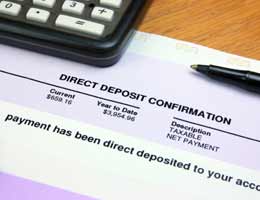 Want to streamline your financial life? “Automate,” says Susan Tiffany, director of consumer periodicals for the Credit Union National Association. “Take the ‘I’ll get around to it’ out of your financial vocabulary.”

That can mean direct deposit for your paycheck and a corresponding transfer to your savings account. For bills that never vary, such as mortgage or cable, consider automated online payments through your bank or credit union, she says.

“It just frees you up so much,” she says.

You can even set up recurring payments to cover the minimums on credit card bills “so you don’t get a late fee,” she says. “You may always, at any time, make additional payments, but you’ll never have a lost or late payment.”

Budget for the holidays 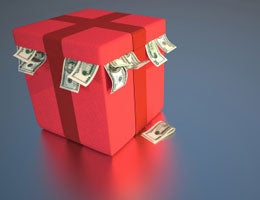 This is the time to plan what you want to spend for the holidays, says Foster.

“Probably the most important thing financially for the holiday season is (to) sit down and figure out, ‘How much can I afford to spend this year?'” Foster says. “A lot of people do it in reverse. They spend and say, ‘I hope this doesn’t wreck my budget.'”

Include the little things: decorations, cards, postage — whatever extras you pick up for your holiday festivities.

If Santa needs to trim his budget this year, now’s the time to decide how you want to handle it, whether the reductions include limits on the cost or number of gifts, giving homemade goodies, pulling names from a hat, or giving to children only.

Once you decide what you can handle, contact family and friends well in advance of the holidays, and work out the ground rules for giving gifts, says Foster.

Get the most from your job 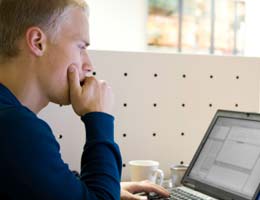 With three months of 2011 left on the calendar, you still have time to make the most of those employer benefits. Check out a couple of important items, says Dallas Salisbury, president and CEO of the Employee Benefit Research Institute.

And while you’re at it, it’s also a good time to make sure you’re networking and polishing your skills, says Martin Yate, author of “Knock ’em Dead: Secrets & Strategies for Success in an Uncertain World.”

Sign up for a class, select a couple of industry or network events to attend (armed with business cards), and subscribe to (or renew) one of your field’s top publications.

“In a world where job security is something no one can rely on,” he says, “keeping job search, networking and career management skills up to speed is simply enlightened self-interest.”