The 9 states with the lowest rates of identity theft 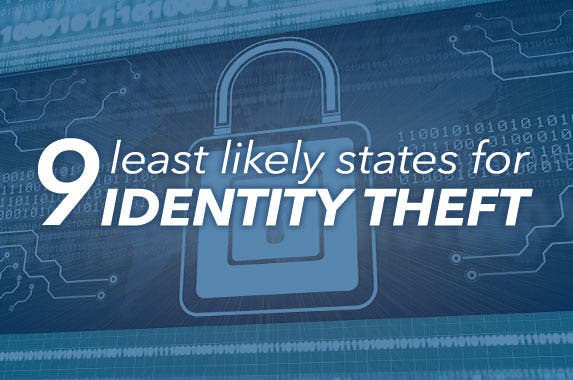 You probably know identity theft is a very serious problem. For 15 years, it has ranked as the No. 1 consumer complaint in the U.S., and each year, watchdogs report more instances of ID theft than the year before.

The threat is much greater in some states than in others. Where are you least likely to have your identity stolen?

Here’s a countdown of the states with the lowest rates of identity theft, according to the Consumer Sentinel Network, a database of complaints lodged with government agencies and consumer groups.

Worried your identity has been compromised? Check your credit report for free at myBankrate. 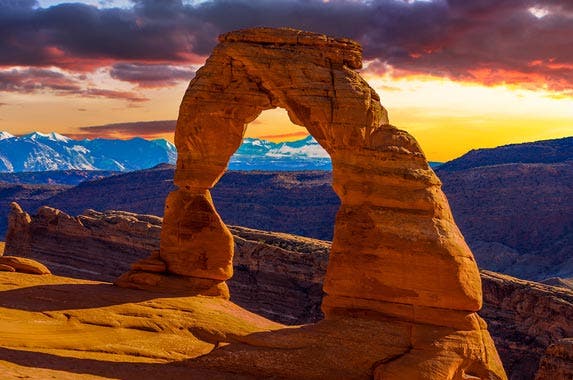 In the headlines: Though Utah’s identity theft rate is relatively low, child ID theft is a growing problem in the state. In Salt Lake City, an 8-year-old boy’s Social Security number was hijacked by a woman who used it to get a job. The child’s mother says it took 2 1/2 years to find the woman, who pleaded guilty to 3 felonies, including 2 identity fraud charges and 1 forgery charge, KTVX-TV reports. 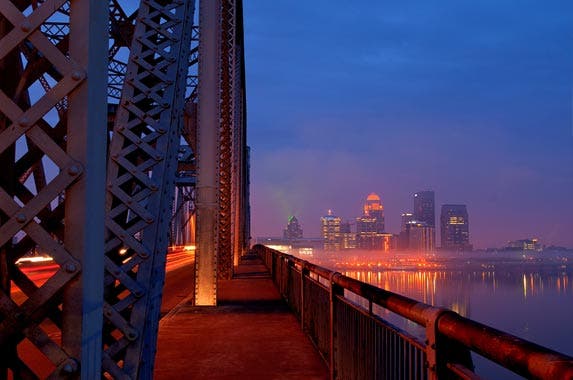 In the headlines: In northern Kentucky, Ken Meyer got a $3,000 cellphone bill from Verizon Wireless, even though he is not a customer. Cincinnati’s WCPO-TV reported in October 2015 that Meyer found out about the identity theft when he checked his credit report and discovered someone had used his Social Security number to open the mobile phone account. Since the perpetrator didn’t pay the bill, Verizon closed the account, but Meyer’s credit report showed a nonpayment. 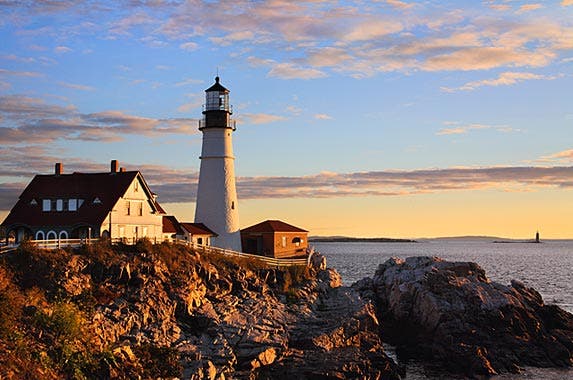 In the headlines: Despite Maine’s fairly low ID theft rate, the founder of Maine Identity Services tells the Bangor Daily News that as many as 1 in 5 people in the state have been affected. In one case, a jury in April 2015 found a man guilty of murdering someone whose identity and money he had stolen. Prosecutors said the killer shot the victim in July 2012 and then spent nearly $180,000 from the dead man’s bank accounts, The Associated Press reports. 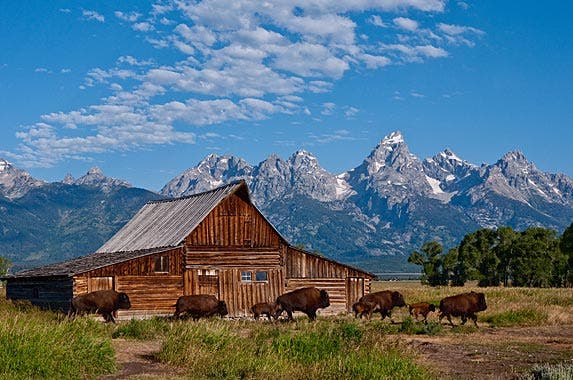 In the headlines: Identity theft is pretty rare in Wyoming, but it happens. Deseret News in Utah reports that a man from Utah recently had his credit card hacked at Wyoming’s Jackson Lake Lodge when he bought something online using public Wi-Fi. Fraudulent purchases started showing up on the man’s card account almost instantly. His bank detected what was going on and canceled the card quickly. 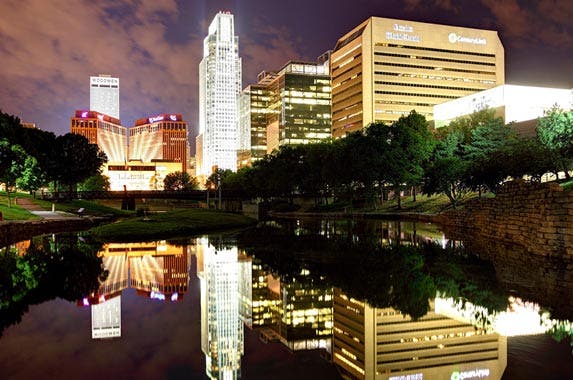 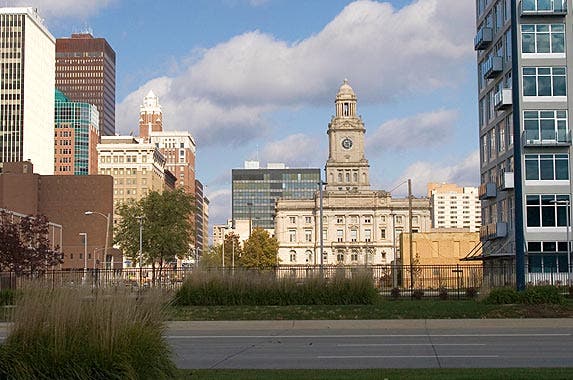 In the headlines: On June 8, 2015, a Cedar Rapids, Iowa, woman was convicted of using another person’s identity to file a phony tax return and cash the $6,000 refund check. WQAD-TV reports the woman had been accused of collecting 7 refund checks from bogus returns prepared between 2008 and 2013. She pleaded guilty to 1 count of theft of government property and 1 count of aggravated identity theft. 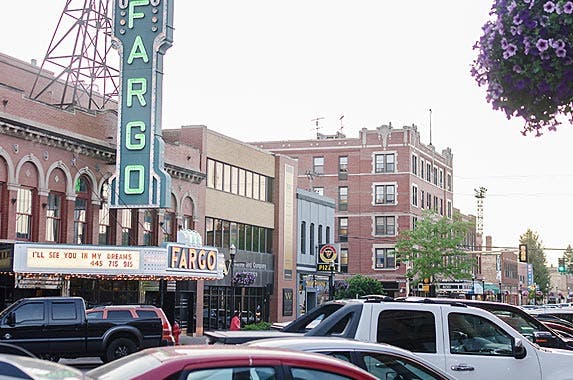 In the headlines: A 41-year-old California woman living in northwestern North Dakota’s Williams County was charged with identity theft and related counts. Authorities say she had debit cards in several other people’s names, as well as numerous photos of people’s checks and several ways to create fake checks at her apartment. The same woman had been arrested previously in 6 ID theft cases in California, according to KFYR-TV news. 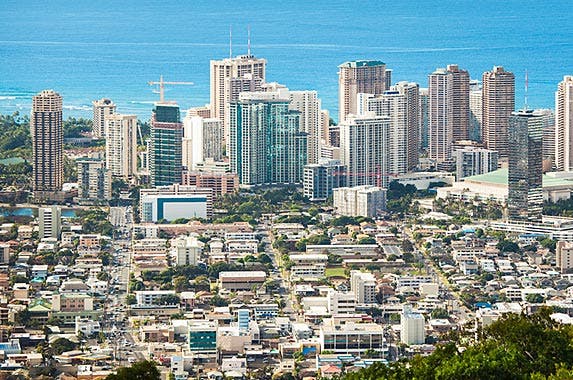 In the headlines: Identity theft may not happen as often in Hawaii as in other states, but it doesn’t take a complete vacation in the Aloha State. A man who recently turned himself in to police on the island of Hawaii allegedly broke into a car, got the owner’s credit card and used it at a store. West Hawaii Today reports the accused thief is charged with credit card theft, fraudulent use of a credit card and 3 counts of ID theft. 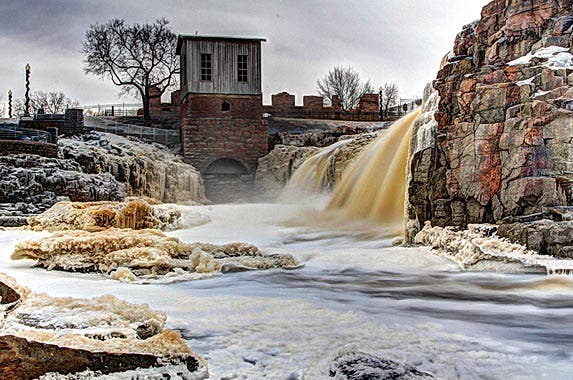 In the headlines: South Dakota is the state where you’re least likely to have your identity stolen. However, that probably doesn’t comfort a Sioux Falls woman who was one of the victims of what authorities say was a 5-state identity theft crime spree in 2015. Her car window was smashed, and her purse was stolen out of the vehicle. Police in Blaine, Minnesota, found her credit cards, checkbook and Social Security card, KELO-TV reports.