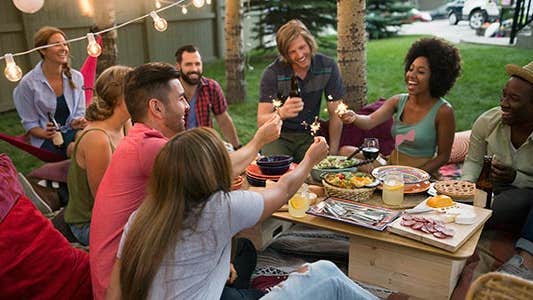 Fun in the summertime: Keep it simple

Want to throw a party, but don’t want the hassle? The solution is to keep it simple.

“It’s all about your friends and the sun,” says Peter Callahan, owner of New York-based Callahan Catering and co-author of “Bite by Bite: 100 Stylish Little Plates You Can Make for Any Party.”

“I think that a great approach is (to) keep it simple, and keep it reasonable,” he says.

And that goes double for the menu.

Instead of slabs of meat, let “your protein be a supplement to the abundance of fresh vegetables and fruits,” says Lucinda Scala Quinn, author of “Mad Hungry: Feeding Men and Boys.”

For the traditional backyard barbecue, that could mean a little pasta for nonmeat eaters, “hamburgers or hot dogs, a tossed salad and you’re done,” he says.

So whether you’re throwing a moms’ brunch, feting the new grads or helping Dad fire up the grill for the neighborhood barbecue, here are 6 ways you can live it up in style — and still cut the cost of summer get-togethers.

Rethink the way you serve meat 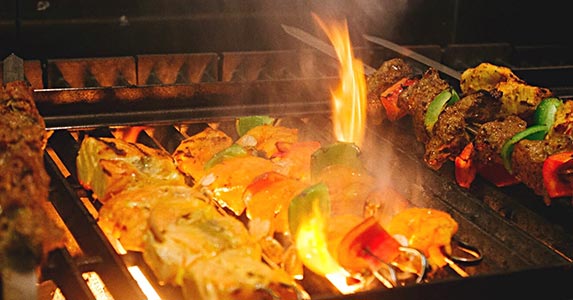 Throwing a barbecue doesn’t mean you have to burn money. There are ways to trim costs and serve up flavor and fun.

Think kebabs. You can save 1/2 to 1/3 of the cost when you intersperse chunks of meat between chunks of great seasonal produce items such as zucchini, mushrooms or peaches, says Quinn. This gives guests big flavor and big portions without going big on budget. Round out the meal with a rice pilaf or cold rice salad, she says.

Include all your toppings and a couple of fillings. “It’s not that much labor, (it is) low on cost, and it tastes great,” he says. 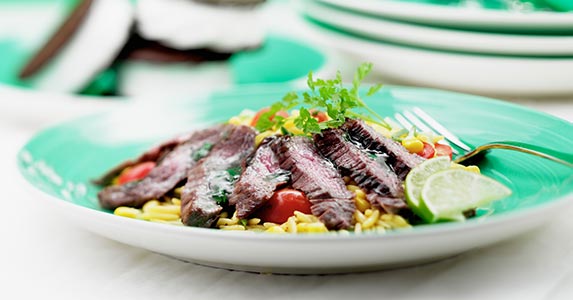 There are quite a few “lesser” cuts of meat that can be real crowd-pleasers if you tenderize them in citrus-, wine- or vinegar-based marinades, says Quinn.

London broil and flatiron steaks are great for this kind of treatment and can be used in numerous dishes.

Try flatiron cuts for kebabs and London broil sliced with a platter of grilled onions and peppers to make steak sandwiches. “(Flatiron steak) is delicious, and it’s also one of the most reasonable steaks,” Callahan says.

And of course let’s not forget about poultry as an option. Save even more money by using dark meats such as turkey thighs, Quinn says. Then amp up the flavor with a balsamic or teriyaki marinade, she says. “You have a reasonably tender meat going in, and your marinade is the flavoring.” 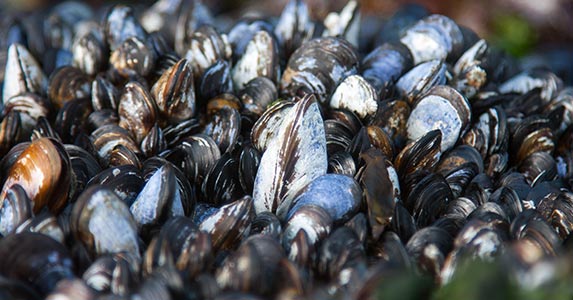 What’s for dinner? If you want to make it delicious and affordable, then go with local, seasonal seafood, says Quinn. What you serve will depend largely on the time of year and where you live.

If you’re on the coast, mussels might be just the thing, she says. Or find out from the fishmonger what’s fresh and abundant, Quinn says. “Often that will be the most affordable.”

Seafood is great for grilling, Quinn says. She suggests trying calamari on the grill by cooking it whole, then cutting it into rings and tossing with vinaigrette.

Going local and being seasonal doesn’t just apply to seafood, though. Check out local farmers markets for deals on fruits and vegetables that are great on the grill. Some veggies perfect for summer grilling are zucchini, squash and eggplant. 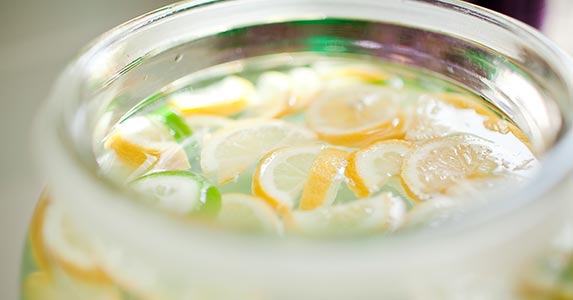 Next to the costs of meat, drinks can be one of the most expensive components of any summer gathering — especially if you are serving alcohol.

But there are a couple of smart ways to sidestep beverage costs. Don’t feel like you have to put on a full drink menu, says Claire Robinson, host of the Food Network’s “5 Ingredient Fix” and author of “5 Ingredient Fix: Easy, Elegant and Irresistible Recipes.” Offer guests a simple selection, such as water (try adding a sparkling variety), plus a special party punch, she says. “I (serve) an alcoholic and a nonalcoholic version.”

Robinson likes to make a specialty drink geared toward the type of gathering it is. So punch ingredients could reflect the theme of the party or what’s in season.

Another option is to let guests bring their own drinks. Just about everyone will ask if they can bring something. While not everyone is up to making potato salad, even the most kitchen-challenged can manage to pick up a 6-pack. If you ask people to bring their favorite beer or wine, it can even make for some ready-made conversation starters.

For punch drinks or iced tea, use a Bundt cake mold and freeze some of the beverage beforehand for an ice ring that won’t water down your drinks. Give it a little extra pizazz by putting citrus slices or other fruit in the ice, she says.

Let there be light 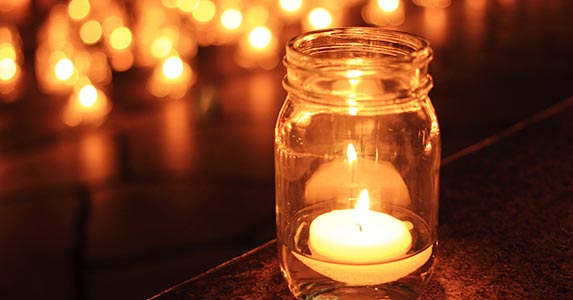 If you’re entertaining outside in the evening, think about the lighting, says Robinson.

In late spring and early summer, you’ll probably need to give the natural light a boost if your outdoor party goes on into the evening, she says.

One of her favorites: tea lights in large mason jars. Use them to line the driveway or just scatter them around the patio or party scene outside.

With an outdoor event and food, opt for citronella or scent-free versions of insect-repelling candles.

Other reusable options are solar lights or electronic candles. “It’s an inexpensive way to light the backyard,” Robinson says.

Want guests to remember your party? Keep it “really casual” with a couple of “great touches,” Robinson says. “That’s what people tend to talk about.”