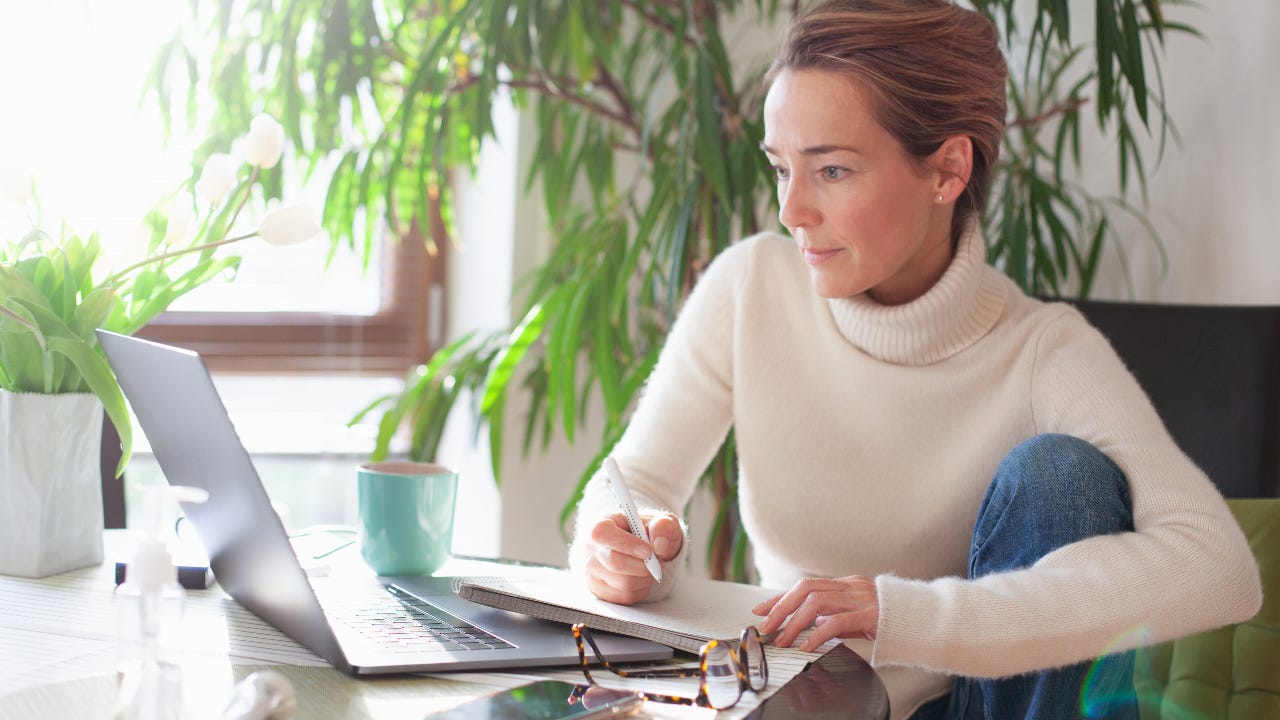 More good news: at the individual level, consumers’ average balances have now dipped in five consecutive quarters. The delinquency rate (1.29 percent) dropped to its second-lowest point in five years, and the serious delinquency rate, which set a ten-year high in Q4 2019 (2.18 percent), was trimmed by nearly half in just 12 months. One negative, however: TransUnion says 2.4 percent of credit card accounts are currently receiving some sort of accommodation (such as permission to temporarily skip payments). The firm notes that delinquencies should rise in the coming months as this forbearance expires. Still, the big picture is getting brighter.

Much of the improvement can be attributed to government stimulus programs. About 30 percent of the direct payments distributed to households last year via the CARES Act—generally $1,200 per adult and $500 per child—were used to pay down debt, according to the National Bureau of Economic Research. A similar percentage landed in savings accounts.

Most Americans received a second round of direct payments in early January (typically $600 per person). A third, likely larger, payout is currently being debated in Washington. These distributions should help many Americans reduce their debt loads and increase their savings even further. Plus, many Americans tend to receive tax refunds in Q1, which they often dedicate to one or both of these goals.

Of course, with more than 10 million Americans currently unemployed and millions more not officially counted because they have stopped looking for work, some households are sadly in survival mode. They’re desperately trying to keep food on the table and a roof over their heads. But for those who are in a position to do so, a stimulus payment or a tax refund represents “found money” that is well-suited for paying off debt or increasing emergency savings.

The average American has $5,315 in credit card debt, according to Experian. The average credit card charges approximately 16 percent. If you only make minimum payments towards $5,315 at 16 percent interest, you’ll be in debt for almost 16 years and you’ll end up paying more than $5,800 in interest.

Let’s say you have the average amount of credit card debt and you immediately pay off $2,707 (that’s the amount of last year’s average tax refund, according to the IRS). Now you owe $2,608. Paying that off with minimum payments at 16 percent will take 10 years and incur approximately $2,200 in interest. Of course, it’s better if you pay even more than the minimum, but this quick example shows the impact of a lump sum tax refund payment. And while the math would be slightly different, the same logic applies to a stimulus payment or some other windfall.

Many of us are spending less, too

Another big reason why credit card debt is down is because spending is down. The decline has been particularly pronounced in travel, dining out and other discretionary sectors. Before the pandemic, these expenses were more likely to land on consumers’ credit cards, whereas a lot of people prefer to use their debit cards for day-to-day essentials such as groceries. Case in point: Visa observed a 21 percent surge in debit card payments volume in the final three months of 2020 while credit card volume declined 3 percent (measured year-over-year). The gap was even wider in the July-September quarter.

The decline in discretionary spending has primarily benefited wealthier households’ finances. At lower levels of income, there isn’t as much excess to trim. The bulk of those budgets were already going towards necessary expenses like housing, utilities and food. In other words, these families couldn’t pay off debt by repurposing funds that otherwise would have covered a family trip to Europe because they weren’t planning to go to Europe in the first place. Lower-income households are also more likely to have experienced shocks to their income this past year, and it’s taking them longer to recover.

Are these trends sustainable or a mirage?

Let’s remember that this is a health crisis, first and foremost. There’s considerable optimism that expanded vaccine availability will lead to fewer restrictions, thereby encouraging consumers to get out and spend more and putting people back to work as a result. Policymakers and bank executives liken the situation to building a metaphorical bridge to that anticipated (and not yet clearly defined) date.

While it’s true that some of the current data is a bit artificial—credit card debt and delinquencies would undoubtedly be far higher without government stimulus and financial industry hardship programs—I’m still bullish on the path forward. We could see a Roaring 20’s redux once the coast is clear and all of the pent-up demand to travel and socialize is unleashed. It’s important for consumers to enter that stage on the best possible financial footing.

Paying down debt and boosting savings have been rational responses to date. And even though many people are especially debt-averse at the moment and credit card originations sunk 34 percent in Q4, TransUnion says credit card availability has never been higher. Some 187 million Americans currently have access to a credit card. Many will be raring to use all of the rewards points and miles they’ve accumulated. If you haven’t already, use this time to pay down your debt and boost your savings so that you can travel and dine out without fearing the virus or your next credit card bill.