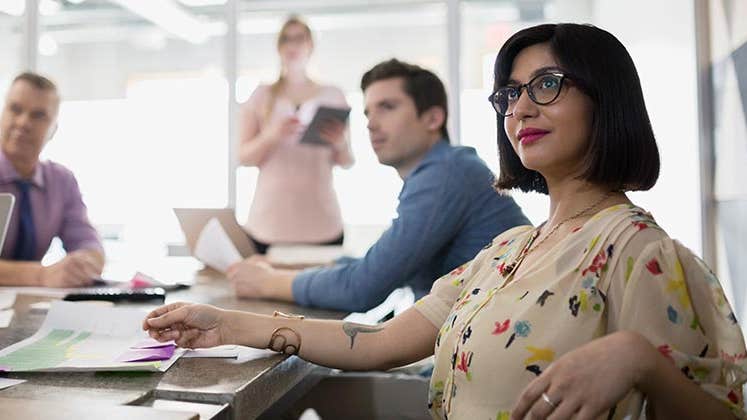 On average, Americans earn more than ever before. On average, we feel financially secure. But the pay raises aren’t shared evenly. Neither are the positive feelings.

Half of employed Americans say their income has gone up in the past 12 months, according to Bankrate’s Financial Security Index survey for November. The other half of working Americans say they haven’t seen a pay raise. Or at least it feels that way to them.

“When it comes to rising incomes, it’s a case of the ‘halfs’ and the ‘half-nots’ with half of working Americans getting a raise or better paying job and half that didn’t,” says Greg McBride, senior vice president and chief financial analyst for Bankrate.

But the survey might be less about dollars and cents and more about people’s feelings about their incomes. More on that later.

SEARCH RATES: Got a raise? Save it and shop for the best money market accounts.

Meanwhile, the Financial Security Index moved to a record high of 104.9, the second straight month posting a strong increase. The previous record high (of 104.8) was in February 2015. A value above 100 indicates improved financial security in the preceding 12 months, while a value below 100 indicates deteriorating financial security. Bankrate has conducted the survey monthly since December 2010.

Most respondents said their overall financial situation is about the same as a year ago. The survey was conducted Nov. 3-6, ending two days before the election. It has a margin of error of 3.8 percentage points.

SEARCH RATES: Savings rates got you down? Shop today for a money market account.

Income: A feeling, not a number

Average weekly earnings in the private sector rose 2.5 percent in the 12 months ending in October, to $891.65, according to the Bureau of Labor Statistics.

Half of working Americans saw an increase in their income, according to Bankrate’s Financial Security Index survey.

But income is a complex story. The Federal Reserve Bank of Atlanta has a monthly wage tracker, based on personal interviews of 60,000 households conducted by the Census Bureau, in person and on the phone. According to the wage tracker, 13.5 percent of workers had no change in income in the 12 months ending in September. At least one-quarter saw a decrease in income.

It’s about your neighbors

Diane Swonk, founder of DS Economics in Chicago, says that when people are asked whether incomes are rising, what they hear is a question about their well-being.

It’s about the rate at which their living standard rises, she says.

If you have neighbors and friends whose incomes are rising faster than yours, it feels like your income isn’t rising — even if it really is, just a little.

Time for a job change

When Americans feel that their incomes are stagnating, they take action. 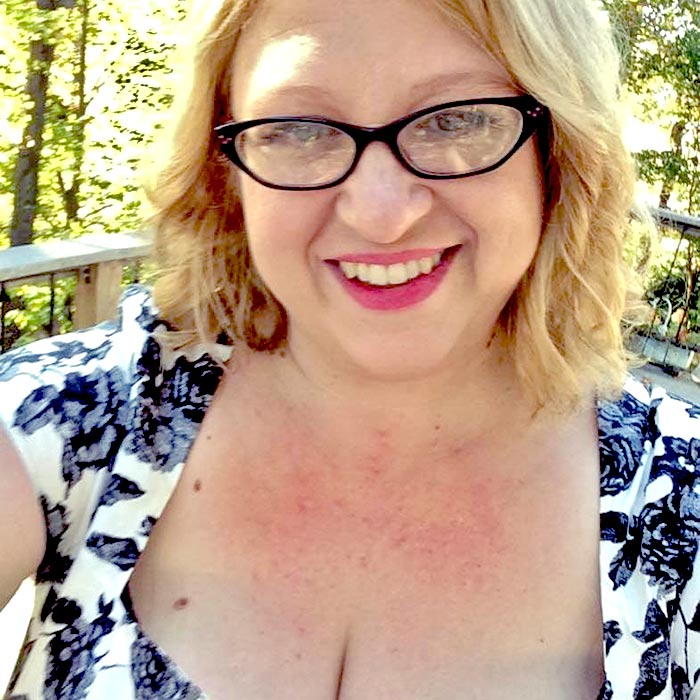 Jessica Johnson worked as the general manager and assistant marketing director for the Mount Airy, North Carolina, visitors center. The town was the inspiration for Mayberry, the fictional town in “The Andy Griffith Show.”

“But I didn’t make very much, at all, and was constantly struggling to pay my regular bills,” Johnson says. “I had to take a part-time, after-work, nighttime sales job, answering phones for a steel building and carport business after I got off work from my other job.”

In July she accepted a full-time job offer at the steel company as an administrative assistant, and she works sales for the company after work during peak season. “I’m making the most money per year I’ve ever made in my life, and even though there isn’t a retirement plan or health insurance, I’m making enough to do that on my own,” she says.

And some people grow their incomes by starting businesses.

Soumeya Benghanem says her pay as a technology strategist didn’t change from 2012 to this year, so she started her own consulting company.

“I just couldn’t accept that at 35 my earnings were the same as they were when I was 30 and when I couldn’t budge it within the corporate environment … I had to create my own,” she says. 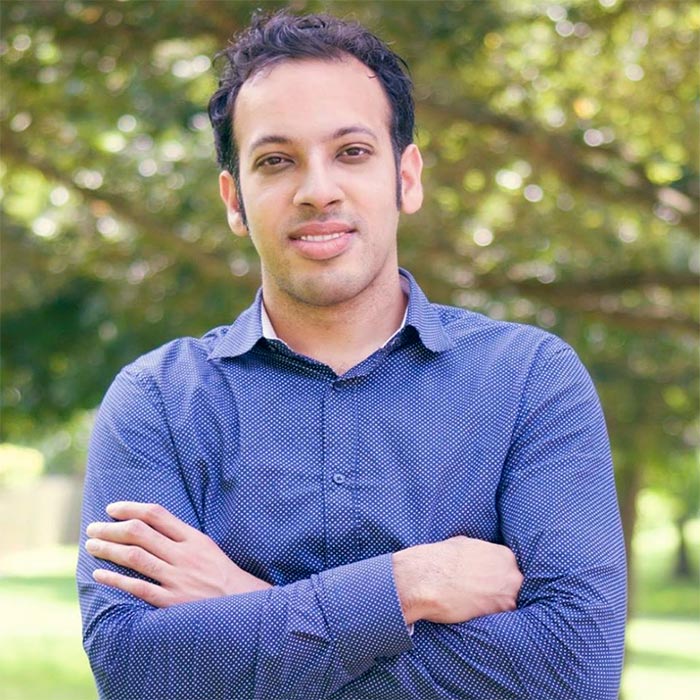 Then there’s AJ Saleem, who worked for an information technology company.

“I worked part-time as a tutor, and I realized I had a knack for teaching others and felt like I was truly making a difference,” he says. So he started a tutoring company in Houston named Suprex and quit the corporate job.

“I did have a period of not making money personally because my company was a start-up and most of the profits went into research and development,” he says. But that was then. This year, he says, his income went up 5 percent.