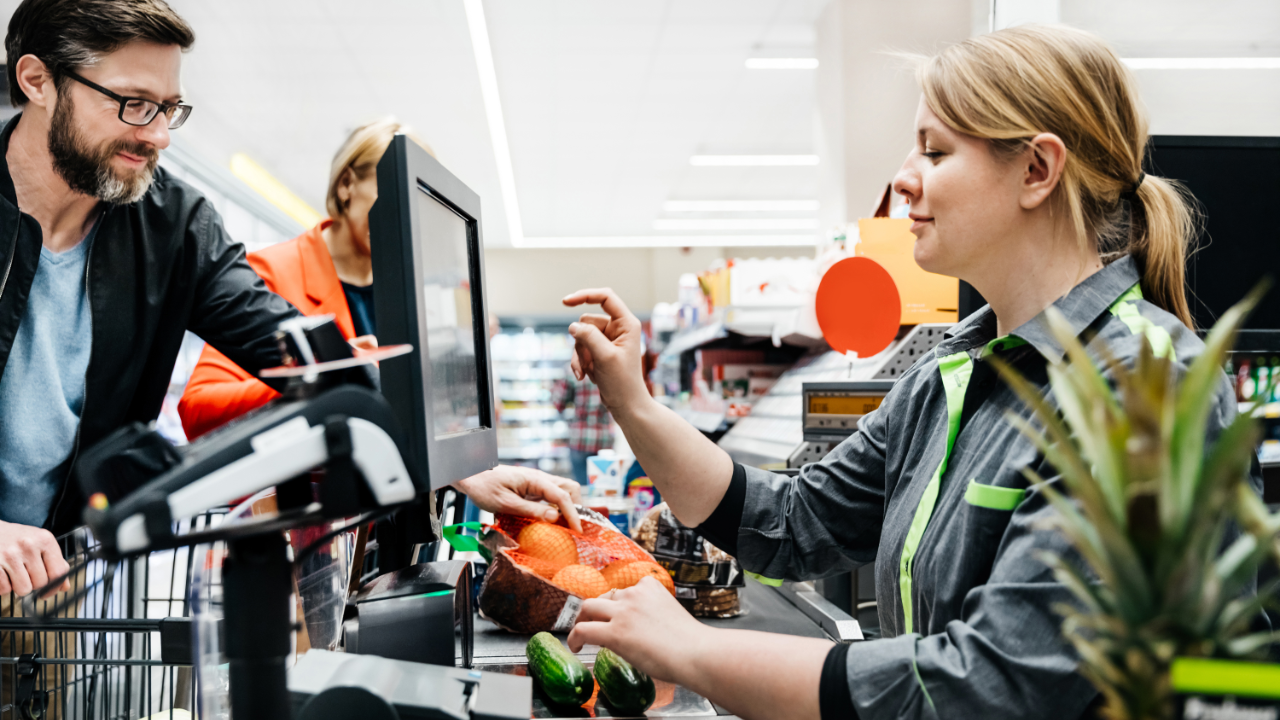 Even if every American who wants a job can find one, that doesn’t always mean the labor market is at its strongest.

Underneath the surface is another important part of the employment picture: Whether workers can find a position that matches their skill sets and availability. If they can’t, economists commonly refer to them as “underemployed.”

That picture has grown considerably worse since the coronavirus pandemic turned the labor market upside down. Even though the U.S. economy kickstarted a dramatic reversal from its upheaval in March, almost 1.7 times as many workers are underutilized compared to a year ago while underemployment is two times as high as joblessness.

Here’s what that means for your wallet and the economy — and what to do if you find yourself in this position.

Unemployment vs. underemployment: The difference

Unemployment is perhaps the most commonly discussed labor market indicator, showing how many individuals in the workforce want a job but can’t find one. Those individuals have recently been on the hunt for new work, but they haven’t yet found an opportunity for the taking.

Currently, joblessness stands at 6.9 percent, the highest since the end of 2013.

Underemployment, however, happens when someone isn’t employed in a position that utilizes their full potential. Most economists would say someone is underemployed if they’re working part time for economic reasons or stuck in a low-skilled position even though they have special training and experience.

Say someone has a master’s degree in finance but has been working at a retail store because they can’t find a position in their field. Maybe another individual has been working part time but would prefer a full-time job. Technically, individuals in those two scenarios would be counted as employed. But their presence alone might question the strength of the labor market’s prospects.

Labor economists often look at a different measure of labor underutilization — commonly called the “U-6 rate” — when trying to track underemployment. That rate currently stands at about 12.1 percent, up from 6.9 percent a year ago.

A working individual might face a number of barriers when trying to find a position that matches their capabilities and potential. Those include:

Why underemployment matters for workers and the economy

Underemployment can matter both for economic and personal reasons. More broadly, if large swaths of the labor force would prefer to work full time or are working a position for which they are overqualified, it means the U.S. economy isn’t close to full productive capacity, weighing on growth.

From a career perspective, underemployment might set individuals back on skill development or career advancement. The longer they’re away from their desired field, individuals might also start to lose key skills.

On numerous occasions, Federal Reserve Chairman Jerome Powell has said that one of his biggest fears about the coronavirus pandemic is workers remaining detached from the labor force for too long, losing skills, setting back their careers, and leading to longer economic scarring.

Other Americans might feel hard-pressed to afford basic necessities, going as far as working multiple jobs to make ends meet, facing poverty or being unable to afford bills. A January Bankrate survey found that many individuals were living paycheck to paycheck, even before the coronavirus pandemic hit.

Bottom line: How to avoid underemployment

Some economists speculate that the pandemic could exacerbate technological and structural changes to the labor market, some of which could be forces that lead to underemployment.

“The pandemic unleashed a once-in-a-century economic shock while simultaneously providing an opportunity to reassess operations, talent and strategy,” writes Joe Brusuelas, chief economist at RSM in a 2021 outlook. “The pulling forward of many long-term trends in technology and automation will cause firms to increasingly look to substitute technology for labor and to reduce outlays on commercial real estate and traditional business travel.”

Still, there are steps you can take to help bolster your chances in your area of interest:

All of this could end up increasing pressure among lawmakers in Washington, with businesses and workers looking to them for direct fiscal aid to both incentivize hiring and spur demand. Experts say that a second round of layoffs is hanging in the balance, this time impacting the higher-skills positions initially unscathed.

“Despite suggestions that new stimulus legislation would be a top priority after the election, that appears to be one of the first promises already broken,” says Mark Hamrick, Bankrate’s senior economic analyst. “Leaders of industry as well as the nation’s central bankers agree that something needs to be passed as soon as possible to help individuals, their families and employers avoid devastation. The idea is that something would be better than nothing.”