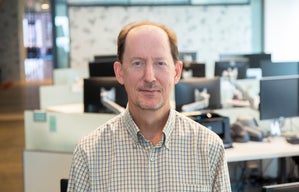 Bill McGuire is senior mortgage editor at Bankrate. Previously, he was coordinating producer at ABC News, editorial director of Money.com, general editor of Bloomberg Personal Magazine, editor at large at Bloomberg News, and an editor at NerdWallet and Consumer Reports Magazine. He was a vice president at Citibank and Folio Financial and holds an MBA in finance from New York University.