Economic issues will be top of mind for many Americans as we head toward the 2020 presidential election. Presidents seeking a second term often center their re-election bids on convincing voters that they’re better off now than they were four years ago.

Bankrate asked a nationally representative sample of Americans how their financial situations have changed since Donald Trump won the 2016 presidential election. Do people’s personal experiences align with the economic indicators and political talking points?

Most people say their financial situation has stayed about the same. They also shared what economic issues — health care and employment — matter most to them in the upcoming election and whether President Trump or his predecessor, President Barack Obama, is more responsible for our historic economic expansion.

A number of experts shared their thoughts with us on how Americans are doing under the Trump presidency and what issues are likely to be key in the months ahead. See how the experts’ responses compared with answers from everyday Americans.

…the tax cut mainly benefited the wealthy and the trade war is now threatening to unwind some of the gains.

It depends on what Americans we are talking about. The recovery has continued and a strong labor market has benefited a broader group of people, but the tax cut mainly benefited the wealthy and the trade war is now threatening to unwind some of the gains.

There is a balance between short-term gains and long-term creation of opportunities. Deregulation and lower taxes stimulating the economy is a good thing for many American families. Generally speaking, policies that put more money in the pockets of working class Americans should be beneficial to their overall financial health. A possible trade war with China may create short-term pain, but may, in fact, generate greater long-term opportunities for American businesses and therefore American families. However, debt is rising, the stability of Social Security is still an issue, and many American families are struggling to create financial security.

More Americans are working and wages have risen while the U.S. economy has continued to expand, as evidenced in GDP growth. While household debt has also risen, these balance sheets are generally regarded to be in good shape.

How Important are These Issues in the Next Election

Trade will get resolved by the election, but U.S. government debt may be more important than all of the above.

Millennials are the Most Concerned Generation

The hard work, entrepreneurship and motivation for Americans to better themselves drives the economy in large part.

As is the case with most economists, I recognize that presidents do not generally determine the economy’s course. The economy is a $20 trillion behemoth, which is tough to influence. The hard work, entrepreneurship and motivation for Americans to better themselves drives the economy in large part. To say the health of the economy is due to this president or that president underweights our largely capitalist system that is based on the workforce. The Federal Reserve usually has a more direct influence, especially during significant tightening or loosening cycles.

I'll begin by saying that presidents don't always have as large an impact on the economy as is sometimes touted, including by the office holders themselves. But President Obama presided over a longer stretch of the expansion given that President Trump is coming up on three years in office. Obama's selection of Janet Yellen as Fed Chair helped to generate monetary policy which helped the economy to grow. Many economists now say that risks are tilted to the downside for the U.S. economy, so the final chapter(s) on the Trump presidency have yet to be written.

The U.S. economy is inherently adaptive and rebounds from recessions. Although tax cuts by both presidents helps, the Fed's aggressive monetary easing was probably even more important. 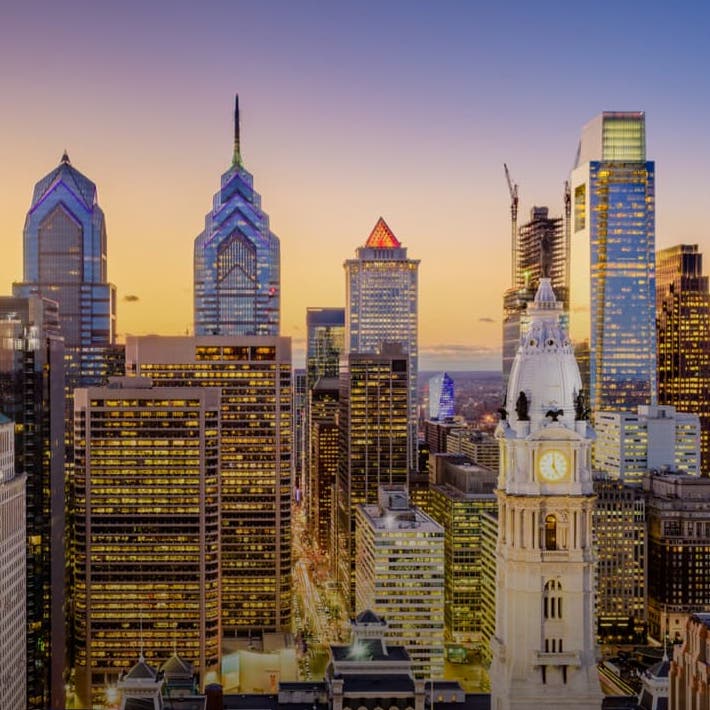 State of the Economy 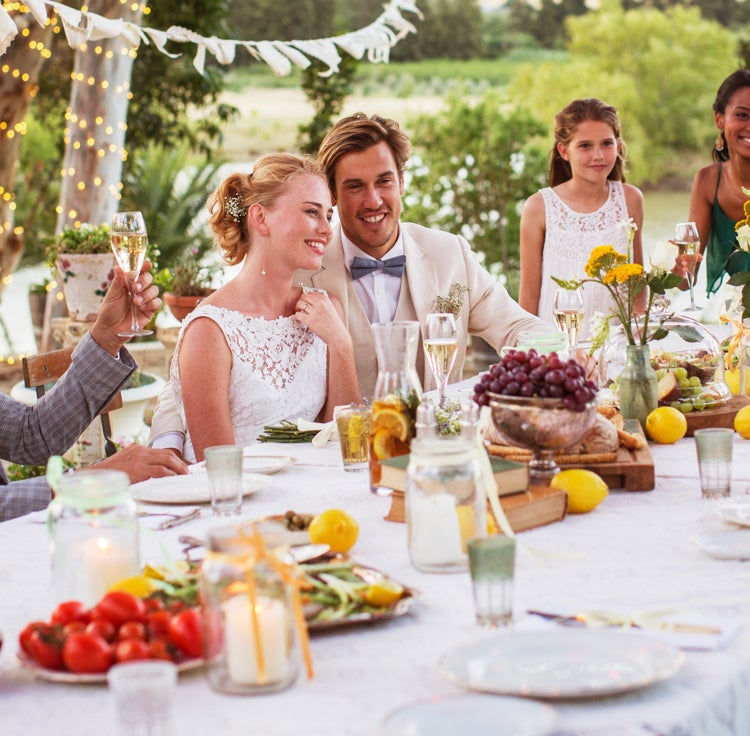 Navigating The Cost Of Wedding Season

Adrian D. Garcia joined Bankrate as a data reporter in 2018. Adrian previously spent four years covering business, trends and other news stories for Denverite.com, the Fort Collins Coloradoan and other news organizations in Colorado. He graduated with a journalism degree from the University of Colorado Boulder in 2014. He participated in ProPublica's inaugural summer data institute in 2016 and the SABEW Goldschmidt Data Immersion Training in 2019.

This study was conducted for Bankrate via telephone by SSRS on its Omnibus survey platform. The SSRS Omnibus is a national, weekly, dual-frame bilingual telephone survey. Interviews were conducted from September 3-8, 2019 among a sample of 1,017 respondents in English (982) and Spanish (35). Telephone interviews were conducted by landline (308) and cell phone (709, including 493 without a landline phone). The margin of error for total respondents is +/-3.37% at the 95% confidence level. All SSRS Omnibus data are weighted to represent the target population.

More about this survey