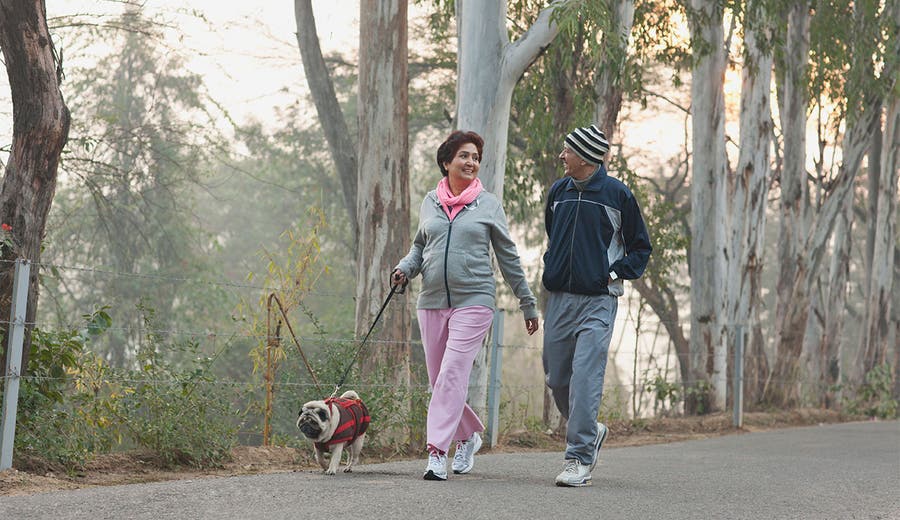 If you’re one of the 51 million people receiving Social Security retirement benefits, you probably pay close attention to the cost-of-living adjustment, or COLA.

The COLA is a change in your monthly benefit to ensure that your purchasing power remains the same even when prices rise due to inflation. This January, Social Security recipients received a 2 percent increase, meaning that the average benefit of $1,377 a month in 2017 rose to $1,404 in 2018.

How is the COLA calculated?

The cost-of-living adjustment is based on the Consumer Price Index for Urban Wage Earners and Clerical Workers (CPI-W), a measure of inflation calculated by the Bureau of Labor Statistics. The BLS administers a Consumer Expenditure Survey to collect information every three months from approximately 7,000 individuals and families about the things they buy regularly—everything from personal care products to vehicle registration fees. BLS data collectors then call retail stores, doctor’s offices and service establishments to find out about price changes for the approximately 80,000 items included in the CPI-W.

If there is no change in the CPI-W—which was the case recently in 2015—there is no COLA for the following year. In 2016, there was a small increase of 0.3 percent, which went into effect at the start of 2017.

The CPI-W and how it is calculated are sometimes the subject of debate. For instance, because it is based on a basket of products reflecting the spending of younger, working people, some critics say it doesn’t accurately measure the inflation experienced by older retirees who may purchase more prescription drugs and medical services.

What’s so significant about a 2 percent increase?

This year’s cost-of-living adjustment, though higher than last year’s, may still seem like a paltry increase. But even a small adjustment makes a big difference in the value of your dollar over time. For instance, while inflation has been extremely low for the past 10 years, it has averaged around 3 percent a year if you go back to 1990.

How big a difference can 3 percent inflation make? Let’s say you retire today at age 62 with a $2,000 monthly benefit. With inflation at 3 percent a year, the purchasing power of your benefit would be the equivalent of around $1,500 in today’s dollars by the time you turn 70. If you live to age 83, you’d have the equivalent of about $1,000 a month in today’s dollars to spend.

Keep in mind that inflation could rise much higher than 3 percent. There have been times—such as in the 1970s when legislation was enacted to provide COLAs—when inflation was in the double digits. Going back further, during the 12 months from June 1919 to June 1920, inflation was the highest ever at a staggering 23.7 percent. For people living on a fixed income, a COLA is a critical safety net.

Who receives a COLA

While Social Security retirement recipients are the largest group to benefit from a COLA, they aren’t the only ones. Individuals receiving Supplemental Security Income, a federal program to help aged, blind and disabled people, and individuals receiving disability payments also get COLAs. Military and Federal Civil Service retirees have cost-of-living adjustments as well, and some unions negotiate COLAs in their contracts. Finally, eligibility for such government programs as food stamps and free school lunches are also tied to changes in the CPI-W.