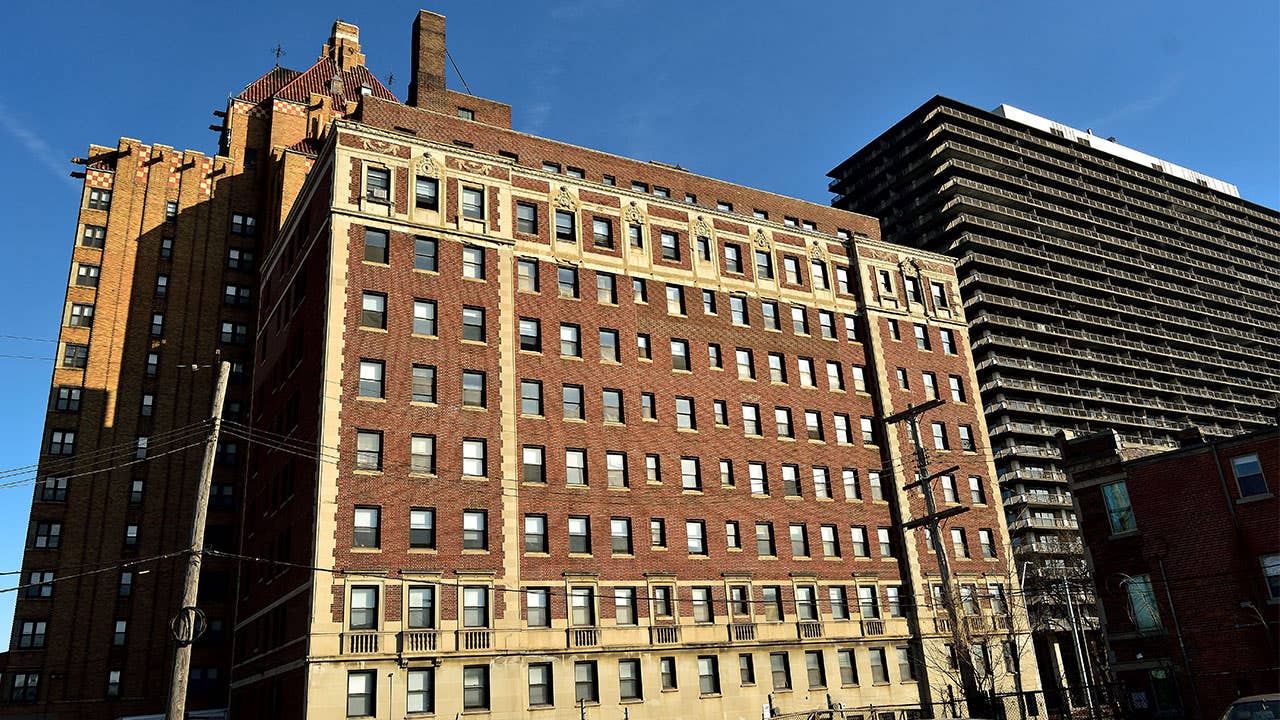 The popularity of homeowners associations, or HOAs, has grown considerably over the last 50 years. In the 1970s, some 2.1 million people lived in HOAs, but today that number is around 70 million, according to a report by the Community Associations Institute, or CAI.

Despite the rise in HOA popularity, they have their detractors. There are Facebook and Reddit groups dedicated to HOA horror stories, which run the gamut from minor inconveniences to lawsuits.

More than 80 percent of HOA members report a positive experience, however, according to CAI’s Homeowners Satisfaction Survey, published last year. The people who don’t like their HOAs often don’t pay attention to the rules until they affect them, says Dawn Bauman, Senior Vice President at CAI.

“Before you get into an HOA, it’s important to ask questions. Also, before you buy a house, drive around the neighborhood and talk to people who live in the community. Ask them about the HOA — people are usually very honest,” Bauman says.

First, let’s delve into the basics of HOAs, namely what they are and why the rules matter.

HOA is a popular terms for “community association,” but can go by other names as well, such as: property owners association (POA), common-interest development and mixed-use community. Although there are differences among them, the common function remains the same, which is to manage the neighborhood in a democratic way to maintain the integrity of the community as well as property values.

HOAs are made up of the homeowners and governed by an elected or hired board of directors. In larger communities, it’s not uncommon for the HOA board to be governed by a full-time manager. In all cases, the HOA members have a voice in community decisions and new rules implemented.

“It’s important to be involved in your HOA. This is your responsibility as a member of the association. You don’t have to go to all the meetings, but you should keep up with what’s going on and definitely vote,” Bauman says.

Covenants, conditions and restrictions, more commonly known as CC&Rs or just covenants, are the rules HOA members must follow. The CC&Rs are part of a binding contract, which is usually attached to the deed for the property. That means if you buy a home in an HOA, you must adhere to the CC&Rs or, in the worst-case scenario, you could end up in court owing a mountain of fees.

“You have to take these covenants very seriously. Most courts will interpret them reasonably but you could still end up with a lien on your house and thousands of dollars in legal fees,” says Dana Anderson, attorney at The Law offices of Dana Anderson in Orlando.

The rules of CC&Rs can be made up by the developers or the property owners or a combination of both. Rules can be retroactive, so what was once allowed might no longer be if the HOA members vote in favor of the new rule. These rules can run the gamut from how many pets you can own to the type of holiday lawn decorations you can display.

The rules are in place to make sure your community meets agreed-upon standards — so it’s a democracy that requires everyone’s participation to function effectively, Bauman says.

HOA covenants often account for community amenities like playgrounds and pools. For folks who want to live in a place that is bound by rules to maintain the community in a certain way, HOAs can be beneficial.

Before you buy a home in an HOA, ask to review the minutes of the association’s meetings for the last year or two. That way you can be clued in to any ongoing issues. In addition, you or your attorney and/or accountant should review the finances of the association to make sure it’s operating without problems and has enough in reserves to maintain and update common areas.

Here are five questions you should ask.

1. Do I have the budget to pay HOA fees?

No purchase will breed resentment faster than one you can’t afford. Before you become seduced by a uniform exterior color palette of eggshell and oyster white or a community lawn service, make sure you can afford the HOA fees.

HOA fees can cost between $200 and $400 per month, or the equivalent of a car payment. Not only that, but the fees can increase. In some states, there are rules governing how much and how often the increase can be. Some HOAs just require a majority vote from members to hike dues.

If you don’t pay your fees there can be serious consequences. First, you’ll most likely lose your community privileges — which is small potatoes compared to more serious repercussions like the HOA putting a lien on your property.

“Paying your HOA fees on time is very important. I’ve had a number of clients who forgot to pay fees for a number of reasons. What happens is the HOA tacks on late charges that add up over time. The HOA can put a lien on your house to collect those fees,” says Anderson.

2. Will I ever want to sublet or AirBNB my house?

If monetizing your house via Airbnb or other short-term rentals is something you want to do, then an HOA-bound property might not be right for you.

Bauman points out that it’s not uncommon for HOAs to prohibit short-term rentals.

“If somebody is buying a home or townhome, check in with HOA rules to make sure they allow short-term rentals,” Bauman recommends.

Even if they do, new HOA rules can be created anytime, usually with a majority vote. That could mean your Airbnb business could be scrubbed if the community votes to abolish them.

3. Does the association allow pets?

A no-pet policy could be a deal-breaker for some homeowners and a dream come true for others. If you have a pet or want to have a pet down the road, make sure you ask about the HOA’s pet policy before you buy in the community.

4. Just what are the restrictions in this community?

For many homeowners, knowing that their neighbor’s lawn will never be weed-infested nor will their house be painted purple is the most attractive benefit of an HOA. The advantages include maintaining property value and creating a uniform aesthetic throughout the community.

HOA restrictions also mean checking with the association if you want to add something, like a fence or mother-in-law suite, to your property. There are usually rules homeowners must follow when making additions to their homes.

5. Are there any outstanding issues between current homeowners and the HOA?

One of the first questions you should ask the seller is if there are any problems they have with the HOA that need to be addressed. The last thing you want is to inherit HOA fees or costly projects — such as removing a fence or repainting the exterior because they violate HOA rules.

Most state laws require homeowners to provide buyers information on the HOA, including a letter saying they are in compliance, this is often referred to as an estoppel letter.

“You want an estoppel letter, it’s a letter that shows all dues are paid. This is important because it prevents the HOA from coming back later and claiming you do owe money. An estoppel letter won’t be contradicted in court,” Anderson says.