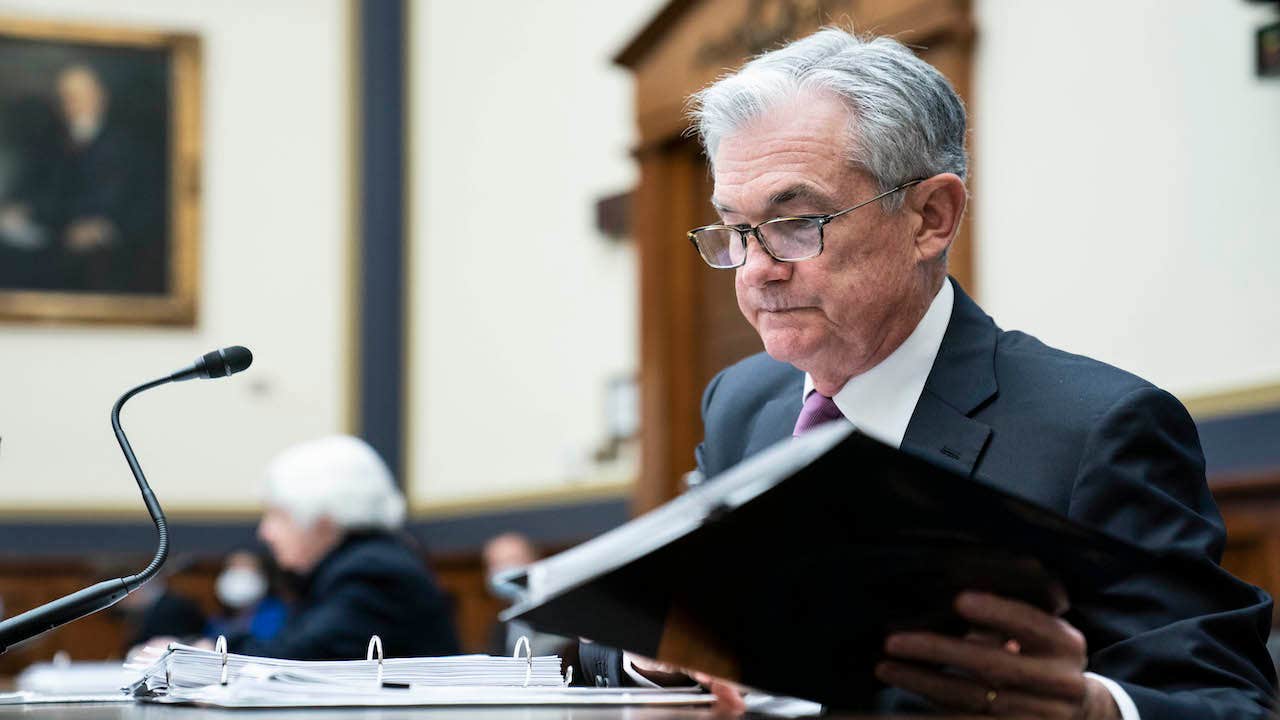 During the deadliest days of the coronavirus pandemic, the Federal Reserve slashed interest rates to zero and began snapping up Treasury bonds and mortgage-backed securities at a clip of $120 billion every month. While the Fed doesn’t directly dictate mortgage rates, those two strategies played a role in mortgage rates plunging to record lows during 2020 and early 2021.

The Fed’s moves also helped stoke inflation, and that’s part of the reason the Federal Reserve Open Markets Committee announced Wednesday that it would slow — or “taper” — its pace of bond buying by $15 billion a month in November and December. The news came during the Fed’s November meeting.

What the Fed’s ‘taper’ means
Mortgage rates are likely to rise gradually rather than sharply. If you’re considering a refinance, the time to act is now.

“With progress on vaccinations and strong policy support, indicators of economic activity and employment have continued to strengthen,” the Fed said in a statement. “The sectors most adversely affected by the pandemic have improved in recent months, but the summer’s rise in COVID-19 cases has slowed their recovery.”

The move was hardly a surprise. The Fed had hinted at the shift back in September. With inflation gathering momentum, market watchers had expected the central bank to pull back on bond buying.

The mortgage market interpreted the September Fed meeting as the beginning of the end of super-cheap mortgage rates. In the week after the Fed’s Sept. 22 meeting, the average rate on a 30-year mortgage jumped 12 basis points, to 3.17 percent, according to Bankrate’s national survey of lenders. However, rates have mostly held near that level, settling in at 3.2 percent this week.

Mortgage rates have given numerous head fakes in recent months. They hit an all-time low of 2.93 percent in Bankrate’s January survey, climbed to 3.34 percent in March, then retreated to 3 percent by August. In this case, by telegraphing the Fed’s move six weeks in advance, the central bank gave mortgage investors and lenders time to adjust to a new reality.

“The market seems to have already priced in a slowing down of Fed asset purchases,” said Lynn Reaser, chief economist at Point Loma University in San Diego.

In other words, mortgage rates are unlikely to spike as a result of the taper. However, the Fed’s changing stance does set the stage for a gradual rise in rates. The Mortgage Bankers Association, for instance, expects the average rate on a 30-year mortgage to reach 3.5 percent by mid-2022 and 4 percent by late 2022.

“As the Fed’s actions were anticipated, this announcement will not impact our latest forecast for mortgage rates and mortgage originations,” Mortgage Bankers Association Chief Economist Mike Fratantoni said in a statement. “We expect that rates on 30-year mortgages will increase from 3.2 percent today to about 4 percent by the end of 2022.”

When the coronavirus pandemic cratered the U.S. economy in March 2020, the Fed responded with full force. Most mortgages issued in the U.S. are bundled together as mortgage-backed securities, then sold to investors. The Fed stepped in as a buyer of those securities, a way to make sure credit continued flowing at low interest rates.

At its September meeting, the Fed said all of those factors mean it’s time for the central bank to stop flooding the economy with money by snapping up bonds.

For homeowners who haven’t locked in a super-low rate in the past year, here’s a guide: