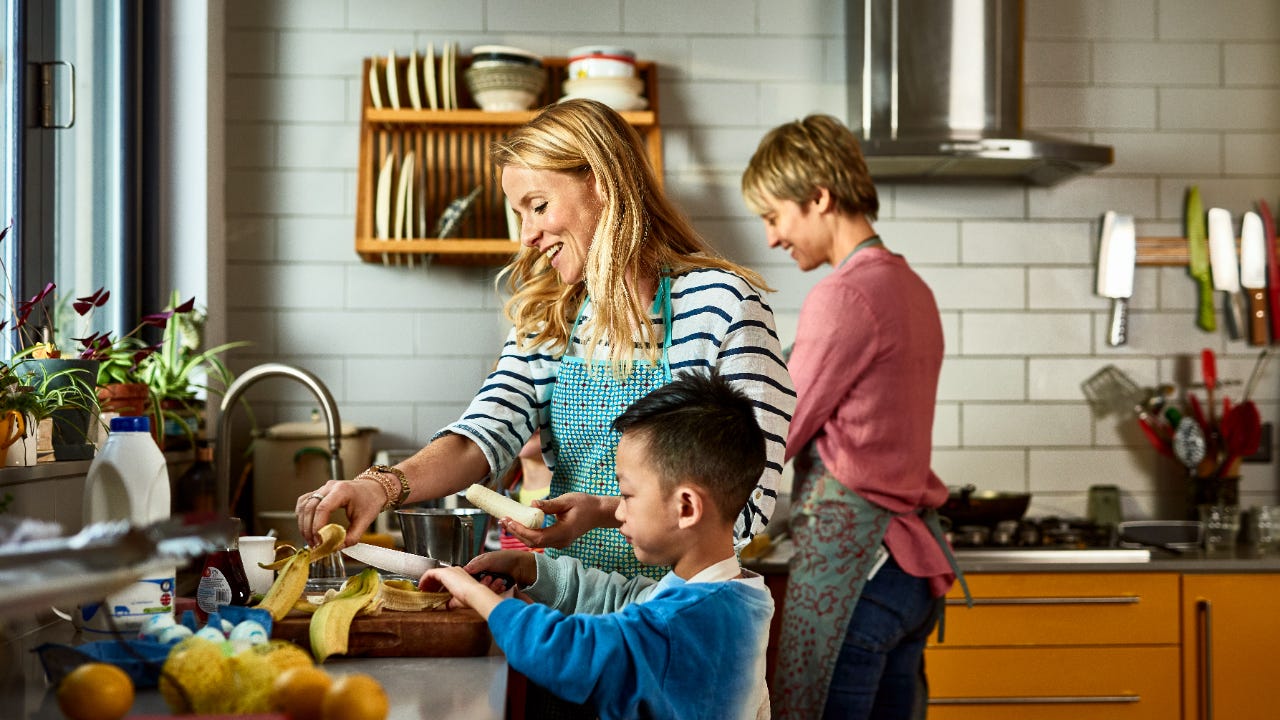 In today’s white-hot housing market, cash is king. Sellers are flooded with offers, and bidding wars are common. With competition for homes fierce, a contract that doesn’t include a financing contingency can put you in a stronger position than one that relies on a mortgage.

For that reason, some homebuyers — those with several hundred thousand dollars available to wire to the seller at closing — are skipping the mortgage altogether.

“If you’re in the fortunate position to be able to make an all-cash bid, that’s an advantage,” says Gary Zimmerman, CEO of MaxMyInterest, a company that helps savers maximize their yields.

However, with mortgage rates near record lows, it can make sense to take out a mortgage in the weeks or months after you close on your home.

Borrowing against a home with no mortgage is considered a cash-out loan, and lenders long allowed cash-out refinances only to borrowers whose names had been on the title for at least six months. Now, though, lenders are relaxing that rule through a concept known as delayed financing.

“If a buyer paid cash for a property, he or she can turn around and immediately pull that cash out,” says Nicole Rueth, a mortgage lender at Fairway Mortgage in Denver.

There are some caveats. You’ll probably pay a slightly higher rate — probably 0.125 to 0.25 of a percentage point, Rueth says. And you’ll need to jump through a few hoops, such as proving the legitimacy of the funds used to buy the home.

There is a wild card, says Mike Schenk, chief economist at the Credit Union National Association: Home prices have been rising faster than appraisals, and that can throw a wrinkle in your mortgage approval.

So if you were forced to bid aggressively to land your property, you might have to pay a slightly higher rate, or accept a lower loan-to-value ratio, Schenk says.

With prices rising 20 percent or more in the most desirable neighborhoods, appraisers have struggled to find comparable sales to support soaring values.

“There’s a great deal of concern over appraisals,” Schenk says. “Almost everybody who’s in the business remembers what happened last time around.”

He’s referring to the housing bubble of 2005 to 2007, which ended in a severe crash. Schenk stresses that this real estate boom is unlike the last one — but lenders remain cautious nonetheless.

Should you own your house outright?

Decades ago, mortgage-burning parties were a moment for celebration. In this era of super-low mortgage rates, paying off the mortgage might no longer be the right goal. Many financial advisors say you should borrow against your house and invest the proceeds.

True, deciding whether to borrow against your home is a tough exercise. On one hand, paying off the mortgage creates a feeling of security knowing that the roof over your head is yours even if you lose your job or if your investment portfolio craters.

On the other hand, using debt as leverage to boost returns is a common practice in the financial world. For most homeowners, home equity is a readily available source of cheap debt, especially with mortgage rates at record lows. The idea: Borrow against your home at 3 percent, then ideally reap more than 3 percent from your investments. There are no guarantees you’ll earn more than your mortgage rate, of course.

“Certainly there is a strong sense of security to own something outright,” Zimmerman says. “Generally, there are financial and tax advantages to having a mortgage on a first home. If you can lock in that interest rate — particularly in a market like this, where it looks as if rates are only going to go up — there’s a financial advantage.”

Pros and cons of owning your home outright

Read more From Jeff
Jeff Ostrowski covers mortgages and the housing market. Before joining Bankrate in 2020, he wrote about real estate and the economy for the Palm Beach Post and the South Florida Business Journal.
Edited by
Lance Davis
Senior editorial director