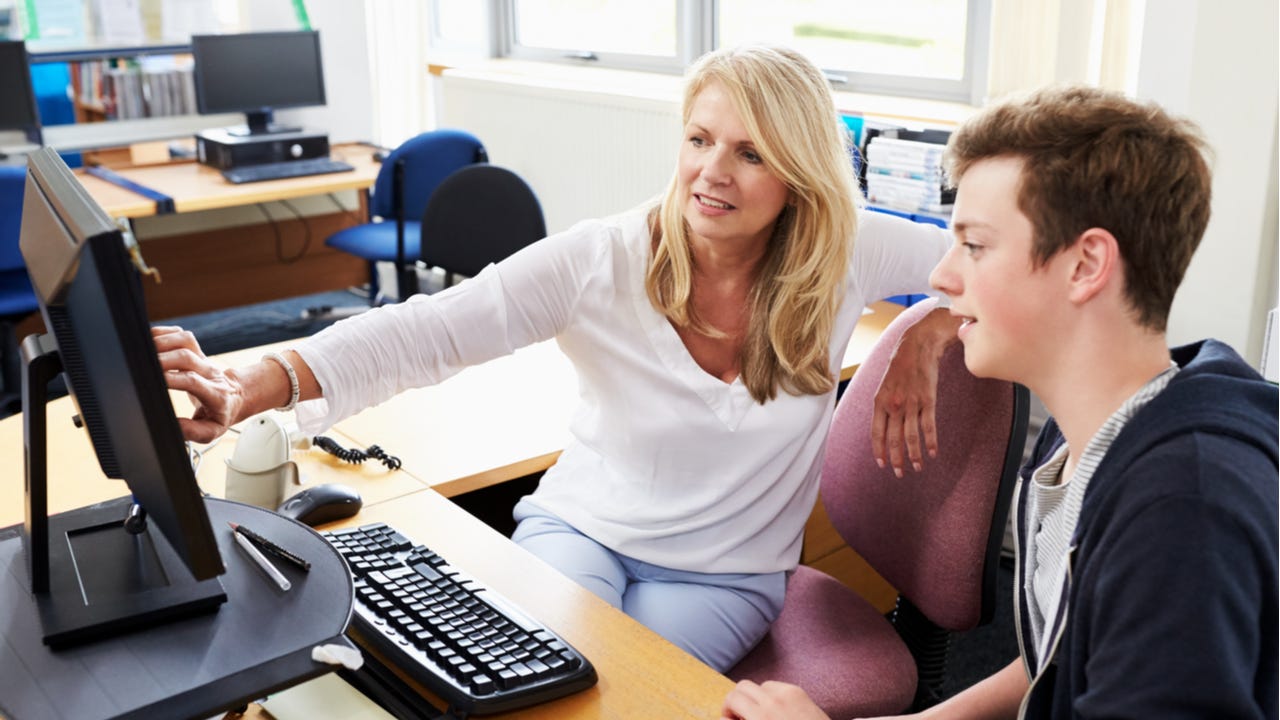 While income share agreements sound similar to loans on the surface, there are some key differences, including the fact that income share agreements do not charge interest. What’s more, the fact that repayment is based on a percentage of future income means that students with lower salaries may end up not paying back everything that they received. Students who wind up earning considerably more upon graduation could end up paying more than they received, although ISAs typically come with a “payment cap” that limits the maximum amount they’re required to pay in.

Income share agreements often have a minimum income threshold borrowers need to meet, also called a salary floor. If borrowers earn less than the threshold in any given year, their requirement to make payments through the ISA can be waived that year and their term will be extended. You can typically exit your ISA at any time, provided you’re willing to pay the maximum repayment cap for your plan upfront.

Some colleges and degree programs offer ISAs as a way to recruit new students, and there are also employers that offer income share agreements to employees who invest the time to learn new skills or pursue advanced higher education while working full time.

What to know before signing an income share agreement

Details you’ll want to know and understand include:

For instance, Purdue University offers an income share agreement known as the Back a Boiler – ISA Fund. As an example, an aeronautical and astronautical engineering degree with a graduation date of August 2024, a projected annual starting salary of $56,000 and a funding amount of $10,000 will result in the following terms:

If you make the minimum income required ($1,667 per month), your monthly payment toward the ISA would be around $65. After 88 payments, that would equal roughly $5,700 — a little more than half of what you originally received. On the other hand, if your salary is closer to the expected $56,000 per year, you would end up paying more than the $10,000 you originally received.

When is an income share agreement a good idea?

An income share agreement could become incredibly costly if you plan to earn a lot of money in the future, with some programs setting payment caps at more than twice what you originally received. Because of this, an ISA could cost more over the long run when compared to federal or private student loans.

With that in mind, an ISA works best if:

At the end of the day, ISAs are only a good option if they save you money over the long haul or provide funding in situations where you have no other option. Other than that, you’re almost certainly better off using federal student loans to pay for higher education, or even private student loans that often come with reasonable terms and low student loan rates. Before signing up, compare your options side by side and run the numbers to see which is the better deal.