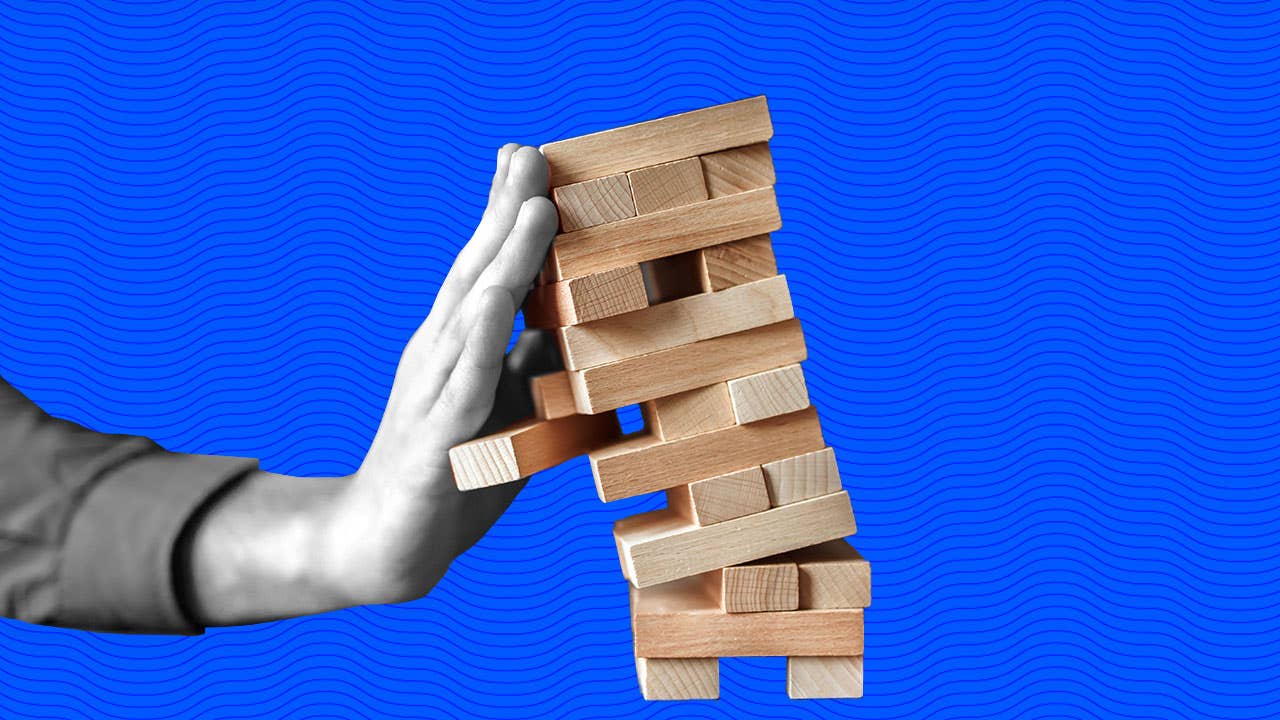 Javier Simon
Edited By
Chelsea Wing
Edited by
Chelsea Wing
Student loans editor
Chelsea has been with Bankrate since early 2020. She is invested in helping students navigate the high costs of college and breaking down the complexities of student loans.

Debt consolidation and emergency expenses are the most common reasons people are seeking personal loans, according to a new Bankrate study. For the study, Bankrate examined responses from more than 160,000 Americans seeking prequalification on a personal loan in the first quarter of 2020.

As COVID-19 launches a wave of economic uncertainty, leaving more than 22 million people newly out of work, many banks are adjusting their personal loan options to help people stay afloat.

But it’s the best of times and the worst of times to apply for a personal loan. While banks like U.S. Bank and Five Star Bank have announced new loan offerings with lower interest rates, many lenders are also enforcing stricter qualification requirements.

“Benchmark interest rates have fallen dramatically with the Fed cutting rates aggressively in the month of March, but just because rates are lower doesn’t mean everyone can get those rates,” says Greg McBride, CFA, Bankrate chief financial analyst.

Consolidating debt is a priority

As economic uncertainty grew throughout the first quarter of 2020 and many people lost work, it’s likely that many borrowers sought to simplify their financial picture while taking advantage of falling interest rates.

In fact, The Federal Reserve and four other agencies in mid-March made a joint statement encouraging financial institutions to “offer responsible small-dollar loans to consumers and small businesses in response to COVID-19.”

Many community banks answered the call by lowering APRs on personal loans. U.S. Bank, for instance, recently cut its APRs to 2.99 percent for loans between $1,000 and $5,000. Five Star Bank also announced that it will offer personal loans of up to $5,000 at a 2.95 percent interest rate.

Even as home renovation season nears, just under 5 percent of people applying for prequalification wanted a loan for home improvements. This low percentage might reflect the fact that homeowners are more likely to opt for a lower-rate secured loan such as a home equity line of credit for renovations rather than a personal loan. This lending could also become harder to get in the coming months as lenders pull back on HELOC loans.

Midsize loans are popular among borrowers

Bankrate’s study shows that about two-thirds of borrowers applying for prequalification through Bankrate in the first quarter sought loans between $2,000 and $24,999.

Only 14 percent of respondents wanted loans larger than $25,000.

As the coronavirus pandemic forces businesses to remain closed through the second quarter of 2020, more Americans may soon need bigger loans to make ends meet. However, it may be harder for those with lower credit scores to secure the best rates on personal loans.

“Demand is going to be higher for consumers with marginal credit, but approval rates will be increasingly stringent and skew more toward borrowers with the highest quality credit,” McBride says.

Consumers with poor credit should compare the best loans for bad credit to find a competitive offer.

Many consumers may be overwhelmed by debt

Almost half of potential loans totaling less than $2,000 are intended to cover emergency expenses. A separate survey by Bankrate taken before the coronavirus outbreak that found only 41 percent of Americans would cover an unexpected $1,000 expense with their savings.

People strained by high-interest debt can relieve some pressure when they pay it off with a personal loan at a lower rate. In the long run, they can potentially save thousands of dollars.

According to a recent survey by Experian, 51 percent of respondents said that high interest rates were their biggest concern regarding credit card use. The average variable credit card interest rate for the week of April 22 was 16.46 percent. The national average rate on personal loans for the same time period was 11.23 percent, according to Bankrate data. But the best personal loans have rates around 5.99 percent.

“Personal loans have seen tremendous growth over the last decade in large part because they were an attractive way to consolidate high cost credit card debt,” McBride says. “And those with good credit can consolidate double-digit credit card rates at single-digit personal loan rates.”

Of course, the best interest rates go to people with good credit; before committing to a debt consolidation loan, it’s important to check your rate with lenders and make sure your APR offer is lower than what you’re currently paying on your credit cards.

It’s important to shop around

Even though many lenders are making personal loans more attractive by lowering their APRs, they’re tightening qualification requirements in order to avoid risk in a market where the unemployment rate continues rising.

To secure a personal loan at a good rate, borrowers may need higher credit scores and smaller debt-to-income ratios than in previous months.

Beyond improving your credit score and DTI ratio, the best way to find the best terms on a personal loan is to compare personal loan rates. Research different lenders, banks and credit unions. Some may have special deals with existing customers, while others are willing to favor new business.

“Cast a wide net,” McBride says. “That’s how you’re going to get the best sense of what’s available in the marketplace and who’s offering the best deal.”

This study recorded the responses of more than 160,000 visitors to the Bankrate loans prequalification form between Jan. 1 and March 31, 2020. The data reflects information provided by form respondents and is not a representative U.S. sample. This form reflects application information, not approvals.