5 mistakes to avoid when leasing a car 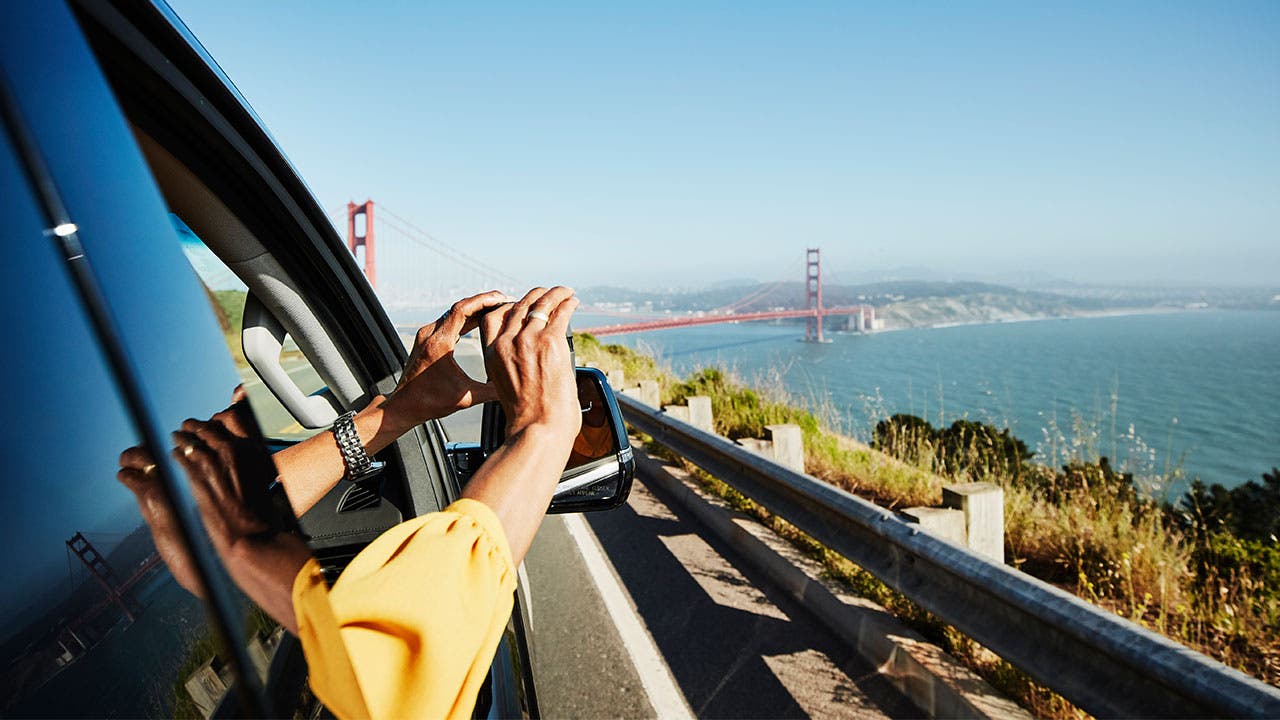 It’s no wonder that leases account for nearly one-third of the new car market. The average price of a new car is $36,000, and the average car payment is $554 a month for almost six years, according to ​Edmunds​, a provider of auto industry data, advice and reviews. And that’s after paying $6,000 down.

“New cars are expensive, and leasing is the cheapest way to get into a new car,” says Matt Jones, senior consumer advice editor at Edmunds. “Lots of people live on a monthly budget. They look at what they can afford to pay per month. Leasing allows people to get a new car without paying $554 a month.”

Although a lease can lower your monthly payments — the average monthly lease payment in April 2019 was $466, according to Edmunds — it can be very expensive if you don’t know what you’re doing. Always read the fine print before signing a contract. Here are five common mistakes to avoid when leasing a car.

1. Paying too much money upfront

Car dealers advertise low monthly lease payments on new vehicles, but you’d probably have to pay several thousand dollars upfront to get that payment. That money covers a portion of the lease in advance.

But what if the car is wrecked or stolen within the first few months?

If that happens, the insurance company would reimburse the leasing company for the value of the car, but the money you paid in advance likely would not be refunded to you. You’d be out of a car, despite having paid a lot of money in advance.

It’s recommended you spend no more than about $2,000 upfront when you lease a car. In some cases, it may make sense to put nothing down.

If you pay less in advance, your monthly payment will be higher, but you could deposit the prepayment cash into an ​interest-bearing account ​instead. You could use that money to help make the monthly lease payments.

And if something happens to the vehicle before the end of the term, at least the leasing company doesn’t have a big chunk of your cash.

If you drive a leased car, it’s in your best interest to have gap insurance. The “gap” refers to the difference in what you still owe on your lease and the value of the car.

Let’s say your contract states that at the end of the lease, you have the option of buying the car for $13,000. That’s what’s called the vehicle’s “residual value.” If you total the car before the lease expires, the insurance company will determine the market value of the car and pay that amount to the dealership, which owns the vehicle.

If the insurance company says the market value is only $9,000, you’ll probably have to pay $4,000 out of pocket to cover the gap between the residual value and the market value — unless you have gap insurance.

Before you sign a car lease, ask whether the contract will include gap insurance coverage. If it doesn’t, pay extra to get it or look for a vehicle with a lease plan that includes gap insurance.

3. Underestimating how many miles you’ll put on the car

If you see an advertisement for a lease with low monthly payments, it could be because the lease has a low restriction on how many miles you can drive the car per year.

To avoid extra charges, know your driving habits before leasing a car. If you know you’ll probably drive more miles than the agreement allows, you could ask for a higher mileage limit, but that will probably increase your monthly payment.

Jones says if you know you’re going to exceed the mileage limit, you could also pay extra each month to avoid the fat fee at the end of the lease. “Make extra payments to the leasing company,” he says. “If you figure a 5,000-mile overage, pay a little extra every month to cover those costs.”

4. Not maintaining the car

If your car has damage that goes beyond normal wear and tear, you could be on the hook for additional fees when it’s time to return it to the dealer.

If a car has a scratch but the mark is less than the size of a driver’s license or business card, many companies may consider it normal use and probably won’t charge a penalty. If the leasing company considers the damage excessive, it can charge additional fees.

The definition of normal use can vary from dealer to dealer. Your lessor will inspect the car before you turn it in and look for things such as dents and scrapes on the body and wheels, damage to the windshield and windows, excessive wear on the tires and tears or stains in the upholstery. Don’t assume that your inspector will be lenient.

Before leasing a car, ask about the guidelines on the lease-end condition. These guidelines specify the types of damage you would have to pay for before you return your car.

If the car is significantly damaged, drivers can expect to pay full market prices for repairs.

5. Leasing a car for too long

The average car lease is three years, although some can go longer. However, drivers who lease cars for too long can end up paying extra money in maintenance.

If you lease a car, make sure the lease period either matches or is shorter than the car’s warranty period. Warranties vary from lender to lender, but on average they last up to three years or 36,000 miles, whichever comes first.

If you keep the car for longer than the warranty period, you may have to consider an extended warranty. Otherwise, you could be responsible for maintenance and repair costs for a car you don’t own, while still making monthly lease payments.

If you do plan to lease a car for an extended time, it’s probably better to buy it, says Barbara Terry, a Texas-based automobile expert and columnist.

“If the driver owns the car, he’d have to pay for the car and pay for maintenance, but then he could continue to drive it for several years without having to worry about a required monthly lease payment,” Terry says.

Use ​Bankrate’s calculator​ to figure out whether leasing or buying a car will save you more money.

Choosing to lease a car instead of buying one can be a great way to drive a newer car with the latest technology and features for less money per month. By doing your homework, shopping around and reading the fine print, you can find a lease that’s right for you and your budget.