Winners and losers if inflation skyrockets 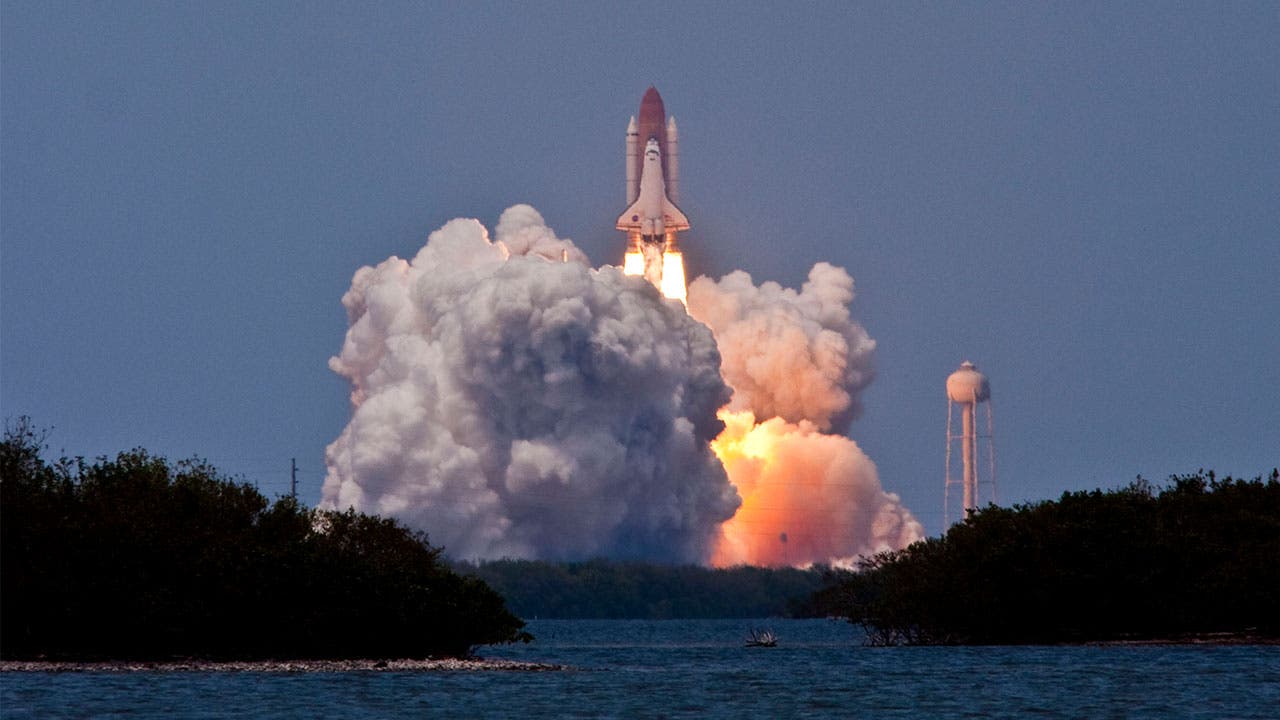 After a year of worrying about inflation, investors have finally begun to collect themselves again.

Optimistic projections about economic growth in 2018 quickly turned into worries about inflation and rising interest rates. So after a strong start to the stock market, the market spent the rest of the year fretting that inflation might be rising too quickly and the Federal Reserve – under new Chair Jerome Powell — would hike interest rates faster than warranted.

Their fear? Too-high interest rates would slam the brakes on one of the longest periods of American economic expansion.

But for now, so-called core inflation, which calculates inflation without volatile energy and food prices, has remained capped. Core inflation peaked at 2.3 percent in July 2018 and has moderated since then, due in part to the Fed raising rates to dampen economic activity.

However, the market became spooked that the central bank might be acting too quickly. In September the Fed bumped rates for the third time that year, and stocks tumbled hard the following month and mostly slid into the new year. Then the Fed raised rates again in December.

However, the Fed took notice of the market’s reaction and moderating inflation, and has backed off its more aggressive stance. The central bank projects just two rate hikes in 2019.

Now markets are somewhat concerned that growth might not be robust enough, and inflation is not the specter it was a year ago. The $1.5 trillion Trump tax cut offered a one-time boost that won’t return in 2019, while trade battles with China and lackluster global growth are taking the edge off inflation. Still, wage growth has been picking up, putting upward pressure on prices.

Whether inflation becomes especially troublesome remains to be seen, but it’s always worth watching. For the average American, the mere term “inflation” causes flash panics. It conjures worries of a stagnating economy, rising prices, and an income that just can’t keep up with the cost of living.

But every economic event has winners and losers. Saving account yields may have been hurt by the Fed lowering rates after the recession, but fewer workers were laid off and investors enjoyed rising asset prices. The same is true of higher prices.

Fixed-rate mortgage holders: Anyone with large, fixed-rate debts like mortgages benefit from higher inflation, says Mark Thoma, professor of economics at the University of Oregon in Eugene.

“They’re going to be paying back with devalued dollars,” Thoma says.

A higher inflation rate also helps homeowners who bought during the peak of the real estate boom and now owe more than their home is worth by building equity quicker.

Investors in stocks: Stockholders get some protection from inflation because the same factors that raise the price of goods also raise the values of companies.

“Theoretically, the value of equities varies directly and proportionally with inflation,” Thoma says. “When you double all prices and wages, you double profits and you double the value of stocks, basically.

“If you look at periods of strong growth in U.S. history, the one constant has been a very modest rate of inflation over that time.”

In periods of high inflation, your standard of living declines hand in hand with your relative purchasing power. Also, borrowing to fund new businesses, buy homes and finance other tasks necessary for a healthy economy becomes more difficult as lenders jack up interest rates to hedge against further inflation.

“Keep your maturities short, so you have the ability reinvest at higher rates as inflation works its way out,” McBride says. “You don’t want to be locked in long term at a low rate of return only to see inflation go racing past you.”

Retirees: A high inflation rate often means wage increases, but that won’t benefit those who are retired, McBride says—their pot of retirement money already is fixed.

“Higher inflation erodes the value of the savings that you have,” he says. “When inflation goes up, it tends to accelerate a lot faster than interest rates can keep up, so it erodes the buying power not only of your existing savings, but anybody who’s relying on interest income or investment income, like retirees.”

Investors in long-term bonds: In a high-inflation environment, “it’s on the bond side where there’s a lot more trouble,” Thoma says. “If you’re living off coupon bond payments, for instance, you’re going to lose when there’s inflation.”

Variable-rate mortgage holders: Homeowners with mortgage rates that aren’t fixed see their borrowing costs climb periodically along with the broader inflation in the economy, leading to larger payments and decreased affordability.

Credit card debt holders: Most credit cards have a variable interest rate tied to a major index such as the prime rate. Because of this, credit card holders experience quickly climbing rates and higher payments in an inflationary environment.

First-time homebuyers: McBride says people looking to save for their first home in the midst of a high inflation rate are confronted with quickly rising home prices, high interest rates for mortgages and a relentless slide in the value of any money they’ve put away for a down payment.