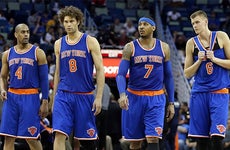 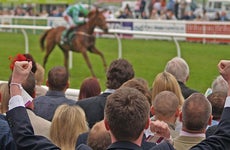 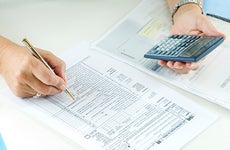 How to handle a tax collector