Save money by paying off mortgage early

6 ways to free yourself from a mortgage

Paying off your mortgage might sound ambitious, especially if you have recently refinanced into a 30-year term. But it’s still smart for homeowners to give some serious thought as to how they’ll pay off their home loan.

Paying more quickly reduces your housing cost, freeing up that money for other needs and wants, says Ronit Rogoszinski, a wealth adviser at Arch Financial Group in Garden City, N.Y. You’ll still be responsible for property taxes, homeowners insurance, and home maintenance and repairs, but your mortgage payment will disappear.

“Once that money can remain in your pocket, you control that money,” Rogoszinski says. “It’s yours. It’s not going to someone else.”

An argument can be made in favor of allocating more cash to investments instead of eliminating low-cost debt, says Alfred McIntosh, principal of McIntosh Capital Advisors, a financial planning and investment management firm in Los Angeles. But he says being mortgage-free can be “a very beautiful thing,” especially for homeowners near retirement age.

Here are six ways to get rid of your mortgage.

The simplest way to pay off a mortgage is to add an extra amount, say $50 or $500, to each monthly payment, Rogoszinski says. You shouldn’t sacrifice necessities, such as sustenance or medical care, but putting a little more toward the mortgage can be a good financial habit.

“If you can manage your expenses in a way that an extra couple of dollars goes toward the mortgage, that’s freeing up money down the road sooner rather than later,” she says.

Make sure the extra money is applied to principal, not interest or your escrow account. Prepaying interest or padding your escrow won’t accelerate your loan payoff date. 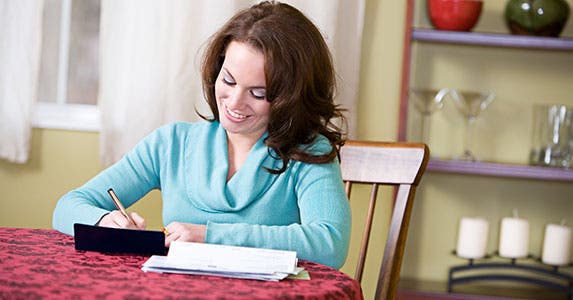 Making an extra payment in January, December or some other month is more challenging than paying a little extra each month, but the benefits are the same, Rogoszinski says.

“The faster you get rid of your debt, the more cash flow you have, the more things you can do,” she says. “I don’t think there is ever a wrong time to do that.”

One way to make that extra payment less painful is to make payments every two weeks instead of every month. The result is 26 half-payments instead of 12 full payments. McIntosh says biweekly payments can knock approximately six years off a 30-year term, as long as the extra amounts are applied to principal. 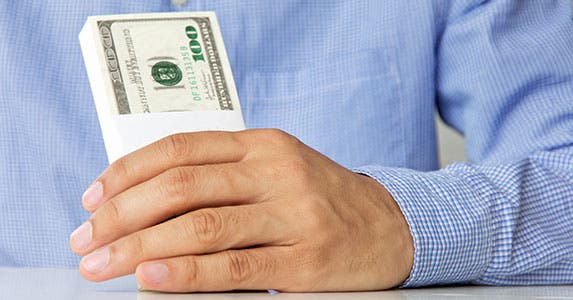 A gift of money, an inheritance, a bonus or an income tax refund creates another chance to put extra money toward your mortgage. This strategy works best if you don’t have other, more costly debt, Rogoszinski explains. “You really want to pay off the most expensive debt you have as fast as possible,” she says.

Another option is to deposit your windfall into a savings account and set up an automatic monthly payment from that account to your mortgage, Rogoszinski suggests. That way, you can have money in the bank and put money toward paying off your mortgage, too.

A more aggressive approach is to invest the lump sum for a return that’s higher than your mortgage rate, then use the principal, plus appreciation, dividends and interest to pay off the mortgage when you retire, McIntosh suggests.

Either way, the key is figuring out how to eliminate your mortgage because that “makes the difference” between who might end up with a comfortable retirement and who will not, he says. 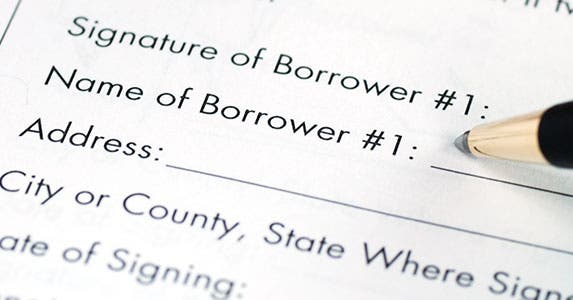 Refinance to speed up payoff

Refinancing can help you pay off your mortgage sooner, the idea being that a lower payment frees up money that can be applied to additional principal payments.

The challenge is being able to qualify for a new loan, says Justin Lopatin, vice president of residential banking at Baytree National Bank & Trust in Chicago.

The biggest hurdle, Lopatin says, is the effect of declining home values. A lower valuation can throw off your loan-to-value ratio, result in an appraisal that’s too low to support your loan amount or trigger a need for mortgage insurance, making your new payment more costly and refinancing less attractive.

To maximize the benefit of refinancing, shorten the term of your loan. For example, if you’ve paid off 10 years of a 30-year term, refinance with a 15-year mortgage instead of a new 30-year loan. 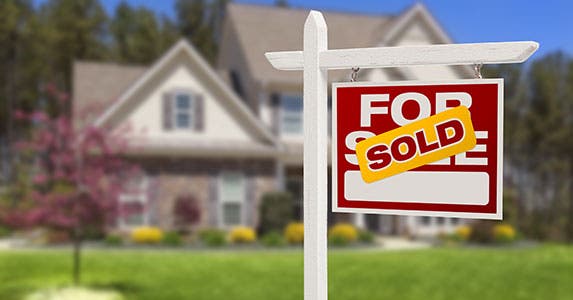 Selling your house might seem like a dramatic way to get rid of your mortgage, but it’s certainly effective, leaving you free to buy a more affordable home for cash or become a renter without any housing debt.

Whether downsizing makes sense is largely a matter of your needs and personal lifestyle, yet Rogoszinski suggests it’s “definitely something to consider.” However, don’t try to time the housing market by selling high and buying low. That’s a strategy more appropriate for professional real estate investors than homeowners. 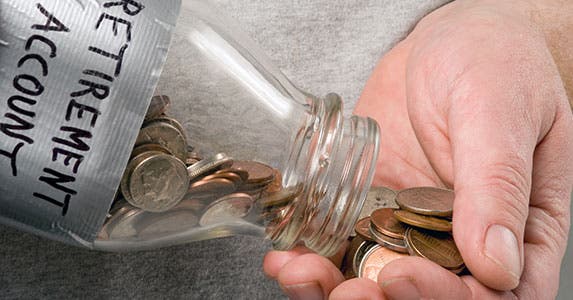 Homeowners who don’t have spare cash on hand might be tempted to tap a retirement account to pay off a mortgage. This idea has gained purchase in recent months, as legislation pending in Congress would waive the early withdrawal penalty if money removed from a retirement account were used to pay a home loan.

“My instinct is not to look at that very favorably, particularly because of how little retirement savings Americans have already,” McIntosh says.

One exception: If you’re in danger of foreclosure due to a temporary financial setback, a retirement account might be a resource of last resort.

Even then, McIntosh adds, “be very, very careful.”