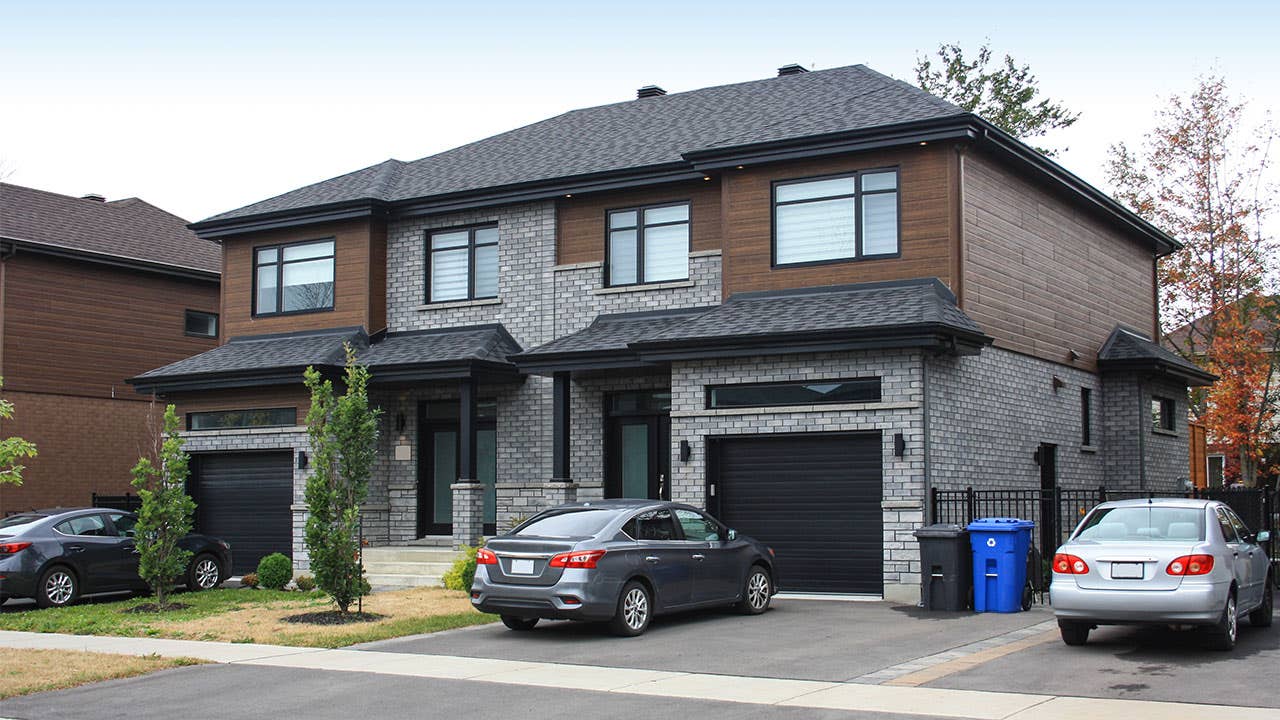 If you’re a homebuyer and are keeping a close eye on rising mortgage rates, you may be wondering if higher rates will lead to a drop in home prices.

You may be thinking: If mortgage rates rise, prices of homes for sale must fall because otherwise those homes will become less affordable, right? However, there’s no strong relationship between house prices and interest rates.

Generally, mortgage rates tend to rise when the economy is growing, the job market is healthy and wages are rising. In this environment, people can afford more and are more willing to take out a larger mortgage. Meanwhile, factors like inventory and cost of construction drive housing prices.

While rising mortgage rates won’t directly affect home prices, they can have an indirect impact.

“A slow and steady rise in mortgage rates alone, such as what we’re seeing now, won’t be enough to impact housing prices,” says Adam DeSanctis, national media manager at National Association of Realtors.

Most people, especially in a strong economy where wages are on the rise, can absorb a few percentage points over time, DeSanctis says.

“All things considered, if you have rising mortgage rates over a longer period of then you will see a weaker demand, especially in the lower end of the market. In that case, you could see price appreciation moderate, which we do think will happen this year,” DeSanctis says.

A major factor causing home prices to rise is a shortage of entry-level construction. Building materials are rising in cost, and builders can more easily recoup those costs by building high-end homes. Intense competition for entry-level homes is leading to higher prices, and pricing out many would-be buyers.

“If you have rising mortgage rates but inventory conditions are improving to the point where you have less competition, then that would moderate price growth,” DeSanctis says. “This is something we’re hopeful for, especially for first-time buyers where that lower end of the market is where demand is the strongest right now, and it’s also where there are the least amount of homes for sale.”

Home prices were up 5.9 percent nationally year over year in February and increased in every region, according to the National Association of Realtors:

Although wages are increasing, they’re still lagging behind the cost of housing. In March, average hourly earnings were up only 2.7 percent year over year — not enough to close the gap between earnings and surging home prices.

“You’re still seeing home prices exceed wage growth and in many markets at least double or triple the pace of wages,” DeSanctis says.