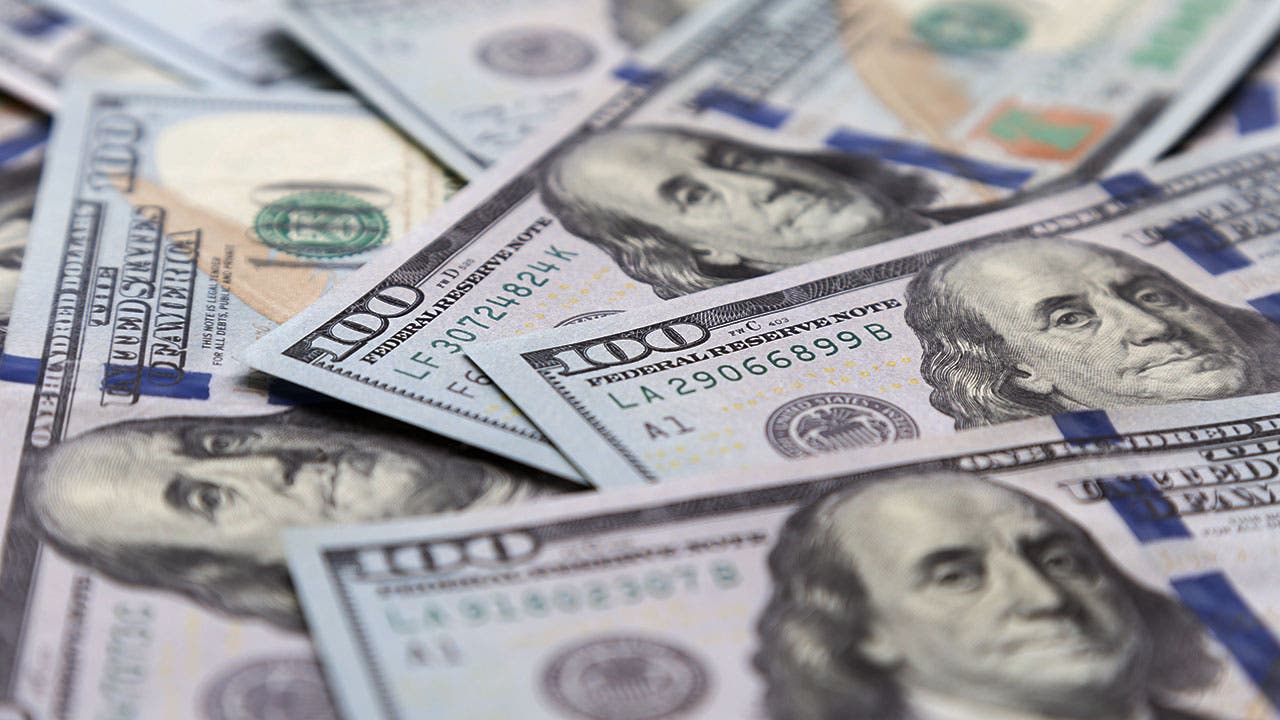 If there’s one thing to be accomplished during the ongoing government shutdown, it might be issuing tax refunds.

On Monday, the acting director of the White House Office of Management and Budget, Russell Vought, eased worries about the government shutdown impacting tax returns in the upcoming tax season.

“The refunds will go out,” Vought told reporters.

IRS refunds and the shutdown

The announcement provides some clarity over the fate of tax returns. Before, it was unclear when Americans would be seeing their tax returns, should the shutdown continue.

The government shutdown, which is approaching its 17th day, was expected to slow the services of the IRS. A previous contingency plan only covered the first five days of a shutdown, sparking concerns over how the organization would handle processing returns with only 12.6 percent of its workforce in action.

In 2018, the IRS issued around $324 billion in tax returns. For many Americans, it’s one of the biggest and most important financial events of the year, providing them with funds to pay off costly credit card debt, catch up on bills or build savings.

In a November email to Bankrate, the IRS stated that almost half of returns in 2018 that were filed before the end of April were received by March 2. Over 18 million were received by February 2.

“While most Americans aren’t in love with notion of paying taxes, the primary reason that many file their federal income tax returns early in the season is because they are anticipating a refund,” says Mark Hamrick, senior economic analyst at Bankrate. “So, the news that the partial government shutdown shouldn’t affect processing of returns is indeed very welcome news.”

However, current law prohibits the IRS from dispensing funds when Congress has not approved money to fund the Treasury Department, as reported by the New York Times.

The government shutdown is currently the fourth-longest in U.S. history. President Donald Trump, who has unable to reach an agreement with Congress on spending $5 billion for a border wall between the U.S. and Mexico, has stated that the shutdown could “go on for a long time.”

An estimated 800,000 federal workers are affected by the shutdown, including 380,000 out of work and more than half working without immediate pay.