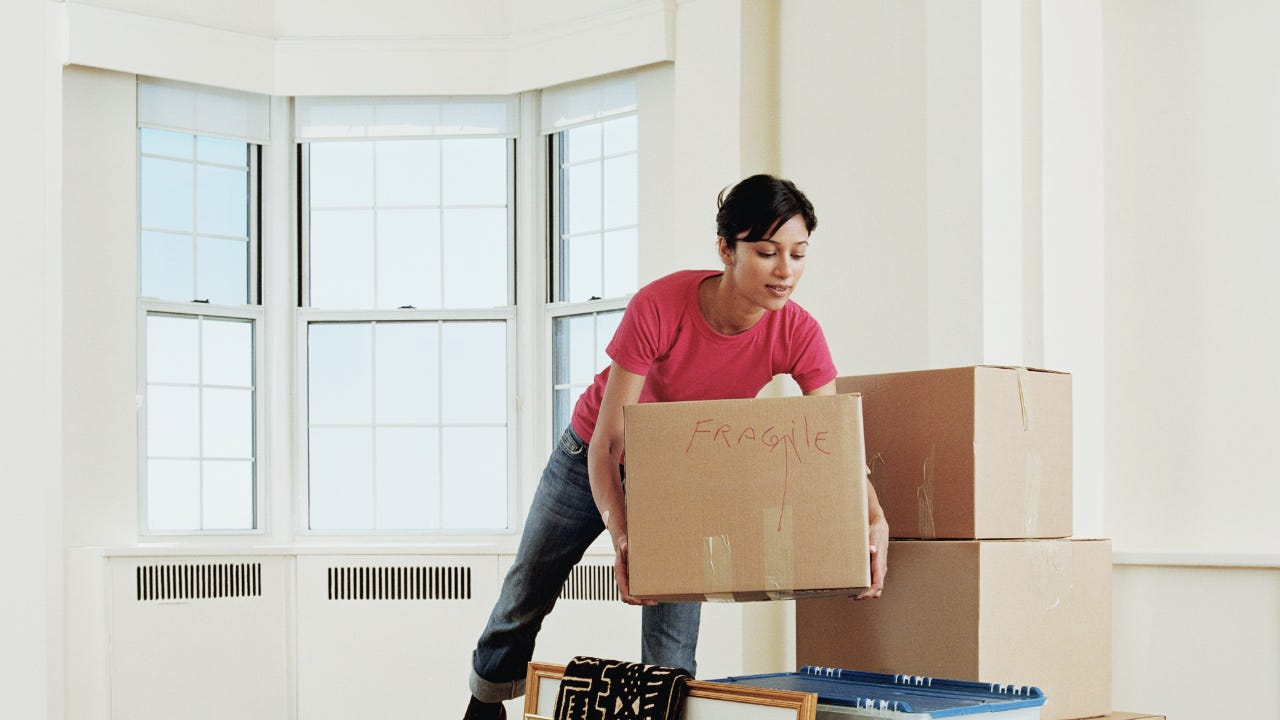 The coronavirus pandemic is changing the way people think about real estate across all generations, not the least of which are the millennials who are entering their prime moving and homebuying years. Tastes are shifting and practices are changing as folks around the country grapple with lifestyle changes that could stick long after the disease is under control.

Opendoor, an online real estate firm that offers sellers the choice of listing their property on the site or selling directly to the company, just released its National Real Estate and Consumer Trend Report, which takes a look at how the landscape is shifting.

Some of the key takeaways are that millennials are still moving to cities, and are buying homes with much smaller down payments than the traditional 20 percent. The report also highlighted the importance of planning your budget early, and the ways in which technology is becoming even more central to the homebuying experience.

Here’s a closer look at these top trends.

Despite whatever prognosticating you may have heard elsewhere, we know that the pandemic has not relegated cities to the ash heap. It’s true that suburbs have seen a move-in spike as people seek more space, but it’s hardly the end of the urban area as we know it.

According to the survey, 35 percent of millennial respondents said they planned to move or have moved to big cities, compared with 24 percent who preferred suburbs. Gen Xers, meanwhile, were evenly split with 29 percent favoring suburbs and an equal share favoring big cities. Baby boomer respondents were the most likely to prefer suburbs, 33 percent to 8 percent for large cities.

This trend isn’t happening in a vacuum, and is being fueled partly by the pandemic economy.

Millennials are more comfortable with smaller down payments

We’ve written time and again about how you don’t need to put 20 percent down to become a homeowner, and Opendoor found that millennials are likely to have smaller down payments than older homebuyers.

“Millennials in general don’t have savings already lined up for a down payment. They’re earlier in their careers,” Aziz said, and added that many millennials are paying off student loans, which can even further hinder their ability to save. But, she said, young homebuyers who are in-the-know may not have to wait as long as they think. Millennials are more likely to be comfortable using mortgage products that allow for smaller down payments, which can help them become homeowners faster.

These products include FHA, VA and USDA mortgages among others, which are meant to help those with less money in savings or poorer credit buy their own homes.

Why you should budget first

Surprisingly, Opendoor found that only 40 percent of prospective homebuyers start by estimating what they’ll be able to afford, but that may not be as crazy as it sounds at first.

At any rate, if you’re in the 60 percent of people who start seriously shopping for a home before planning your budget, it may be wise to reconsider.

“What I think is a critical component of any buyer’s journey is to really understand their affordability up front,” Aziz said. “There’s a lot of affordability calculators that they can use, because then they’ll really have a high degree of confidence in what they can afford.”

Bankrate, in fact, has just such a tool.

Aziz added that getting a handle on your budget early allows you to make an offer quickly when you find a house you love, and to have that offer taken seriously. One way to do that is to get prequalified or preapproved for a mortgage, which can give you a better sense of how much financing you’ll be able to secure.

“You want to make sure your offer is given appropriate attention,” she said. “That helps the seller have a high degree of confidence that the buyer will actually be able to get the financing for that transaction,” which in turn makes them view the offer more seriously.

Since the start of the pandemic, virtual real estate shopping and showings have gained in popularity. According to Opendoor, more than half of every age group has considered buying a home online, and huge majorities of all respondents said they wanted virtual showings to remain an option, even after the lockdowns are lifted. The company found that 85 percent of millennials and 92 percent of baby boomers favored the continued availability of virtual tours.

“Homebuying and selling is moving more and more technologically advanced all the time,” Luedeman said. “Many things are becoming more digital and more virtual, and that definitely didn’t skip the housing industry.”

On the mortgage refinancing side, Opendoor found that baby boomers are even more comfortable with a digital process than millennials are.

“Baby boomers likely have gone through the home financing process a couple of times,” Aziz said. “Millennials are going through it the first or maybe the second time, so the need for some human involvement or expertise is what they’re looking for.”

Coronavirus has shifted real estate tastes and driven some new trends in the industry. Cities remain relatively popular among younger buyers, who are also more likely to purchase a home with a smaller down payment. Meanwhile, technology is playing an ever-more-central role in the homebuying process across age groups, and that pattern looks like it’s here to stay.