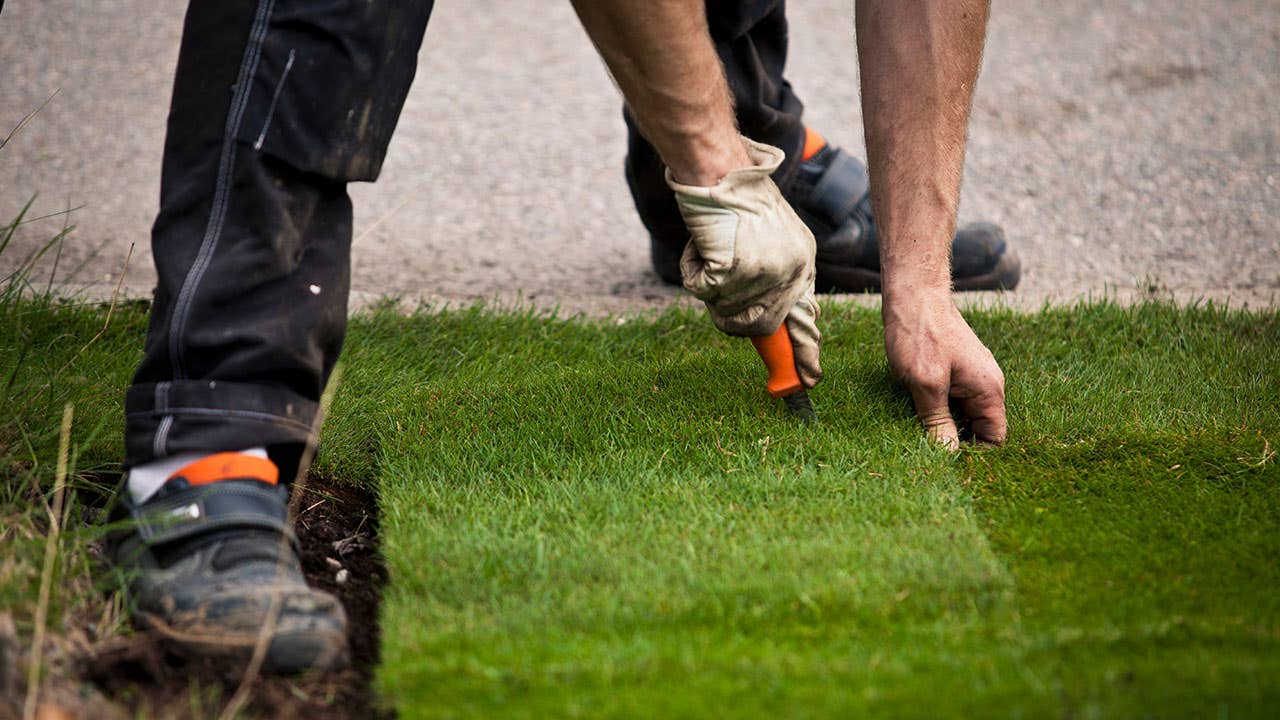 One big takeaway from the government shutdown that ended months ago: Many Americans are still living paycheck to paycheck.

Despite a healthy economy and a strong labor market, 3 in 10 working Americans with a side hustle say they need the extra income to help cover the cost of regular living expenses. That’s one of the key findings from Bankrate’s latest Side Hustle Survey of 2,550 adults. Wages have started to tick up, but they’re no match for the rising cost of living.

“We have seen income stagnation for quite some time,” says Alexandrea Ravenelle, an assistant professor at Mercy College. “And even though incomes are finally back to where they were before the Great Recession, there’s still a perception for a lot of people that their income is just not hitting their expenses. Even if incomes are going up, expenses seem to be going up even faster.”

Overall, nearly half of working Americans (45 percent) report having a gig outside of their primary job. That’s true for 43 percent of full-time workers.

Though many families rely on side hustles to make ends meet, the most common reason workers take on side gigs is they need a source of disposable income. That’s the reality for 34 percent of the survey participants. And it helps explain why many people aren’t going on vacation this summer.

Millennials are more likely than older Americans to say they have a side gig because they want to save more money. Thirty-one percent of young adults (ages 23 to 38) work extra hours to boost their savings versus 16 percent of Gen Xers and 18 percent of baby boomers.

“Because millennials experienced the Great Recession and saw their parents going through it, they probably are more aware than other generations about the importance of having a financial safety net,” Ravenelle says.

A snapshot of who has a side hustle

Compared to their parents and grandparents, millennials are generally more likely to have a gig on the side. Moreover, younger adults rely on side gigs to provide a larger portion of their income. About 40 percent of millennials with a side hustle say it’s the source of at least half of their monthly earnings.

“Between the ever-changing nature of jobs and the stagnant wages in much of the past decade, young people have turned to side hustles to generate needed income and utilize skills and talents that are in demand,” says Greg McBride, CFA, Bankrate chief financial analyst.

“One of the principles of accumulating wealth is to have ‘a lot of lines in the water,’ meaning multiple sources of income,” McBride says. “Those with a higher level of education and unique skills and talents are in the best position to capitalize.”

Having a side hustle gives workers room to explore personal passions and hobbies, too. In fact, 27 percent of workers say they’re more passionate about their side gig than their primary job or career.

Working Americans spend an average of 12 hours per week completing tasks related to their side hustle and earn an average of $1,122 per month. That means there’s an opportunity to make over $13,000 over a year. For households in need of additional income, that amount of money can be significant.

But it all depends on the type of work you’re taking on and the demand for those skills. Overall, most Americans with a side gig aren’t getting rich off their extra earnings.

Indeed, by taking on a side hustle, you could find yourself paying for additional expenses, such as car maintenance costs if you drive for Uber or Lyft. Plus, there are benefits tied to full-time work that are not available to those in the gig economy. Having a side hustle could mean you’re taking on more risk and losing access to workplace protections like insurance, Ravenelle says.

It doesn’t hurt to have a second source of income outside of your primary full-time or part-time job. But those interested in starting a side hustle should consider the consequences.

For example, you may be required to make estimated payments if taxes are not being withheld. It’s best to be organized and keep track of all of your business-related expenses.

Abby VanDerHeyden, a certified financial planner professional with Bedel Financial in Indianapolis, recommends opening a new savings account and checking account so that you’re keeping your personal and business expenses separate. Creating a savings plan is also a good idea, she says. That way, you’re not taking on too much debt to finance your new endeavor.

If your goal is to save money, make sure your extra earnings are going into a high-yield savings account (if you’re saving for the short term) or a retirement plan like a Roth IRA. Automate your savings so you’re not tempted to spend the money you intended to save.

Bankrate.com commissioned YouGov Plc to conduct the survey. All figures, unless otherwise stated, are from YouGov Plc. Total sample size was 2,550 adults. Fieldwork was undertaken on May 8-10, 2019. The survey was carried out online and meets rigorous quality standards. It employed a non-probability-based sample using both quotas upfront during collection and then a weighting scheme on the back end designed and proven to provide nationally representative results.