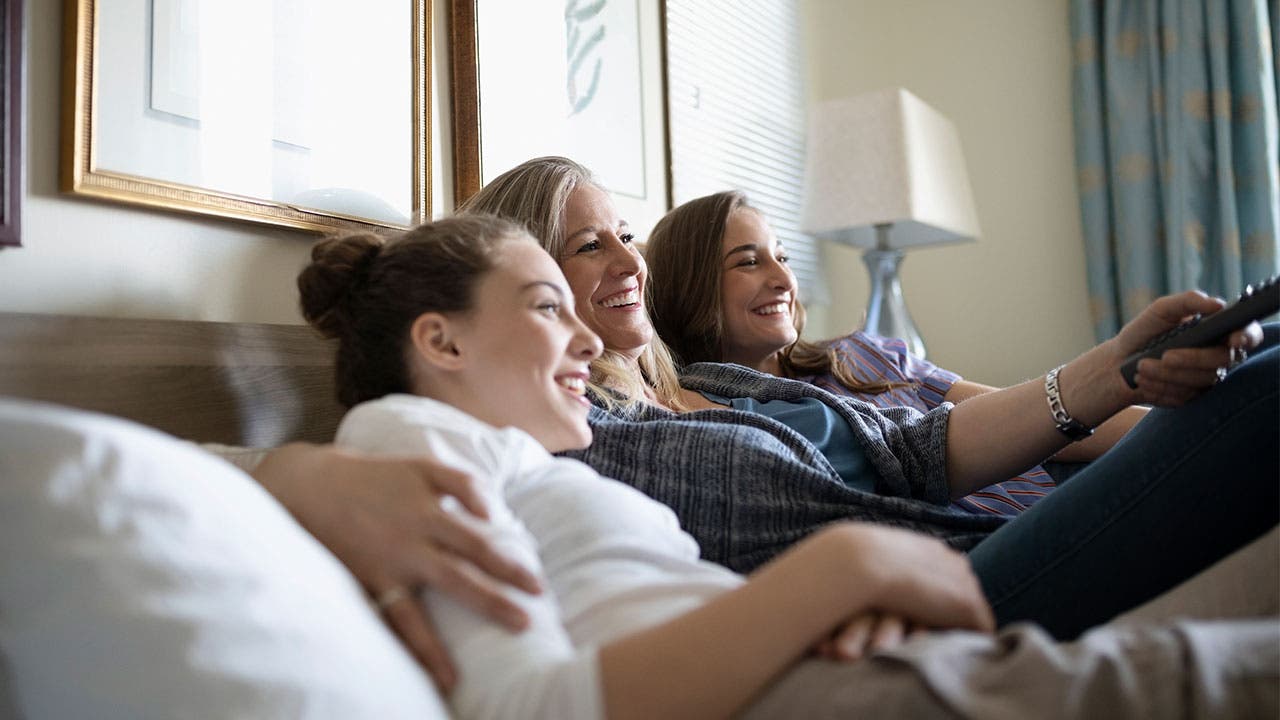 Devin Ward isn’t in a rush.

While seeking a college degree, he worked as a research assistant at the Institute for Social Behavior at the University of Central Florida in Orlando. Ward began to realize that the sociology field he majored in wasn’t really for him. The projected pay was low and he says that he didn’t really enjoy the work.

By the time Ward figured it out though, he was already a senior. Changing his major would likely mean starting over, which wasn’t an option for him.

“I wasn’t going to be able to afford to change to something else,” Ward says. “And I couldn’t afford a master’s degree. So I just stuck with it and then got as creative as possible — as I could — with finding work elsewhere.”

Ward had what he describes as a “solid” full-time marketing job while in school, but was laid off shortly before graduation. Just 24 hours after walking across the stage at commencement, he was headed back home to Tampa to live with his parents.

Moving back in with one’s parents is a common phenomenon for today’s generation of young adults. But that move can result in adverse effects, both individually and economically.

Researchers at the Urban Institute found that people who move back in with their parents between the ages of 25 and 34 are significantly less likely to become homeowners 10 years later. Delayed homeownership, overall, has alarming ripple effects.

Ward isn’t the only millennial who has moved home after higher education. A 2016 Pew Research Center paper found that living with a parent was the most common young adult living arrangement for 18- to 34-year-olds, with 32 percent of the cohort reporting so. The study noted that this was the first time in more than 130 years that the phenomena occurred.

These younger Americans moving back home with their parents are often referred to as the “Boomerang Generation.” Not only could the delay in homeownership put individual wealth at risk, but it highlights how the younger generation is grappling with adverse effects of a rebounding economy and threatened by a daunting amount of student loan debt.

Ward says he has around $10,000 in student loans. “I know it’s not a whole lot,” he admits. “I got very lucky.” After struggling — and failing — to find another solid job, his move back home was a means to stay afloat.

For now, Ward does odd jobs like lawn care or working as a busboy while he shifts his attention to trying to launch a music career. It’s something he says that he’s always been passionate about.

“Realistically, I just can’t afford to live anywhere else right now,” Ward says. He does chip in with utilities and rent, which equals about $200 a month in costs.

Why this emerging generation is financially struggling is often vaporized by over-generalized arguments.

Many have heard the avocado toast argument (“If you just spent less on your brunch, you punks could afford a house!”) and have strained their rolling eyes at the experts who say to save 15 percent of our income or accept a doomed financial future (we did the math — it’s not possible to save that much, pay rent and student loans, and still have money to survive while receiving an average income).

To try and place a finger on a single reason as to why the younger generations are moving back in with their parents is a stretch. There’s a long, winding road as to how this generation got here — and it doesn’t solely rely on the student loan debt burden that’s now topping $1.5 trillion.

Wages haven’t bounced back since the recession

Although the economy is in one of its longest, strongest stretches ever, economic damage from the Great Recession is still leaving a lasting impact.

Earnings from wages, for example, have lagged during the recovery. According to the Center on Budget and Policy Priorities (CBPP), average hourly earnings of employees on private payrolls “grew modestly” at 2.3 percent annually from 2009 to current day.

Once inflation is accounted for, though, it shows a different story. According to the CBPP, real wages (meaning adjusted for inflation) “hardly grew and have failed to keep up with increases in workers’ productivity.”

Dr. Bill Spriggs, AFL-CIO chief economist, says this stall in wages is one of the key reasons why the economy is at risk. With less purchasing power, Spriggs says it’ll be difficult for the economy to “turn,” or achieve new cycles.

“People just aren’t earning enough money to do normal things,” Spriggs says, referring to the traditional, “normal” idea of buying a home. “It’s very concerning because at this point in a recovery, the economy should be far more solid.”

The middle class is changing

Wealth inequality, Spriggs adds, is playing a major role in the shrinking middle class, which in turn will affect the housing market and economy.

“Around 1991, 1992, half the income and half the purchasing power in the United States was in the middle three incomes,” Spriggs says. “And in a few years, it looks like it’ll be in the top 10 percent. Our economy can’t function the way it used to function.”

Spriggs gives the example of older generations being able to purchase starter homes, renovate them, increase their wealth and then move on to the next major purchase. Now, he says that even starting with small-home purchases is difficult.

Ward still believes in becoming a homeowner, but he knows it’s not going to happen until much later than it did for his parents, who bought a home together when his father was 26 and his stepmom was 24.

“I’m 24 now and there’s no way in hell I could buy a house right now,” Ward says. “I definitely want to down the line, later in my 30’s, though. But right now? Yeah, not possible.”

The impact of delayed homeownership

Spriggs says the current trend of delayed homeownership is concerning. He adds, however, that there is no easy fix.

“The biggest solution is to pay workers more money,” Spriggs says. “We need to raise the minimum wage and restore the right for workers to bargain.”

In the meantime, Spriggs says, the government should direct more investment into the “consequences of inequality” by providing more affordable housing.

While delayed homeownership is a major concern right now, there is hope.

Generation Z is already expressing early interest to purchase homes before they turn 30 — but that isn’t necessarily an indicator that overall they’re experiencing better economic circumstances.

A 2019 survey by Bank of America finds that 59 percent of Americans between the ages of 18 and 23 want to buy a home in the next five years. More than half have already started saving for one, according to the survey.

Like millennials, Gen Z is willing to sacrifice to make homeownership happen. Almost half (48 percent) of Gen Z respondents said they’re willing to get a second job in order to buy a home. They’re also willing to attend universities that’ll leave them with less student loan debt and, yes, move in with their parents.

Generation Z did report one caveat, though — more than 60 percent said they will receive financial help to buy a home, including from their parents.

Ward remains optimistic for his future. And while he’s aware of how putting off buying a home could not only impact his future, but those of others, he’s focusing on what he feels is important to him.

“Our generation is a little bit more about self-actualization and figuring out what we want to do and how to make ourselves happy,” Ward says. “I’d rather think about how I can make my life better and pursue what I want to do. After that, then I can worry about everything else.”