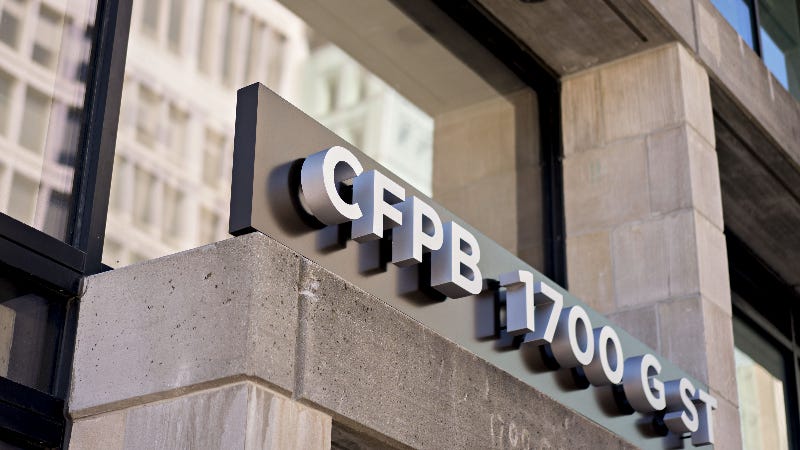 Debt collectors can’t sue you once your debt expires, and a government agency intends to make that more clear to consumers.

Under a rule proposed by the Consumer Financial Protection Bureau (CFPB), borrowers with old debt would need to receive notices from debt collectors trying to collect payments.

But some consumer advocates oppose the proposal, saying the disclosures could create more confusion. In many states, the documents might leave borrowers with zombie debt — expired debt that reemerges and must be paid off.

“It will work to hurt consumers because what they’re basically saying is debts that are no longer collectible — they’ve passed the statute of limitations — here’s the notice you can send to people when consumers don’t have a duty to pay,” says Ira Rheingold, executive director of the National Association of Consumer Advocates. “Those debts shouldn’t even be allowed to be collected as far as I’m concerned.”

How the proposal may affect expired debt

The CFPB is seeking feedback on whether debt collectors should be obligated to provide written notices to consumers with expired (also known as “time-barred”) debt.

Another version of the disclosure also includes circumstances under which expired debt could be revived. In some states, consumers could be required to pay off their old debt and even be sued if they begin making payments or acknowledge in writing that they still owe money.

Through its own research, the CFPB discovered that there is a lot of uncertainty and that consumers could benefit from having disclosures that spell out their rights regarding time-barred debt.

The bureau also argues that some people don’t even know their debt has expired, which can potentially become a problem when consumers must decide how to prioritize bill payments. These issues could be resolved by requiring debt collectors in all states to issue disclosures when collecting time-barred debt payments.

The latest proposal is meant to be a supplement to a debt collection rule proposed in May 2019 that reinforces what debt collectors can and can’t do and limits their ability to sue borrowers with time-barred debt. The CFPB will accept comments from the public up to 60 days after the newest proposal is published in the Federal Register.

Should borrowers be contacted about zombie debt?

Consumer advocates don’t believe borrowers should be contacted about old debts that have already expired. And they worry that consumers who receive the proposed disclosures could get tricked into making payments. In some states, this would restart the clock for their debt, leaving borrowers with zombie debt they could eventually be sued for.

Indeed, even the CFPB acknowledges that consumers may misunderstand some of the language in disclosures related to bringing expired debts back to life.

An additional issue is that the CFPB’s proposal would only require debt collectors to present disclosures during the initial contact with borrowers about their old debts, says April Kuehnhoff, an attorney at the National Consumer Law Center. If there is additional communication, debt collectors wouldn’t be required to remind consumers that their debt has in fact expired.

Moreover, confusion could arise from the fact that in some states, borrowers with time-barred debt already receive disclosures from debt collectors.

Protecting yourself from zombie debt

Debt collectors may continue to call even when your debt is too old to be collected. Consumers should know this and understand what their options are.

One option is to write a cease communication letter asking debt collectors to stop calling. If the calls continue, a consumer would have a claim against the debt collector for violating the Fair Debt Collection Practices Act, Kuehnhoff says. She explains that writing a letter could also prevent borrowers from accidentally making payments on debt that already expired.

According to the Federal Trade Commission’s website, it’s possible to settle a debt without paying everything you owe. If going this route, it’s best to keep track of receipts showing any payments you’ve made. It’s also important to request that the debt collector put in writing that a debt has been settled and you’re not legally liable for paying the rest of it.

Finally, remember that in some states even paying a portion of an old debt could leave you with zombie debt, fees and additional interest. You could be taken to court for not paying off your debt in full.

If needed, an attorney can help you make the best decision considering your financial situation. In the meantime, watch out for traps and predatory debt relief products, Kuehnhoff says, that could cost you more in the long run.