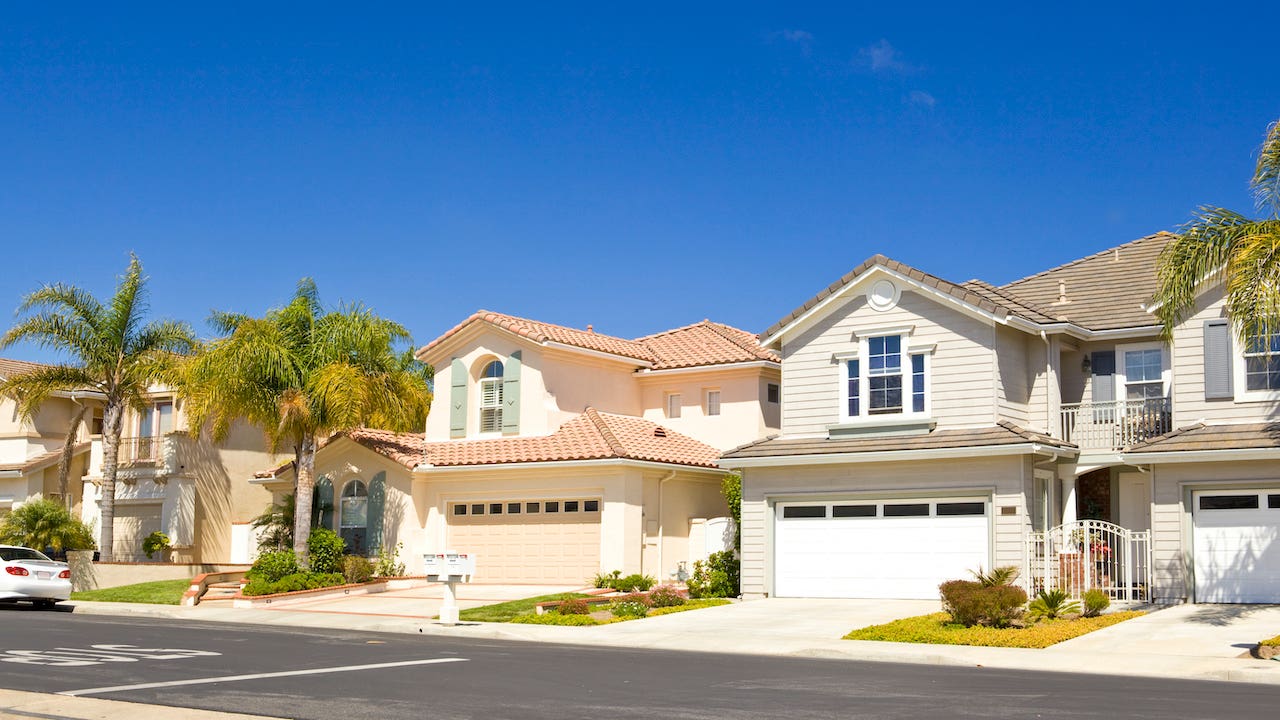 Market watchers expected mortgage rates to be climbing toward 4 percent by now. In a break for borrowers, the anticipated run-up in rates hasn’t really begun.

Instead, mortgage rates have declined for each of the past five weeks, according to Bankrate’s national survey of lenders.


One reason? Lenders are flush with profits from a banner year in 2020, and they’ve decided offer better deals to borrowers to compete for business.

“There’s no question it’s good news for consumers,” says Guy Cecala, publisher of trade publication Inside Mortgage Finance. “It means we’re likely to have 3 percent or lower mortgage rates lingering around a little longer than we thought.”

For homeowners looking to refinance, price competition means the window of opportunity remains open. Rates are staying low enough that a refinance makes sense for a larger number of borrowers. And for buyers competing in a fast-appreciating housing market, even slight reductions in rates boosts their buying power.

“Any time there is heated competition, it is a win for consumers,” says Greg McBride, CFA, Bankrate chief financial analyst.

The calculus behind mortgage rates is complicated, but here’s one easy rule of thumb: The 30-year fixed-rate mortgage closely tracks the 10-year Treasury yield. When that rate goes up, the 30-year mortgage tends to do the same.

While the 10-year yield and the 30-year mortgage rate generally move in tandem, the relationship isn’t perfect. Last year, the gap opened as wide as 3 percentage points, or 300 basis points — well above the normal range of about 200 basis points.

Now, the spread has narrowed all the way to 155 basis points. It’s the smallest gap in a decade, according to Bankrate data.

Mortgage rates are influenced by other factors, such as demand for home loans and lenders’ ability to meet that demand. When mortgage lenders have too much business, they raise rates to slow applications. When business is light, they tend to cut rates to attract more customers.

After a hiring spree, lenders now have enough people to handle a heavy workload. But the mortgage refinance boom has eased.

After last year’s record $3.83 trillion in mortgage originations, volume is likely to fall 14 percent this year to $3.28 trillion, according to the Mortgage Bankers Association.

That leaves lenders with a conundrum. They’d rather not lay off the people they just hired.

“Before they start jettisoning staff, they want to see what else they can do,” Cecala says. “The most obvious thing is to offer a better deal than the guy down the street.”

The profitability cycle follows a predictable pattern, says Gene Thompson, CEO of InterLinc Mortgage Services in Houston. Lenders bank their profits in boom times like the one they experienced last summer, then give some back as necessary.

“When that volume starts to dwindle, we will see companies starting to use some of their war chest to chase volume,” Thompson says. “That’s when things will start to change on the profitability side for lenders.”

That scenario is playing out now. Shares of publicly traded mortgage companies soared as industry profits rose. However, the stocks of Rocket Cos. and UWM Mortgage took a hit recently as this new reality became clear.

Rocket — the parent of Quicken Loans, the nation’s largest lender — reported a margin of 3.74 percent in the first quarter of 2021, a decline from 4.41 percent in the fourth quarter of 2020. The company said it expects further erosion of profitability in 2021, as margins fall below 3 percent.

That trend spooked investors, but Rocket CEO Jay Farner says plenty of wiggle room remains. “Margins, although moving back to more historical averages, are incredibly strong,” he said during an earnings call in early May.

What you can do to get the best mortgage rate

Before committing to a lender, do your research. To secure the most favorable mortgage rate, take these steps: