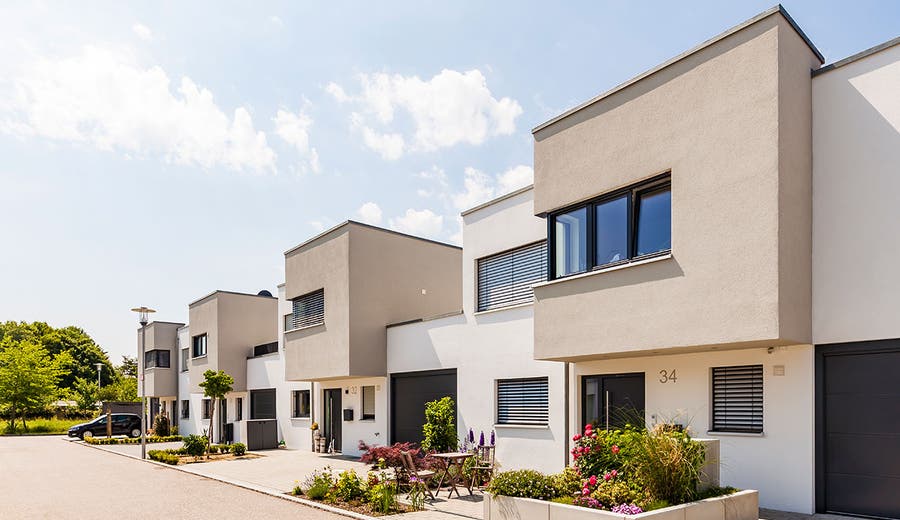 National foreclosure rates continued their recovery in 2018 from their peak during the Great Recession.

Foreclosure filings were reported on one out of every 215 homes last year. That’s down markedly compared with the filings on roughly one in 47 homes in 2010. Last year’s rate is the lowest since at least 2005.

The 2018 U.S. Foreclosure Market Report shows the national foreclosure rate has been falling steadily for the last eight years, reaching a 13-year-low of 0.47 percent in 2018.

However, the foreclosure picture can look different at the state level.

Almost a third of states saw the number of foreclosure filings — default notices, scheduled auctions and bank repossessions — against homes climb last year, according to the report from ATTOM Data Solutions.

“Plummeting foreclosure completions combined with consistently falling foreclosure timelines in 2018 provide evidence that most of the distress from the last housing crisis has now been cleaned up,” says Todd Teta, chief product officer for ATTOM.

But some evidence of distress was gradually returning to the housing market in 2018, Teta says.

States with the highest foreclosure rates

The states with the highest foreclosure rates were clustered in mostly in the Northeast.

New Jersey has had the highest rate since 2015 and had 1.33 percent of housing units with foreclosure filings last year. Delaware had 0.96 percent; Maryland 0.86 percent; Illinois 0.74 percent and Connecticut 0.72 percent.

States with the lowest foreclosure rates

North Dakota was among the places where foreclosure rates increased from 2017 to 2018. But the Roughrider State’s real estate economy remains strong comparatively.

Alaska has the fastest-rising foreclosure rate

Alaska’s economy has been struggling in recent years after oil prices dipped in 2014, but the state’s real estate market has proved fairly resilient, according to Terry Fields, assistant professor at the College of Business and Public Policy within the University of Alaska Anchorage.

The data from ATTOM shows homeowners in The Last Frontier may be starting to feel the pressure. A total of 1,145 properties were in the process of foreclosure in 2018 — up from 614 in 2017.

The foreclosure rate in Alaska grew the fastest of all 50 states, rising from 0.20 percent in 2017 to 0.37 percent last year, according to ATTOM.

While local economists are keeping an eye on Alaska’s real estate market, foreclosures are still significantly below the levels they were during the Great Recession and previous bust periods in Alaska, Fields says.