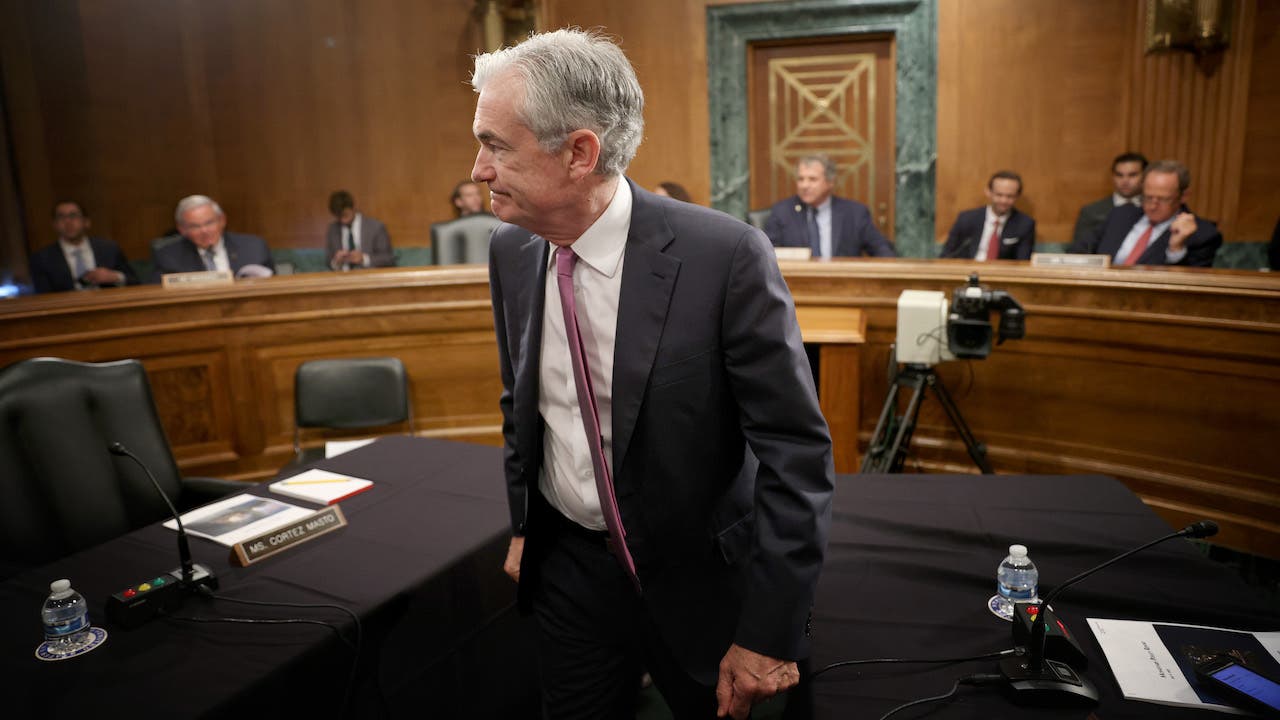 At its latest meeting, the Federal Reserve signaled that it’s about to cut the amount of bonds it buys each month, and that it also could begin to raise interest rates as early as next year.

The mortgage market interpreted that news as the beginning of the end of super-cheap mortgage rates. In the week after the Fed’s Sept. 22 meeting, the average rate on a 30-year mortgage jumped 12 basis points, to 3.17 percent, according to Bankrate’s national survey of lenders.

Mortgage rates have given numerous head fakes in recent months. They hit an all-time low of 2.93 percent in January, climbed to 3.34 percent in March, then retreated to 3 percent by August.

Will this latest run-up in rates last? No one knows that answer for certain. But housing economists and market watchers generally agree that a variety of factors — including inflation, the economic recovery and the Fed’s pace of bond buying — are lining up to nudge rates higher.

And for the millions of homeowners who have yet to lock in historically low interest rates by refinancing, that money-saving opportunity soon might fade away.

“It’s more likely that rates will go up than down,” says Isaac Hacamo, an assistant professor of finance at Indiana University’s Kelley School of Business. “If you haven’t refinanced in the past few years, I would do it now.”

When the coronavirus pandemic cratered the U.S. economy in March 2020, the Fed responded with full force. The central bank slashed its key federal funds rate to near zero. The Fed also pumped money into the economy by snapping up mortgage-backed securities and other bonds to the tune of $120 billion a month.

To unpack that a bit, most mortgages issued in the U.S. are bundled together as mortgage-backed securities, then sold to investors. The Fed stepped in as a buyer of those securities, a way to make sure credit continues flowing at low interest rates.

At last month’s meeting, the Fed said all of those factors mean it’s time for the central bank to stop flooding the economy with money by snapping up bonds.

Mike Fratantoni, chief economist at the Mortgage Bankers Association, says the Fed’s September announcement has all but committed the central bank to announcing a taper at its next meeting, in early November.

“To paraphrase Chekov, if at the September meeting the Fed lays out a tapering plan, they must use it in November,” Fratantoni says. “There would need to be a significant negative surprise in the incoming data for them to delay.”

However, even if the Fed follows through and slows its pace of bond buying, Fratantoni doesn’t expect a sharp rise in mortgage rates.

“The pending taper and change to the monetary policy outlook will likely contribute to a modest increase in mortgage rates over the medium term,” he says.

“The market seems to have already priced in a slowing down of Fed asset purchases,” Reaser says. “The Fed is likely to announce only a small adjustment to the amount of securities it purchases each month, from $120 billion to $110 billion or $105 billion. The market will have already anticipated the announcement — and might even welcome it as a step to stem inflation.”

We’ll leave it to the economists to debate the details of the Fed’s asset purchases. For homeowners who haven’t locked in a super-low rate in the past year, here’s a guide: