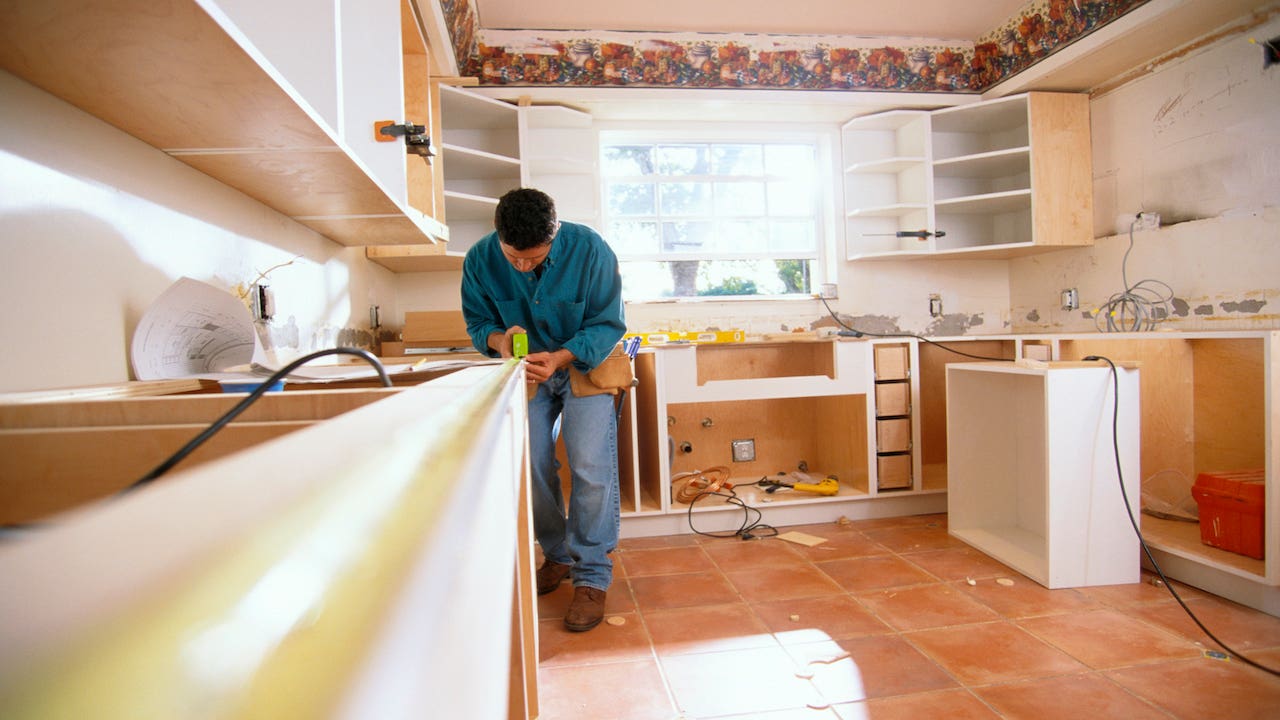 Using the house as a piggy bank is back in vogue. American homeowners pulled equity from their homes via cash-out refinances in the third quarter at the highest rate in more than 14 years.

Borrowers tapped $70 billion of home equity in the summer of 2021, mortgage data firm Black Knight says in a report released Monday. That’s the highest quarterly tally since 2007, when the housing bubble was about to burst.

Americans pulled huge amounts of equity from their homes during that boom, leaving them vulnerable to foreclosure when the housing market tanked. But there are many reasons this housing boom is unlike the last one.

Homeowners are taking a little cash, not a lot

More than $70 billion in equity in just three months sounds like a lot. However, Black Knight says that sum equaled just 0.8 percent of available equity entering the quarter.

Compared with the last refi frenzy, today’s cash-out activity is less than a third of the rate at which homeowners were yanking money from their homes back then, Black Knight says.

If the comparison is to homeowners once again using their homes as ATMs, this time they’re taking $40 in quick cash, not the $600 maximum.

Lenders no longer are throwing money at risky borrowers

The typical credit score for mortgage borrowers was 781 in the third quarter, down from 786 in the second quarter and just off the first quarter’s record high of 788, the Federal Reserve Bank of New York said in a quarterly report. During the era of loose lending that led to the Great Recession, by contrast, the median credit score of mortgage borrowers fell to as low as 707.

That means homeowners can tap equity while not over-leveraging themselves. The average borrower’s mortgage debt is now just 45.2 percent of their home’s value – the lowest total market leverage ever recorded, going back to at least the turn of the century, Black Knight says.

Thinking of jumping on the cash-out refi wave? Here’s a breakdown of reasons to pull cash out of your home, along with guidance about whether that rationale makes financial sense:

Home improvements are likely to last for years, a timeframe that matches the horizon of mortgage debt. Kitchen renovations and bathroom updates are no-brainers.

But non-essential projects, such as a swimming pool or a game room, won’t necessarily reward you with a corresponding increase in property value. However, if you need a new air conditioner or an updated electrical system, a mortgage is the cheapest money you’ll find.

If you’re carrying credit card debt and paying double-digit interest rates, it could make sense to swap out expensive revolving debt for historically cheap mortgage debt. This strategy comes with a big caveat, however: Pull cash out of your house to pay off the credit cards only if you’re not going to simply run up more credit card debt.

“Using home equity to do a debt consolidation really depends on whether the root cause of the debt has been addressed,” says Greg McBride, Bankrate’s chief financial analyst. “A pattern of overspending could lead to running the credit card debt back up all over again, plus now carrying home equity debt as well.”

Homeowners who use home equity as a lifeline can dig themselves a deeper hole in the long run.  If you follow up your cash-out refi with more spending, you’ll face another debt crisis — but this time, with less of a home equity cushion to pad the fall.

As with using home equity to pay down debt, the calculus around investing is nuanced. If you want to tap cheap mortgage money to fatten up your retirement savings, and to put those proceeds in a well-diversified portfolio, financial pros give their blessing. There’s a solid case to be made for using cheap mortgage money to shore up your retirement account.

But if you aim to tap equity to day-trade stocks or to play the cryptocurrency boom, the smart advice is to think again. Such a gambit might pay off, or you might lose big.

This one is a bit of a gray area. If you owe student loans from private lenders, it can make sense to pay those down by tapping home equity. In contrast to federal loans, private student loans carry higher rates and less flexibility.

On the other hand, if you have federal loans, you need not rush to pay them down, McBride says. Their reasonable interest rates and income-based repayment plans mean federal student loans may not be a crippling form of debt.

Think of it this way: Your home loan’s term is 15 or 30 years because real estate is a long-lived asset that will give you years of use and almost certainly gain value. A Caribbean cruise or a gaming console, on the other hand, will be long forgotten even if you’re paying it off for decades. If a cash-out refi is your only option for paying for a vacation or another big-ticket item, better to put the purchase on hold.

Borrowing for 30 years to pay this month’s child care, groceries and car repairs isn’t a sustainable lifestyle. If that’s your situation, look for ways to boost your income or to tighten your budget.