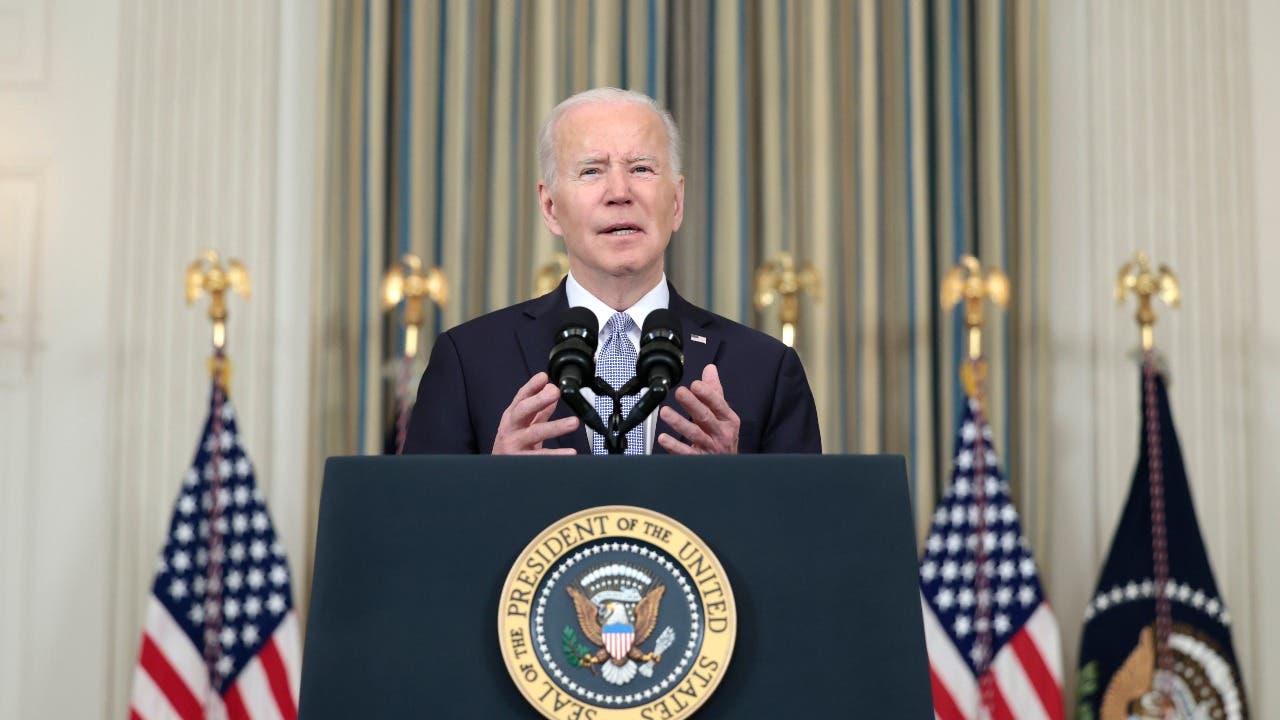 The Biden administration confirmed this morning that it has extended the federal student loan payment pause through Aug. 31, 2022, saying in a press release that this extension will allow for a “responsible phase-down of pandemic relief.”

This extension gives federal borrowers an additional four months of no required payments and no interest charges and marks the sixth time the forbearance period has been extended since it was established in March 2020.

President Biden confirmed the four-month extension this morning via a video on his Twitter account, saying that the continued pause will “help Americans breathe a little easier as we recover and rebuild from the pandemic.” Through Aug. 31, federal student loan payments are not required, interest will not accrue and collections activities will remain paused.

“During the pause, we will continue our preparations to give borrowers a fresh start and to ensure that all borrowers have access to repayment plans that meet their financial situations and needs,” said Education Secretary Miguel Cardona.

“The four-month delay comes at a crucial time for both the U.S. economy and Americans’ wallets, giving U.S. consumers extra cash as inflation takes the biggest bite out of their purchasing power in 40 years,” says Bankrate Analyst Sarah Foster. “That also could open the administration up to some pushback, with critics likely arguing that borrowers and the financial system no longer need the stimulus at a time when 2 percent of workers with a bachelor’s degree or higher are unemployed.”

Along with the more immediate benefits for borrowers, the department also says that it will use the pause to continue improving servicer oversight and accountability. This extension comes days after the Consumer Financial Protection Bureau sanctioned Edfinancial Services for misleading borrowers about Public Service Loan Forgiveness options, which the Education Department notes as an area that needs improvement.

“[Federal Student Aid] will establish new partnerships to ensure that borrowers working in public service are automatically credited with progress toward forgiveness, eliminating paperwork that prevents many borrowers from getting help,” the press release reads. “FSA will also continue to transfer loans to servicers committed to working under new, stronger accountability rules.”

Many Democrats had requested an extension through the end of 2022

Prominent Democratic lawmakers had been urging President Biden to either extend the payment pause or enact student loan forgiveness, and upcoming midterm elections have added urgency to those requests.

Just days ago, a group of almost 100 Democratic members of Congress sent a letter to the president urging him to “provide meaningful student loan cancellation” and extend the forbearance period until “at least the end of the year.” The extension through Aug. 31 is significantly shorter than what those Democrats were asking for.

“The Biden administration is trying to thread the narrowest of needles here,” says Bankrate Senior Economic Analyst and Washington Bureau Chief Mark Hamrick. “One irony is that the issue will reemerge as this so-called pause is set to expire heading into the fall, drawing attention to itself once again as the election season truly moves into high gear.”

But even if the pause doesn’t last as long as Democrats hoped, this latest extension could still provide a boost. “The announcement gives the White House a key talking point leading up to the 2022 midterm elections: President Joe Biden is the only president in U.S. history that hasn’t required federal student loan borrowers to make payments,” says Foster. “With each passing extension, calls for the administration to do more in the form of forgiving some level of federal student loan debt have only continued to grow. The Biden administration has been clear that this decision hasn’t yet been made.”

Borrowers would have more time to bolster finances during the pause

An extension is likely to be well-received by borrowers; according to a new Bankrate survey, nearly 3 in 4 borrowers who are eligible for the federal forbearance said that an extension would have a positive impact on their personal financial situation. Without needing to make federal loan payments, borrowers may instead be able to pay off private loans, reduce credit card debt or build emergency savings.

However, borrowers can also choose to pay down their federal student loans as scheduled, free of interest charges. “It’s inevitable that the federal student loan forbearance period will eventually come to an end,” says Foster. “Even if you spend just a few minutes familiarizing yourself with your loan servicer, taking note of your balance, estimating your monthly payment and rebalancing your budget, your future self will thank you. Any payments you can afford to make while your loan is still in forbearance could make a significant dent in your principal balance.”