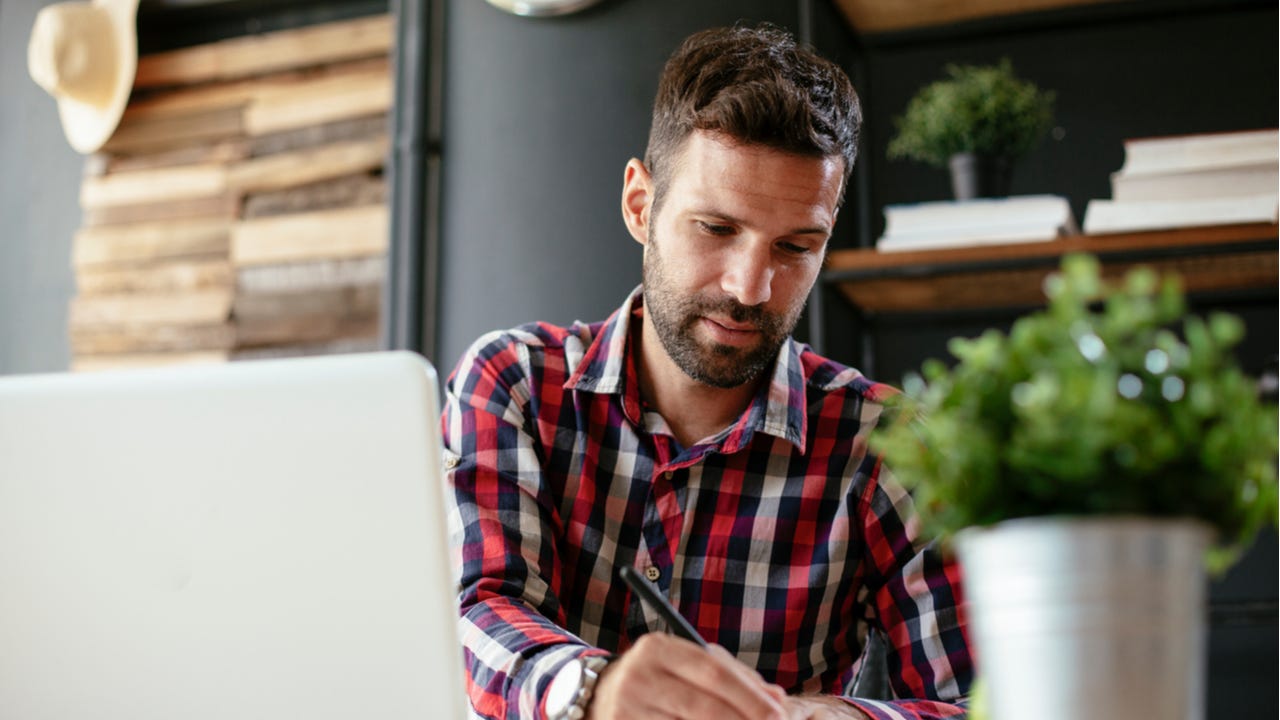 Zina Kumok
Edited By
Chelsea Wing
Edited by
Chelsea Wing
Student loans editor
Chelsea has been with Bankrate since early 2020. She is invested in helping students navigate the high costs of college and breaking down the complexities of student loans.

Even though this term is often misused, you can still take advantage of the real student loan forgiveness programs available. Here’s where the term originated and what to look for instead.

While former President Obama made strides to help student loan borrowers, he did not offer complete or total loan forgiveness. There were rumors that he would forgive all student loan debt during his tenure, but this never occurred.

During Obama’s presidency, scammers began using the term “Obama Student Loan Forgiveness Program” to target people looking for student debt relief. Companies may still use this deceptive phrasing, charging people thousands of dollars to simply fill out the paperwork needed to apply for federal repayment programs. These applications on their own don’t charge any fees.

If you’ve heard about student loan forgiveness implemented by Obama, you may instead be looking for Pay As You Earn, an income-driven repayment plan that forgives your remaining federal student loan balances — but only after you’ve made 20 years of payments.

Pay As You Earn (PAYE)

Pay As You Earn (PAYE) is an income-driven repayment plan implemented by former President Obama in 2012. In this plan, payments are calculated as 10 percent of your discretionary income. The repayment term is 20 years, after which time the remaining balance is forgiven. Borrowers must have received their first student loan on or after Oct. 1, 2007, and they must have taken out a Direct Loan or Direct Consolidation Loan on or after Oct. 1, 2011.

Revised Pay As You Earn (REPAYE)

The Revised Pay As You Earn (REPAYE) Plan is similar to the PAYE Plan. As with PAYE, monthly payments under the REPAYE plan are 10 percent of your discretionary income. However, the repayment term is 20 years if you have only undergraduate loans and 25 years if you are including graduate loans. After this time, any remaining balance is forgiven.

Unlike with PAYE, the only requirement for REPAYE is that you have qualifying loans. Direct and student PLUS loans qualify for REPAYE. Parent PLUS loans and Direct Consolidation Loans that previously contained parent loans are not eligible.

Public Service Loan Forgiveness (PSLF) is one of the most popular federal loan forgiveness programs. It is available to borrowers who work full time or 30 hours a week for an eligible nonprofit company or government organization. Working two part-time jobs at qualifying institutions will also count, as long as the total hours are equivalent to one full-time job.

Borrowers seeking PSLF must make payments on an income-driven repayment plan for 10 years, after which time they can have their remaining student loan balance forgiven. Only payments made while working for a qualifying organization will count toward the 120-payment requirement, so it’s important to submit an employer certification form once a year or every time you switch jobs, whichever comes first. The Department of Education will use information from this form to verify that both your loan type and employer qualify for PSLF.

Direct Loans automatically qualify for PSLF. FFEL and Perkins loans are not eligible, but they can become eligible if you consolidate them into a Direct Consolidation Loan.

The federal Teacher Loan Forgiveness program will discharge federal student loans after five consecutive years of working for a low-income school or educational service agency (ESA). Teachers do not have to work for the same institution for five years straight and can work for several institutions, but each school or ESA must meet the program requirements.

Borrowers with Perkins Loans may have their remaining loan balance forgiven after four to seven years of work in an eligible field. The amount of time varies depending on the job.

The following types of professions may be eligible for Perkins Loan forgiveness:

President Biden has made it clear that student loan debt is on his list of priorities. In his first months as president, he signed into law the American Rescue Plan Act, which included a provision making every kind of loan forgiveness tax-free through Dec. 31, 2025. This will primarily help borrowers who have their loans forgiven through income-driven repayment plans, which normally consider the remaining balance as taxable income.

He has also modified existing avenues for federal student loan forgiveness, with the Department of Education easing paperwork requirements and granting forgiveness to those who qualify under total and permanent disability discharge and borrower defense to repayment.

During his campaign, Biden also proposed modifying PSLF and canceling $10,000 in federal student loans for current borrowers, although these measures have been absent from recent legislation.

While “Obama Student Loan Forgiveness” was never a real program, there are still ways that you can see your student loans forgiven. In addition to programs like PAYE and PSLF, both of which forgive balances after a number of years of payments, broader student loan reform could be on the way from Biden’s administration.