Buy a used car and save money

If your goal is saving money, buying a used car rather than a new one can save you big bucks in several ways.

“I am a big fan of buying used,” says Philip Reed, Edmunds.com senior consumer advice editor. “I think it’s an extremely important way for a family on a budget to save money.”

Jack Nerad, Kelley Blue Book’s executive market analyst, is another cheerleader of buying used. “Used cars are a great value,” he says. “Cars today are really good and really last a long time. They have longer useful lives than in the ’50s and ’60s when I was growing up.”

While paying a lower purchase price for the same car model used rather than new is the obvious reason to buy a used car, there are others as well.

Even so, Reed cautions that all used cars aren’t created equal. A consumer must do his homework before deciding if a used car is in good or bad shape. With that caveat, here are five of the best reasons to buy a used car. 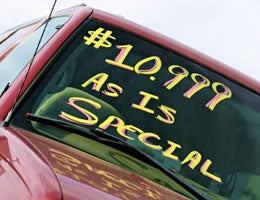 Additionally, with the “right” used car, it’s possible for an owner to buy it, drive it and sell it with little loss in equity. According to Reed, depreciation flattens out, usually after a car’s second year when the rate of depreciation dips before increasing again around year five.

Still, Nerad says buying something that is two years old and driving it until you can’t drive it anymore is the most cost-effective way to own a car. 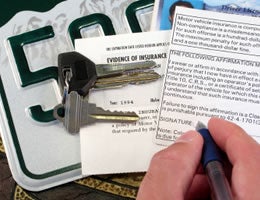 “Collision and theft: Once a car is old enough, you can do away with those if you choose,” Reed says. 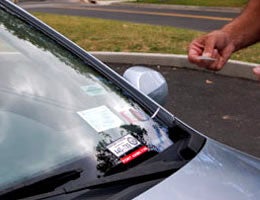 As with car insurance, the fee that states charge to register a car is often based on the car’s transaction price, Reed says. And many states are increasing registration fees in an effort to generate more revenue. Buying used is an effective way to stunt those increases.

Getting more bang for your buck 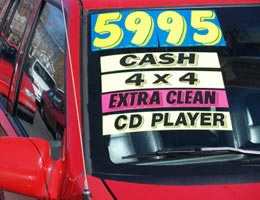 Stretching your car-buying dollar is another benefit of buying a used car. You can buy more car by purchasing used rather than new. You may not be able to afford that new luxury car you’ve lusted for, but one that’s two or three years old may fit your budget.

Nerad says because carmakers no longer redesign their models every year, buying used doesn’t carry the same stigma it once did. “When a three-year-old BMW shows up in your driveway, your neighbor doesn’t have to know you didn’t buy a new car. It looks pretty much like a new one,” Nerad says.

Keeping your peace of mind 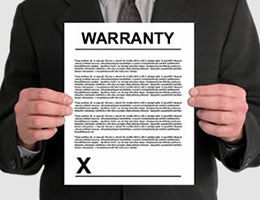 It used to be that buying a used car was a roll of the dice. “Buying someone else’s problems” was how some have described buying a used car. Today’s consumer can minimize the risk and save money while avoiding hidden problems.

Companies such as Carfax and AutoCheck produce vehicle history reports. Based on the car’s vehicle identification number, or VIN, these reports provide an array of valuable information including verification of the mileage and whether the vehicle was ever declared a total loss by an insurance company. 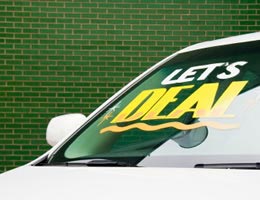 For more car stories, go to Bankrate.com and check out: