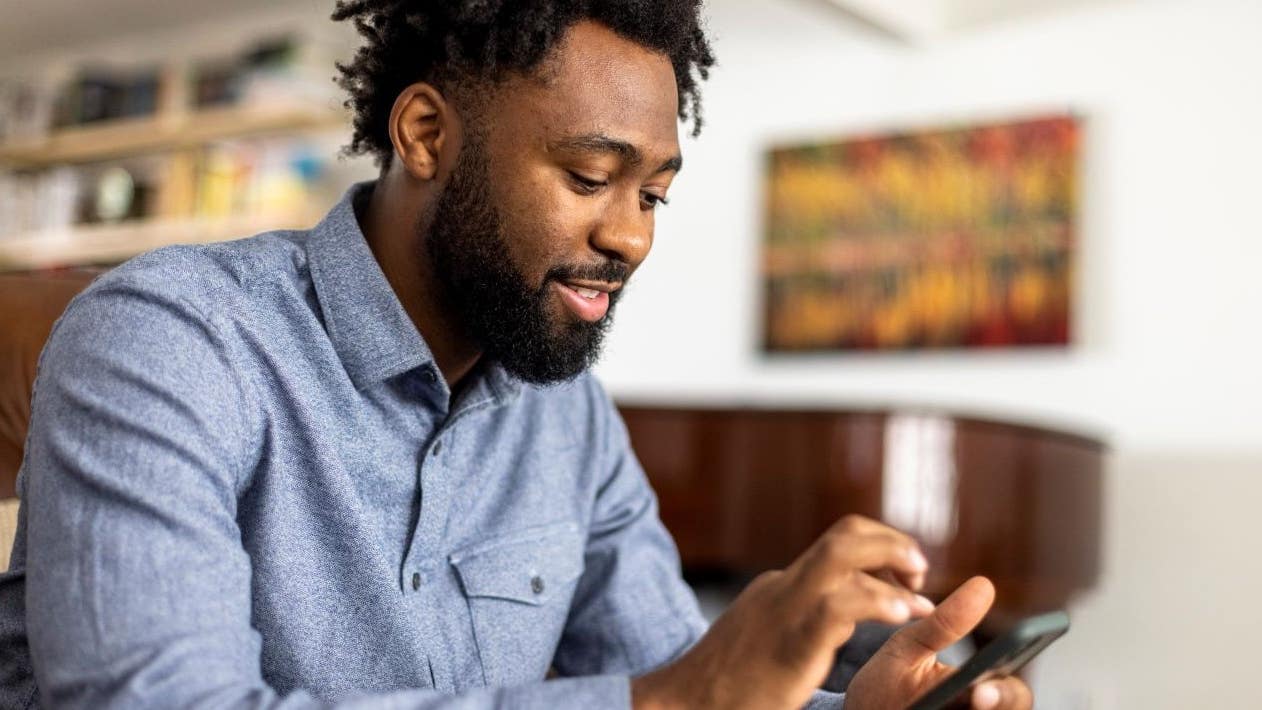 Safemoon is a cryptocurrency that launched in March 2021 and attracted attention after its price skyrocketed in April. It was designed to reward long-term holders and charges sellers a 10 percent fee, with part of that fee going back to existing holders.

How does Safemoon work?

Safemoon is a cryptocurrency, which are digital currencies that exist solely online and hope to be used as a medium of exchange. Like more popular cryptocurrencies such as Bitcoin and Ethereum, Safemoon is powered by distributed ledger technology such as blockchain. Safemoon was created on the Binance Smart Chain blockchain and only has a market cap of about $1.3 billion (as of Sept. 2, 2021), compared to about $930 billion for Bitcoin.

Safemoon was designed in a way to encourage long-term investment and discourage selling. It does this by charging sellers a 10 percent fee, with half of the fee going to Safemoon’s existing holders and the other half to be used in a liquidity pool (in an effort to better maintain price stability).

Blockchain security firm CertiK found during an audit of Safemoon that its owners acquire tokens created from the liquidity pool, giving them control over tokens created as part of the fee. CertiK flagged this as a major issue in its report and recommended Safemoon improve its security features.

Safemoon’s developers also manually reduce the amount of Safemoon in circulation regularly in an effort to reduce supply and increase the price. The price did soar shortly after being introduced in March, reaching an all-time high of $0.000014 on April 20, according to CoinMarketCap. It has since fallen around 80 percent from its peak.

Like all cryptocurrencies, Safemoon is an extremely speculative asset with no intrinsic value. You should be prepared for the possibility of losing your entire investment if you choose to purchase Safemoon. Here are some other risks to consider.

Safemoon is a cryptocurrency that was designed to encourage long-term investment and discourage selling, but it’s an extremely volatile asset that comes with a number of other risks too.