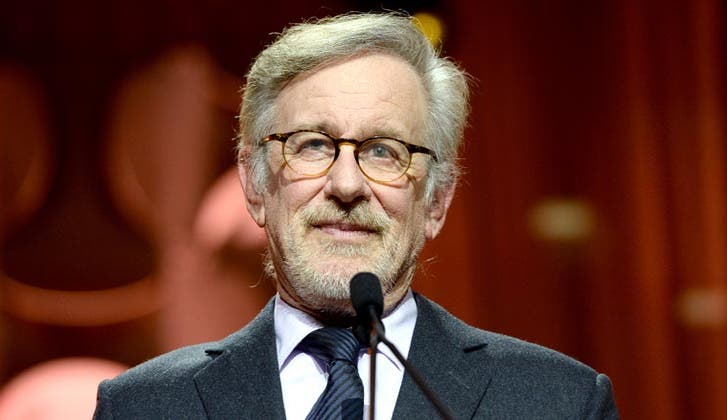 How Steven Spielberg’s net worth was built

Steven Spielberg’s net worth is $3.7 billion, according to Forbes. Spielberg’s billionaire status can be attributed to his enormous success in the film industry. He got his start as a teenager in 1962, when he won first prize for his movie “Escape to Nowhere” at a film festival.

After college, Spielberg worked as an unpaid intern in Universal’s editing department. In 1971, he made “Duel,” his first movie for television. Its success allowed him to venture into the motion picture industry.

Only four years later, Spielberg directed “Jaws,” the blockbuster that would give him his first Academy Award nomination for best picture. He continued to direct hit movies, including “Close Encounters of the Third Kind” (1977), “Raiders of the Lost Ark” (1981), “E.T.: The Extra-Terrestrial” (1982) and “Jurassic Park” (1993).

You can use Bankrate’s net worth calculator to see how you compare with Steven Spielberg’s net worth.

Spielberg donated his profits from “Schindler’s List” to help the Jewish community by establishing the Righteous Persons Foundation. The foundation works to strengthen the Jewish community and preserve the memories of the Holocaust and its lessons. Grants of more than $100 million have been given since its beginnings in 1994.

In addition to winning several Oscars and Golden Globes, Spielberg received the American Film Institute’s Life Achievement Award in 1995, and he was a Kennedy Center honoree in 2006.

Spielberg received the Irving G. Thalberg Memorial Award for excellence in producing from the Academy of Motion Picture Arts and Sciences, and he received the Presidential Medal of Freedom in 2015.