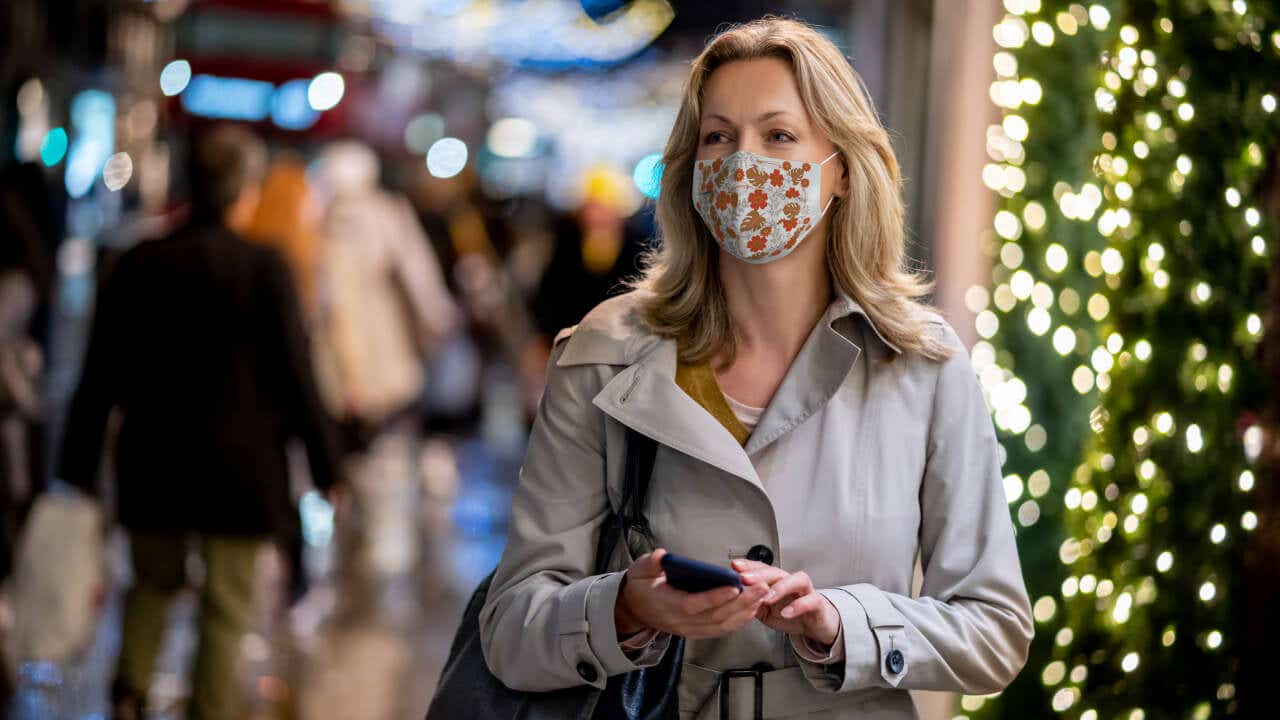 Two in five holiday shoppers are taking a different approach to gift-giving this year, according to a recent Chase survey. That includes 55 percent who plan to focus on quality rather than quantity and 36 percent who are planning to buy practical gifts for their loved ones.

Most of that purchasing will take place online, says our sister site CreditCards.com, which found 71 percent of holiday shoppers will make most of their buys online (up from 51 percent a year ago).

We thought much of that activity would be pulled forward into October, making it a much longer holiday shopping season than the usual sprint from Black Friday to Christmas Eve. Almost half of consumers told CreditCards.com they would begin their winter holiday shopping prior to Halloween.

However, the Commerce Department reported October retail sales were up a mere 0.3 percent from September. That’s concerning for retailers, particularly since Amazon Prime Day took place in October for the first time and Target and Walmart responded with major promotions of their own.

It’s possible that both are true—holiday shoppers may have started early, but they might be especially price-conscious this year, and they might be shopping for fewer people. It would make sense since the unemployment rate remains elevated, much of the government stimulus has worn off and many in-person gatherings are restricted as a result of the COVID-19 pandemic.

To that end, 33 percent of U.S. adults told CreditCards.com they plan to spend less on the holidays this year, and just 9 percent plan to spend more than they did in 2019. The largest cutbacks are expected to be in travel and entertaining. In each category, the number of people planning to spend less than last year is nearly six times larger than the group that is planning to spend more. When it comes to gift-giving, it’s more like 2-to-1 in favor of cutting back.

This continues a year-long trend. Whether we’re looking at Chase’s travel spending data or the TSA’s passenger checkpoint numbers, it’s no secret that travel has been decimated by the pandemic. It has been tough on credit card companies that rely on that spending and emphasize travel rewards. Unfortunately, the holidays look like more of the same, especially with COVID cases spiking in many areas and renewed restrictions taking effect in many locations.

If you had a trip planned and won’t be able to go, there’s a good chance you’ll get your money back from the travel supplier (the airline, the hotel, etc.). It might be in the form of a voucher for future travel rather than actual cash in hand. Most travel providers have made their cancellation policies much more generous during the pandemic. If you run into a dilemma, try to resolve it wherever you made the reservation. If that doesn’t work, file a dispute with your credit or debit card issuer.

How to save on gifts

My favorite way to save money while holiday shopping is to utilize online shopping portals. That means first logging into a site like Rakuten or Shop Through Chase and using their links to Nike.com, Macys.com or wherever you plan to shop. It’s affiliate marketing—this simple step of going through an intermediary can lead to significant cash back at thousands of e-commerce merchants. Even better, you can combine your shopping portal savings with store coupon codes and rewards credit cards for added impact.

Card-linked offers are a similar concept that can be used online or in-store. These are digital coupons that you sign up for through your card issuer (e.g., Amex Offers and Chase Offers), and when you make an applicable purchase, the discount is automatic. You can also stack these with store coupon codes.

Credit cards typically extend much more lucrative rewards than debit cards. They have much better consumer protections, too (fraud resolution, purchase protection, extended warranties, etc.). The main drawback is interest. You’ll be charged an average APR of around 16 percent if you carry credit card debt from month to month. Pay in full if you can.

If you can’t, perhaps you should stick to cash, debit or a tighter holiday budget. Cheaper financing plans are available, but tread carefully. Buy now, pay later companies such as Affirm, Afterpay and Klarna are gaining traction. Sometimes these work out well, especially if you’re able to pay in full within the six-week 0 percent interest period that many offer. Nevertheless, buying something that you can’t afford today with the hope that you’ll be able to pay it off in a few weeks is a slippery slope. You could get in over your head and incur interest and late fees.

Card issuers have their own versions of these plans (such as American Express Pay It Plan It, Citi Flex Pay and My Chase Plan). They’re essentially hybrid credit card-installment loan plans. Rather than open-ended credit card debt, cardholders commit to a defined payback period (say, six or 12 months) and they’re usually rewarded with a lower interest rate (these companies prefer to call it something other than interest, like a plan fee, although it’s basically interest).

The terms vary widely according to creditworthiness. Some people get the equivalent of a 7 percent APR, which is pretty good. Others are in the same 15-20 percent realm as traditional credit card purchases. Again, proceed with caution. These programs aren’t nearly as good as paying in full, but they’re certainly better than only making minimum payments.

Many stores also have their own credit cards. Some charge incredibly high interest rates (for instance, 29.99 percent at Big Lots, Discount Tire, Kay Jewelers and Zales), while others have compelling rewards programs. Getting 5 percent cash back at Target, Amazon, Walmart, Wayfair or Best Buy is worth it if you’re loyal to the store and can pay in full to avoid interest.

Beware of stores’ deferred interest promotions. No interest for a year sounds great, but often the fine print says that if you fail to pay in full, they will charge you retroactive interest on your average daily balance all the way back to the beginning.

Almost half of millennials (24-39 year-olds), parents with children under age 18 and people with credit card debt think the holidays are an acceptable reason to take on (more) debt, per CreditCards.com.

Resist this temptation. If you take on $1,000 of holiday debt and only make minimum credit card payments at 16 percent APR, it will take you about three years to pay it off, and you’ll incur $267 in interest. That’s on top of what you might already owe (roughly half of American households already have credit card debt, and the average is $6,300, according to the Federal Reserve).

I know it has been a tough year. Brighter times are ahead. We’re getting good news about COVID vaccines and 2021 could bring a major rebound. Try to enter it on the best possible financial footing.

Honestly, most of us don’t even remember what we got last Christmas. Instead of pricey clothes or electronics, maybe you can make something for a friend or relative if you’re crafty or skilled in the kitchen. Or you can give them the gift of time by offering to complete some home repairs, walk their dog or babysit their kids. It is, after all, the thought that counts.