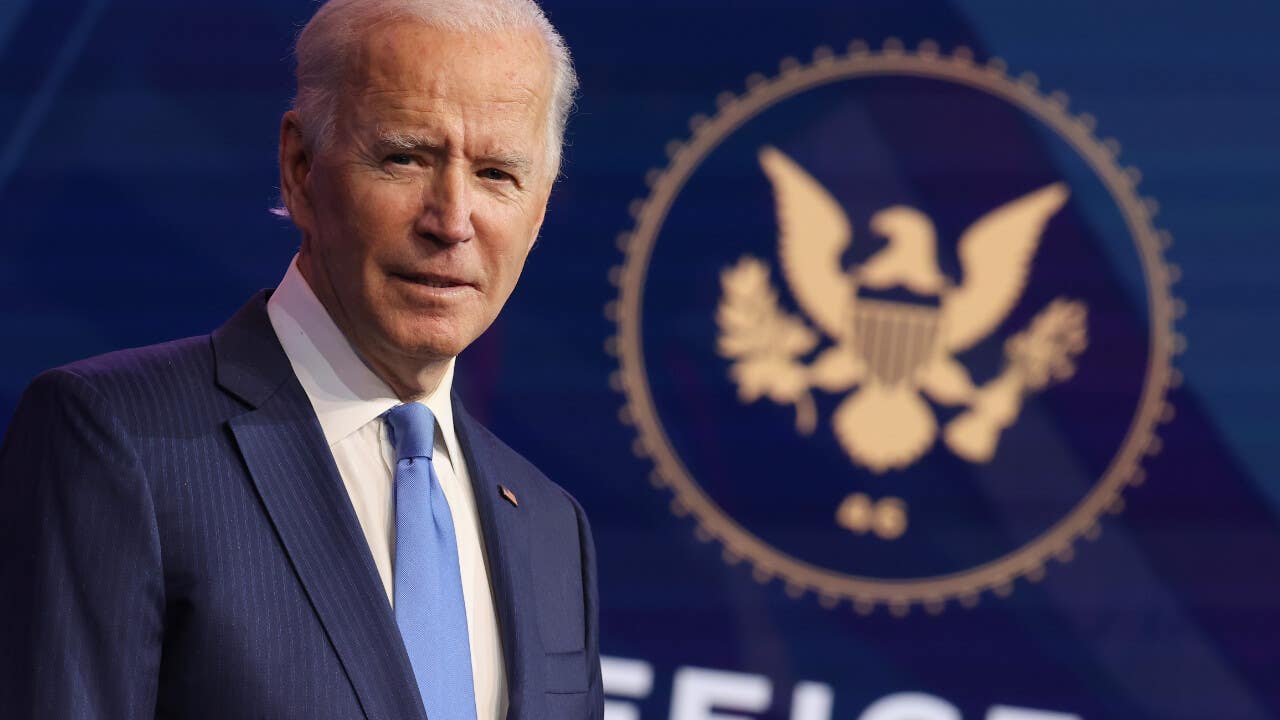 As director of the U.S. Consumer Financial Protection Bureau (CFPB), Chopra is expected to ramp up scrutiny of financial services providers, reversing a more pro-business stance embraced by the Trump administration.

On Jan. 18, incoming President Joe Biden nominated Chopra to lead the CFPB. Launched in 2011, the agency educates consumers about financial products and services, and it shields them from unscrupulous debt collectors, payday lenders, private student loan lenders and others. Chopra’s appointment must be confirmed by the U.S. Senate.

In a news release, the Biden team noted that Chopra “has actively advocated to promote fair, competitive markets that protect families and honest businesses from abuses.”

Chopra joined the Federal Trade Commission (FTC), a consumer protection agency, in 2018. Earlier, he worked at the U.S. Treasury Department to help set up the CFPB. The Dodd-Frank Wall Street Reform and Consumer Protection Act, passed in 2010, authorized the agency. Chopra then served as the bureau’s assistant director overseeing student loan activities. He also was the Treasury Department’s first student loan ombudsman.

Consumer advocates applauded Chopra’s nomination as head of the CFPB, which they complain was watered down by the Trump administration. Chopra would replace Trump appointee Kathy Kraninger as the bureau’s director.

Sen. Sherrod Brown is an Ohio Democrat who’s in line to chair the Senate Banking Committee, which will conduct a hearing on Chopra’s nomination. He lauds Chopra’s appointment to lead the CFPB as a “bold and experienced choice.”

“I am confident that Mr. Chopra will not only return the CFPB to its central mission—protecting consumers—but also ensure the agency plays a leading role in combatting racial inequities in our financial system,” Brown said in a statement.

Public Citizen, a consumer advocacy group, warned in a statement that  financial predators should “watch out” with Chopra at the helm of the CFPB.

“Rohit Chopra has proven himself a dedicated consumer champion and passionate defender of Main Street Americans against corporate wrongdoing,” Public Citizen said. “He will be an extraordinary director of the Consumer Financial Protection Bureau.”

Some critics of the CFPB oppose Chopra’s nomination.

Rep. Patrick McHenry of North Carolina, the top Republican on the House Financial Services Committee, issued a statement ripping the nomination and the agency itself.

He said Chopra’s appointment demonstrates “that the Biden team is pandering to members of the far left who want to weaponize the CFPB to go after financial services companies they simply don’t like.”

“Mr. Chopra has made it clear his agenda includes limiting consumer choice, driving up [the] cost of credit for everyone through restrictive policies, and hamstringing job creators through overregulation. If the Biden Administration is looking to foster common ground between Republicans and Democrats, Mr. Chopra is the wrong pick,” McHenry said.

The American Bankers Association adopted a neutral tone in reacting to Chopra’s selection as director of the CFPB.

“We congratulate Rohit Chopra on his nomination to serve as the next Director of the Consumer Financial Protection Bureau,” Rob Nichols, the association’s president and CEO, said in a statement. “The Bureau plays a critically important role in overseeing our highly competitive and vibrant financial services marketplace. We look forward to working with Commissioner Chopra to make sure consumers continue to have access to the financial products and services they want and need with the protections they deserve.”