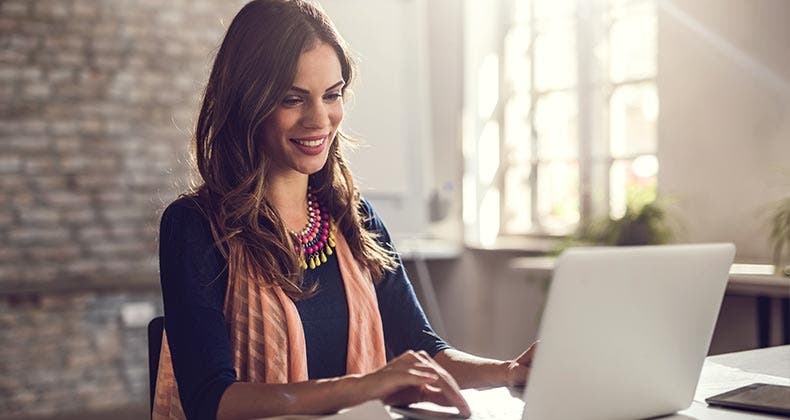 Update: Some offers mentioned below may no longer be available. View the current offers here.

If you’re planning to apply for a new credit card in 2017, know this: The interest rate you pay likely will be higher than it was just a few weeks ago.

I began tracking variable rate offers in November 2016 on 14 cards from popular credit card issuers in anticipation of the rate increases. All of those cards now have higher rates — both on the low and high end of the ranges you see when applying for a card.

The issuer determines your interest rate within the range based on your creditworthiness at the time of application. Increased rates on both ends of the credit spectrum means excellent credit won’t provide you an escape from higher APRs.

Every issuer I surveyed that has increased annual percentage rates since the Fed meeting has done so by the same 0.25 percent the central bank increased its benchmark interest rate.

APR data is accurate as of date of posting. Offers mentioned below may be expired.

The only issuer among the ones I tracked not showing a rate change on its website: JPMorgan Chase. A spokeswoman for the bank’s credit card division said its rates increased on Dec. 20, but had not yet been updated on marketing materials.

Still, the impact of these rate increases across all cards hasn’t yet been felt.

Bankrate surveys 131 credit cards across 50 different issuers each week. As of the last week of 2016, the average variable interest rate was 16.27%, a slight increase over the previous week, although it’s not even the high-water mark for the month.

If you don’t plan to apply for a new card in the new year, you’re still not immune to a rate hike. While the Credit CARD Act of 2009 bans most retroactive rate increases, it does allow issuers to adjust APRs on variable rate cards tied to an index.

Most cards are tied to the prime rate, which increases or decreases based on the Fed’s own rate adjustments.

Your credit card agreement will spell out how soon after the prime rate changes that you can expect a rate hike on your card. The most recent credit card agreements the issuers of the 14 credit cards I tracked filed with the Consumer Financial Protection Bureau show generally you should feel the hike soon — if you haven’t already.

The agreement for the Chase Freedom card, for example, says it will use the prime rate as published two business days before the end of each billing cycle. “If the U.S. Prime Rate changes, we’ll apply the new variable APR starting from the first day of the Billing Period when we take the U.S. Prime Rate from the (Wall Street Journal),” according to the agreement.

My most recent American Express statement — dated Dec. 22, little more than a week after the Fed increased rates — already showed a change in my APR. The issuer bumped my interest rate from 17.49% APR to 17.74% APR.

This isn’t a big deal for me because I pay in full every month. But for others, this hike may pinch.

Prior to the rate hike, the credit bureau TransUnion calculated that a 0.25 percentage point rate hike would increase the average monthly payment on adjustable rate accounts by $6.45.

Most consumers will be able to handle that additional cost, but 9.3 million Americans are expected to feel “payment shock” that could lead to late payments and defaults, TransUnion found.