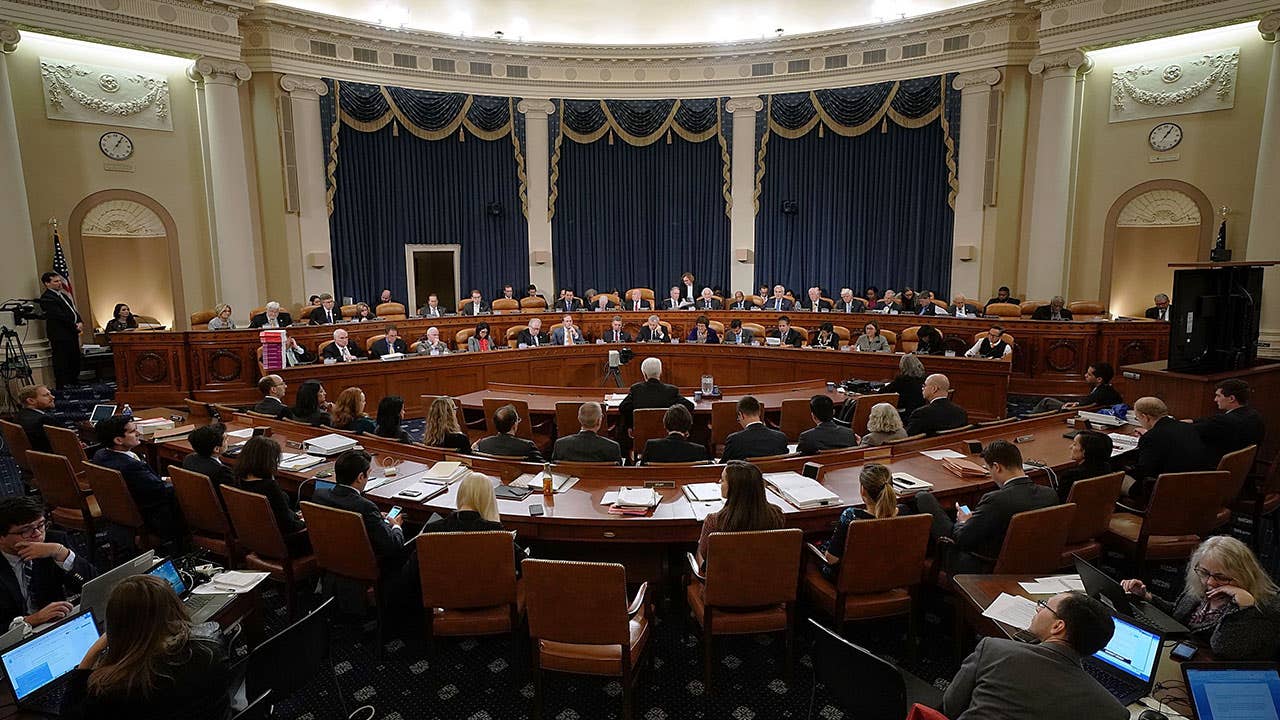 
Just 35 percent of workers are happy with their financial situation, according to Willis Towers Watson, compared to 48 percent two years ago.


The tax bill will likely palliate your pain without curing it.


Everyone has their own health insurance nightmare. An unforeseen calamity or a complicated surgical procedure could, at some point, rip a hole in your budget.