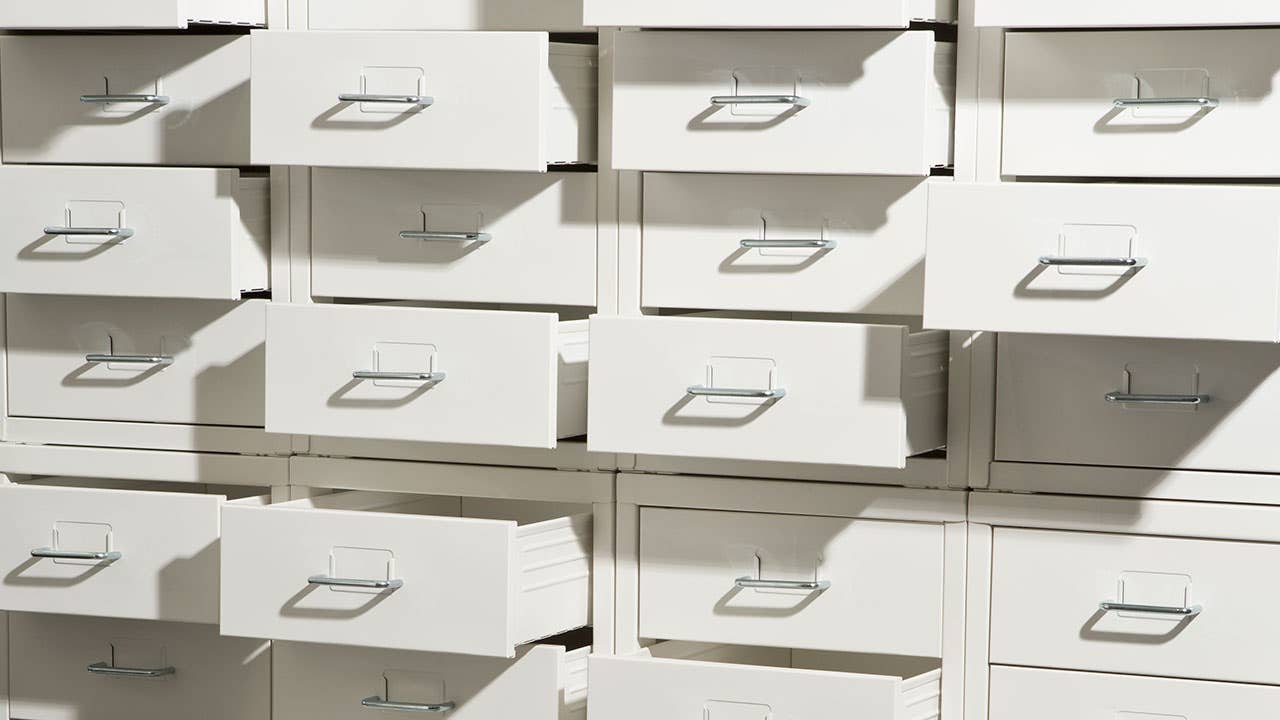 Imagine getting an alert about unexpected changes to your credit score. You open your credit report only to find a new line of credit has been taken out in your name — one you didn’t sign up for. Not only are you left confused, but the anxiety of taking the many steps to resolve the fraudulent activity starts to settle in.

Even worse, what happens if the loan ends up in default?

While overall fraud incidents declined in 2018, Javelin’s latest annual fraud study finds higher-impact fraud rates — such as new account fraud or misuse of non-card accounts — doubled in the past year.

The numbers are grim, but they might not be the most distressing discovery in the study. According to the findings, a majority of victims personally know the perpetrators behind the fraudulent activity.

There are many types of fraud, ranging from account takeover to opening new accounts under someone else’s name.

The average fraud amount of new accounts increased by $400 million since last year to $3.4 billion, according to the study. Fraudulent loan openings have risen the most and is the only major fraud type included in the study to have increased since 2017.

The most prominent fraudulent new account openings were for credit cards (64 percent), but student loans (8 percent), auto loans (12 percent), mortgages (11 percent) and home equity lines of credit, also commonly referred to as HELOCs (6 percent), are included in the list and have all more than doubled in fraud incidents since last year.

Half of new account fraud victims know the perpetrator

Committing fraud on these loan types requires taking specific, involved steps. According to the study, “professional” fraudsters often turn away from targeting these accounts to conduct criminal activity.

Instead, these accounts are often a victim of “familiar fraud,” where the perpetrator is often a close friend or family member of the person whose identity is stolen.

Across all fraud types, 15 percent of victims personally knew the perpetrator. But that number jumps to 50 percent for victims of new account fraud (NAF).

Javelin’s study cites knowledge-based authentication plays a major role in the accessibility of accounts. It makes sense: those closest to us often know many of the details of our lives that are commonly asked as security questions while accessing an account. But accessibility doesn’t end there.

“Even more sophisticated identity veriﬁcation methods, such as validating physical identity documents, can fail to detect familiar fraud if they do not visually compare the individual opening the account with the individual on the document,” the study says.

Victims aren’t likely to report the fraud, either. Only 26 percent of familiar fraud victims filed a related police report in 2018. By skipping this important step, it can become harder to resolve the fraud, making overall costs for the victims soar.

The cost of fraud

Javelin’s study finds out-of-pocket costs for fraud victims have doubled since 2016 and have increased for three consecutive years.

These costs are typically secondary — they aren’t directly related to the loan, but they’re consequences that arise from the crime. This may include overdraft penalties or late fees that consumers experience “due to a lack of available funds while fraud is being resolved.”

Just how costly can those fees get? A 2018 Bankrate study found the most common overdraft fee consumers faced that year was $35. The trend of overdraft fees charged by banks has increased since 1998, and experts don’t expect it to decrease any time soon.

Javelin also finds more than one-third of consumers who face these secondary fees are less likely to have them reimbursed by their financial institutions, mainly because it’s so difficult to prove they’re a result of fraud.

Young victims, the report says, are the most “vulnerable” with valuable accounts for criminals. Most victims under the age of 35 personally paid for the related fraud costs out of pocket, including overdraft and penalty fees, which are often not reimbursed by financial services organizations.

Eric Kraus, a fraud and risk vice president at FIS Payments (who sponsored the study but didn’t have influence in the methodology or findings) says the increasing cost of fraud is due to a lack of protections on accounts outside of the credit card world.

“We’re seeing an increase in fraud on traditionally ‘lower profile’ accounts that don’t have the same protections in place that credit and debit cards do,” Kraus says. “For credit and debit fraud, there are hard and fast rules around what a consumer is and isn’t liable for. But with something like fraud against a loyalty account, there’s the potential for losses consumers aren’t necessarily able to recoup.”

The good news: Overall fraud is on the decline

While loan fraud is increasing at an alarming rate, the study’s authors point out a positive finding: overall fraud declined from 6.64 percent to 5.66 percent ($16.8 billion to $14.7 billion in losses).

Most of the decline is attributed to the financial services industry taking appropriate measures to cut down on criminal activity. While credit card fraud is an ongoing issue, the study finds it’s decreasing and has the steepest decline of any fraud type.

But that doesn’t mean consumers are in the clear. After chip-based cards became the standard in 2015, a “migration” from in-person to online fraud occurred, according to the Federal Reserve.

Consumers worried about having their accounts compromised can take steps now to prevent fraudulent activity, such as:

1. Be involved in your finances

Staying up-to-date on the status of your finances is one of the most effective ways to protect yourself from fraud. Many financial services offer controls and notifications through apps, texts and other technologies to help make it easier for an individual to know where their accounts stand.

Some financial institutions offer additional, low-cost protections for consumers looking for a bit of extra cushion when it comes to managing fraud.

“These insurance policies are generally designed to cover the types of expenses that are not already protected by regulation or card network rules and can cover legal fees, lost wages, and other fraud-related costs,” says Al Pascual, head of fraud and security at Javelin.

To obtain the added protection, contact your servicer directly to discuss options and cost.

Keeping an eye on your credit report is the best way to catch fraudulent activity and prevent further financial damage.

There are third-party tools consumers can use, oftentimes for free, to monitor and check their credit reports. These tools often provide real-time alerts to a phone or email address regarding drops in score, new account openings or when accounts are sent to collections. (Disclaimer: Bankrate offers a similar credit monitoring service.)

If you notice suspicious activity that appears to be fraudulent, place a freeze on your report immediately and dispute the item.