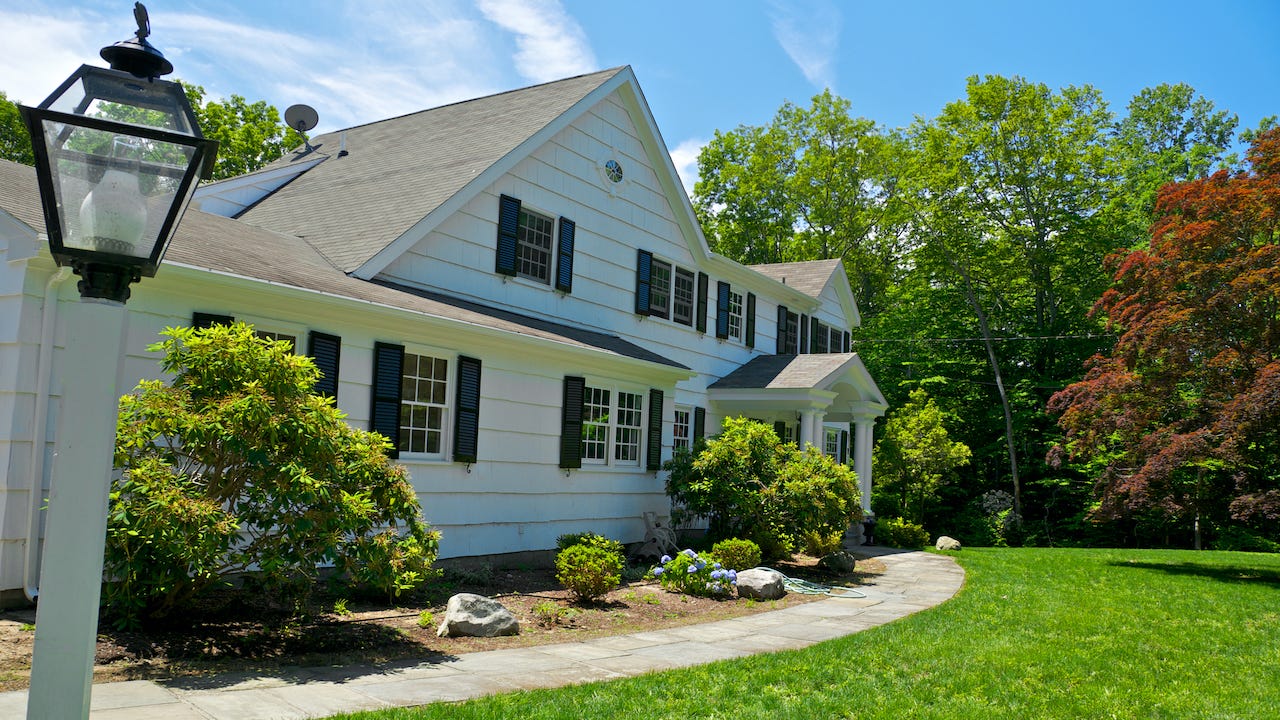 As Mario Castellitto shopped for homes this summer, he realized he had stepped into a frenzy of bidding wars and soaring property prices. Before the attorney landed a home in Connecticut, he made generous offers on several properties, only to lose out to more aggressive bidders.

“It was unbelievably frustrating,” Castellitto says. “A house would come on the market in the morning, and by noon it was gone.”

Castellitto persevered — he eventually locked in a deal by offering $16,000 over the seller’s asking price. His experience has become common during the unusual housing market of 2020.

Too many buyers are chasing too little inventory. As a result, buyers are offering to pay more than list prices. Those with the means can dangle all-cash bids and even skip appraisals and inspections.

The coronavirus pandemic has created an imbalanced housing market in much of the country, reducing supply and goosing demand. What’s more, mortgage rates have plunged to record lows, a trend that’s spurring buyers to bid up prices even more.

As a result of those forces, prices have risen sharply. The National Association of Realtors says the median price of homes sold in the U.S. in September soared nearly 15 percent from a year earlier. Some states are experiencing even more rapid appreciation. In New Jersey, the year-over-year jump was 23 percent.

The inventory shortage is a nationwide trend. With the notable exceptions of Manhattan and San Francisco, most housing markets are experiencing strong demand for a limited supply of homes. Realtors from Rhode Island to Texas to California report bidding wars and sight-unseen offers.

For would-be buyers, scoring a home in this market isn’t just a matter of paying a bit more. The shortage of supply has added a new degree of difficulty and drama.

Given that reality, buyers need to put on their game faces. And home shoppers who need mortgages can find themselves at a disadvantage.

Here are six strategies for navigating an intense seller’s market:

“We advise buyers to get into showings the first day if possible,” he says. “It’s probably not going to last long. And you want to show the seller how excited you are about the house, without hemming and hawing and asking a million questions.”

With so many buyers forgoing appraisals and inspections, now is not the time to haggle over minor repairs and other small sticking points.

The need for speed means many buyers also are making offers before even setting foot inside a property.

In the midst of a recession, many borrowers’ jobs are on shaky ground, making the pre-approval letter less reassuring. Sellers looking at multiple offers will pick the surest thing.

“If you need a mortgage, make sure you’ve gone through full underwriting,” he says. “Then, all that’s left is for the appraisal to come in.”

A pre-approval letter is based on a preliminary check of your credit score, but it’s not the final say.

“Being fully underwritten with only an appraisal to complete the process is sometimes compared to being as good as a cash buyer,” Sachs says.

In normal markets, the asking price acts as a ceiling. It’s a number that reflects sellers’ aspirations, but not the reality of the market.

In this market, the asking price is often the floor. Castellitto says he lost out on several Connecticut homes that sold for well above asking price.

“You have to put your best foot forward immediately,” Sachs says. “You should go in at or above market. If you have the ability to offer cash, do it.”

A cash offer usually means fewer contingencies around appraisals, inspections and continued employment, so sellers look at those bids favorably.

In a market characterized by sharp-elbowed buyers, paying too much for a house is a real threat.

“When you see multiple people offering more than the asking price, that fear of missing out kicks in,” Castellitto says. “As a buyer, you’ve got to be careful. You can get caught up in that and pay more than the house is worth. I walked away from several houses because they just weren’t worth it.”

Castellitto had been watching Connecticut home prices for more than a year before he bought. Up until the COVID-19 pandemic hit this spring, the state was a buyer’s market.

That’s no longer the case, of course, but the housing market’s recent history gave Castellitto some perspective. While housing economists agree that a crash in home values is unlikely, the Great Recession serves as a not-too-distant reminder of the dangers of overpaying.

For sellers who need financing, the appraisal can act as a guard rail against paying too much. While appraisers understand that values are spiking, they are unlikely to assign a super-aggressive value to a home. If the appraisal comes up short and you still want the home, you’ll have to add more cash to the deal to make up the difference.

Rule 5: Make an emotional connection with the seller

This isn’t always possible, but it’s worth a shot. If Sachs thinks the sellers will like the buyers, he encourages the sellers to stay home for the showing. The strategy: If the seller establishes a connection with the bidder, that offer might stand out from other similar offers.

“Residential real estate is equal parts emotional and financial,” he says. “If you can apply the emotional part and the sellers can imagine you living in their home where they raised their kids and they have great memories, that can give you an advantage.”

In past sellers’ markets, buyers’ agents have tried to make their clients stand out with “love letters” — personal appeals from bidder to seller. This time around, Sachs says, his local real estate board has discouraged the practice. In addition, COVID restrictions might make a face-to-face encounter impossible.

Rule 6: Be willing to wait until next year

The intensity of this seller’s market caught nearly everyone by surprise. If you’d prefer a more leisurely pace, it could make sense to hit the pause button.

“Wait out the market,” Castellitto says. “That’s what I would do.”

Predicting the direction of the housing market is a fool’s errand, of course, but it’s possible that the housing market will simmer down next year. The coronavirus pandemic hit just as the spring selling season was about to start, and many potential sellers decided not to sell.

If those homeowners opt to put their homes on the market in the spring of 2021, the supply-and-demand scale might tip back toward buyers.